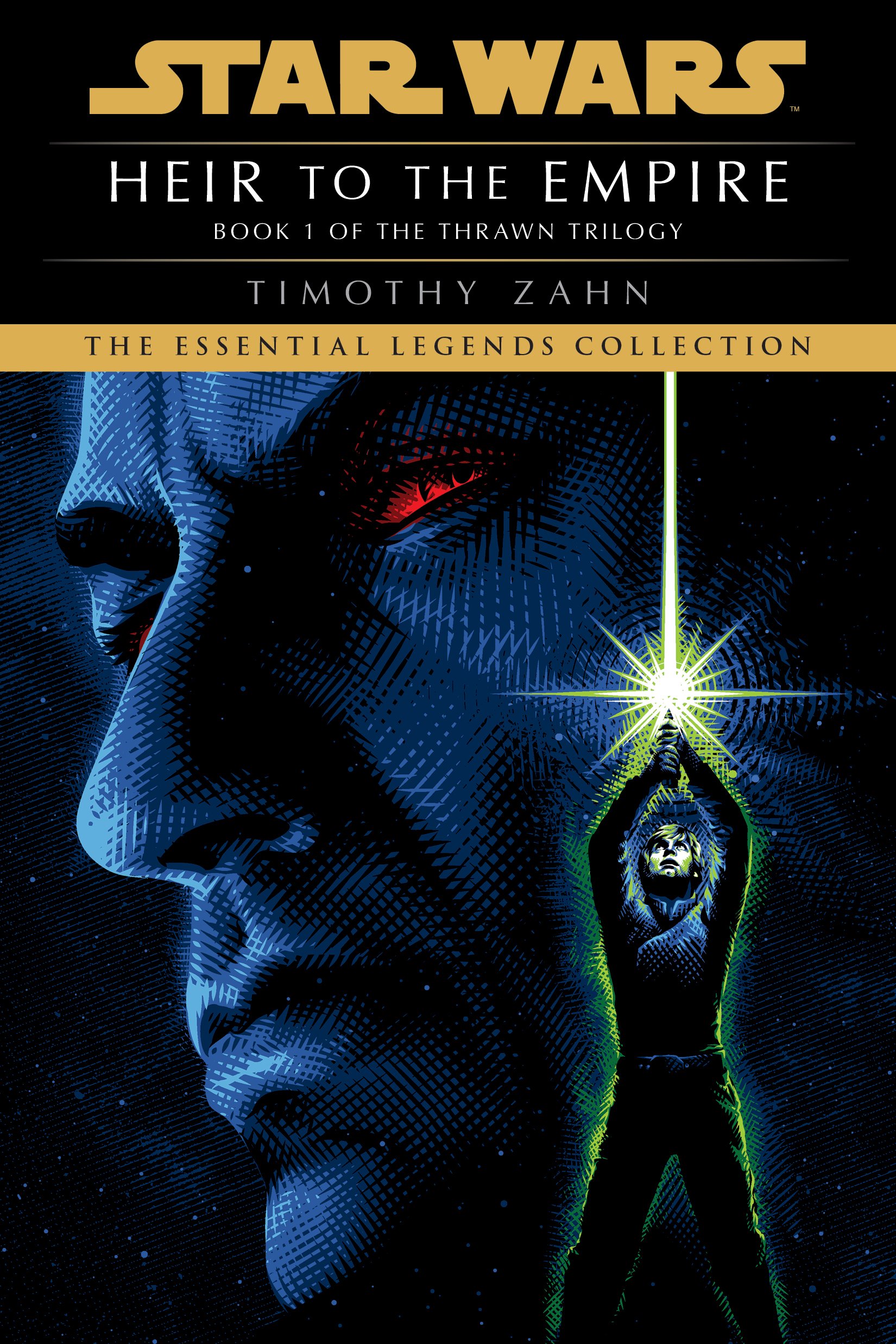 The Star Wars novels that are now under the label “Legends” are, for many fans, the ultimate Star Wars books. Back in the 90s, before George Lucas announced the prequel trilogy, there were the dark times. There hadn’t been any movies since 1983’s Return of the Jedi, and the cultural phenomenon that happened in the late 70s, early 80s around the galaxy far, far away, had dissipated. The Timothy Zahn Heir to the Empire trilogy kept the Star Wars flame alive for a few years before 19990s The Phantom Menace.

Even after the release of Revenge of the Sith, great books like Drew Karpyshyn’s Darth Bane trilogy served as food for many hungry Star Wars fans. In 2014, after Disney bought Lucasfilm, they decided to hit the reset button on all Star Wars media besides live-action movies and The Clone Wars, both the movie and the Dave Filoni show. This meant that all of those stories are no longer part of the continuity, but despite that, many fans are still revisiting them and even discovering them for the first time. Del Rey has now decided to celebrate those stories with the fans and will create the Essential Legends Collection, with some of the best Star Wars novels from the “Legends” section. To make it even more special, they have created new book covers for them (see the image above and the two covers at the bottom of the text).

The first three books added to the Collection are Heir to the Empire, Darth Bane: Path of Destruction, and Shatterpoint. From Del Rey:

In celebration of the 50th anniversary of Lucasfilm, Del Rey is curating a collection of essential and beloved ‘Star Wars’ novels from the past.

Novels set in a galaxy far, far away have enriched the ‘Star Wars’ experience for fans seeking to continue the adventure beyond the screen. When he created ‘Star Wars,’ George Lucas built a universe that sparked the imagination, and inspired others to create. He opened up that universe to be a creative space for other people to tell their own tales. This became known as the Expanded Universe, or EU, of novels, comics, videogames, and more.

To this day, the EU remains an inspiration for ‘Star Wars’ creators and is published under the label Legends. Ideas, characters, story elements, and more from new ‘Star Wars’ entertainment trace their origins back to material from the Expanded Universe. This Essential Legends Collection curates some of the most treasured stories from that expansive legacy.

Del Rey will be continuing to add classic titles to the Essential Legends Collection, with the next additions publishing in Fall 2021.

If you want to learn more about the history of the Star Wars canon, as well as some of its highlights over the years, make sure to check out our editorials on the matter. You can access the first one here, and look for the others on our site. Check out the new covers for the Essential Legends Collection: 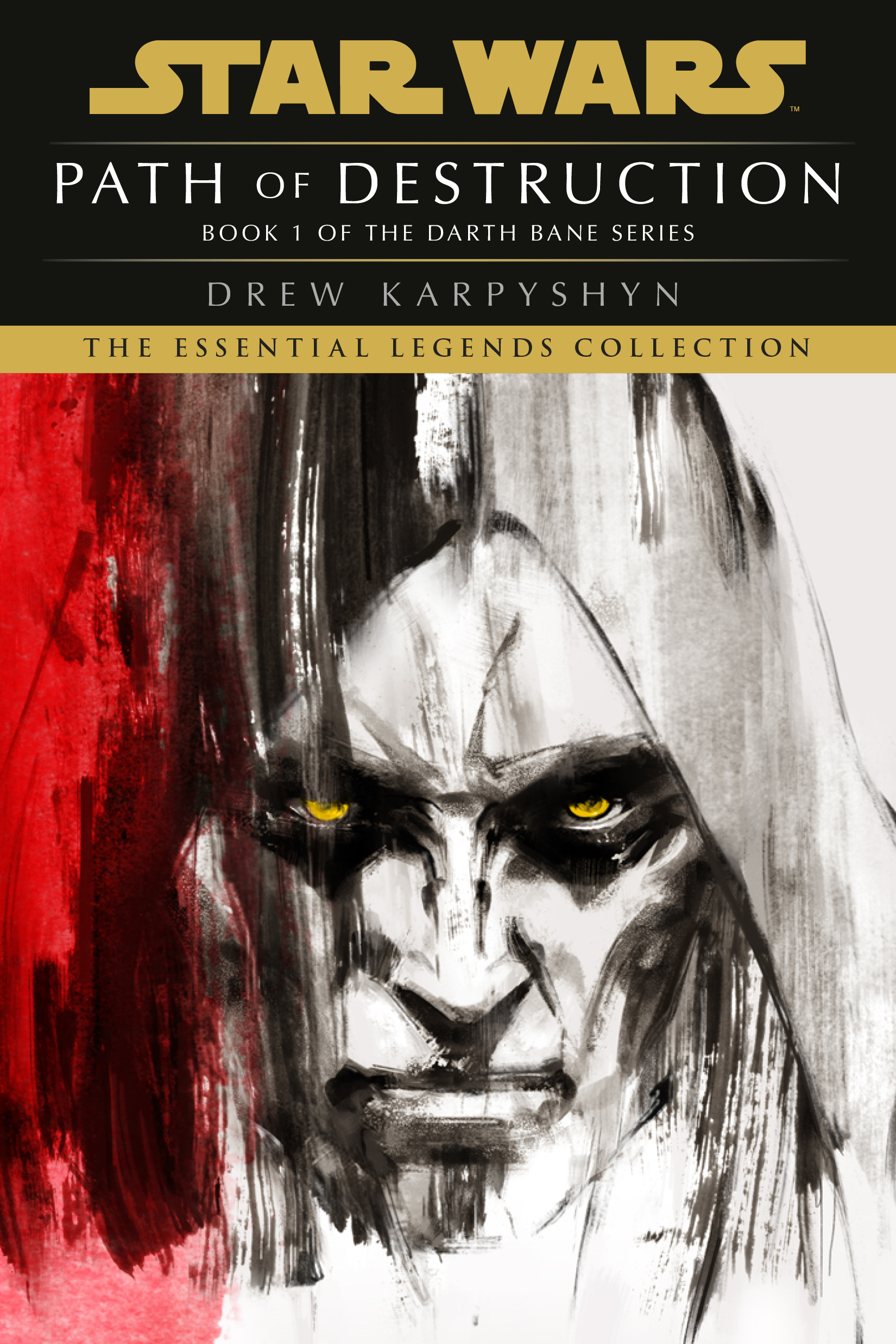 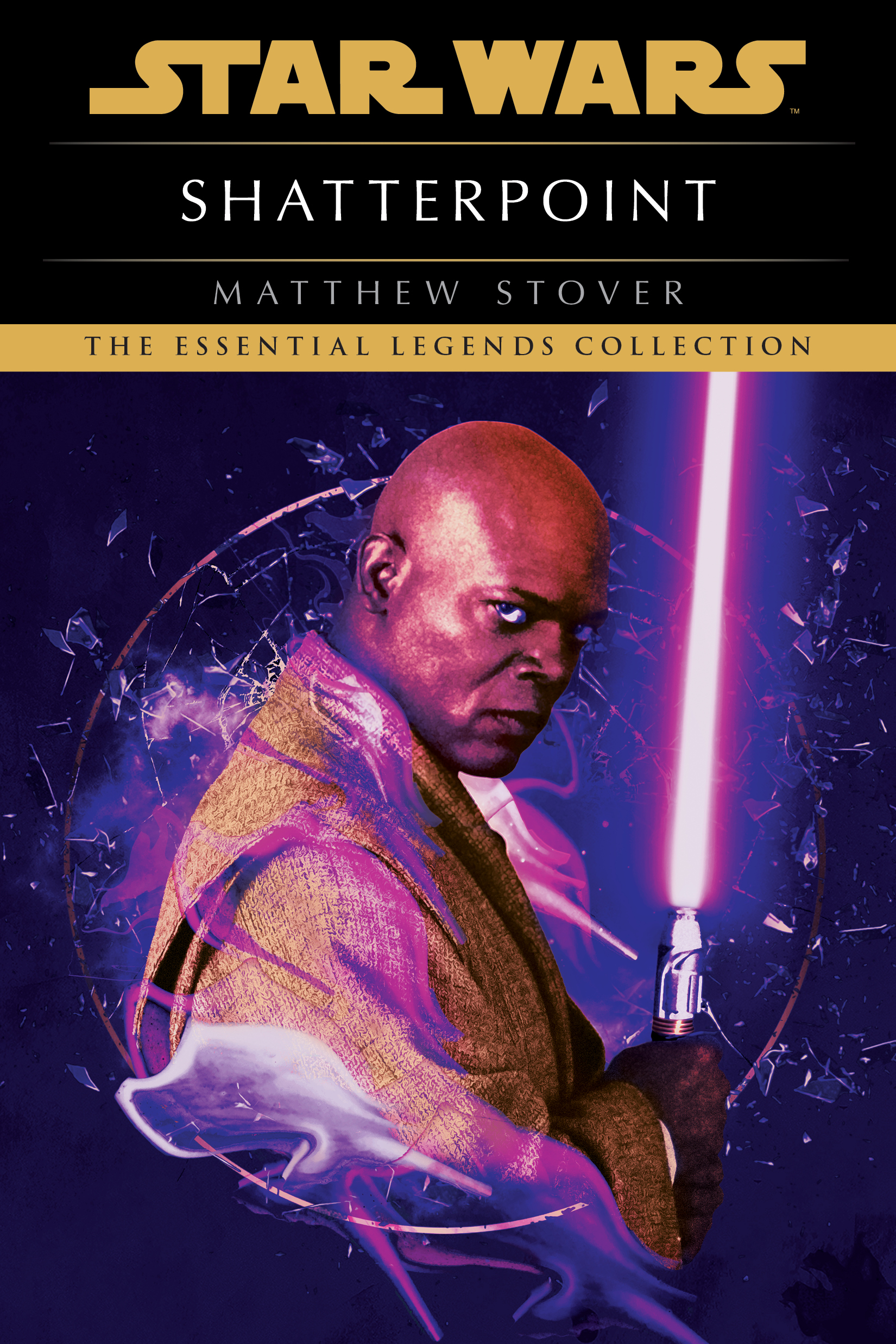