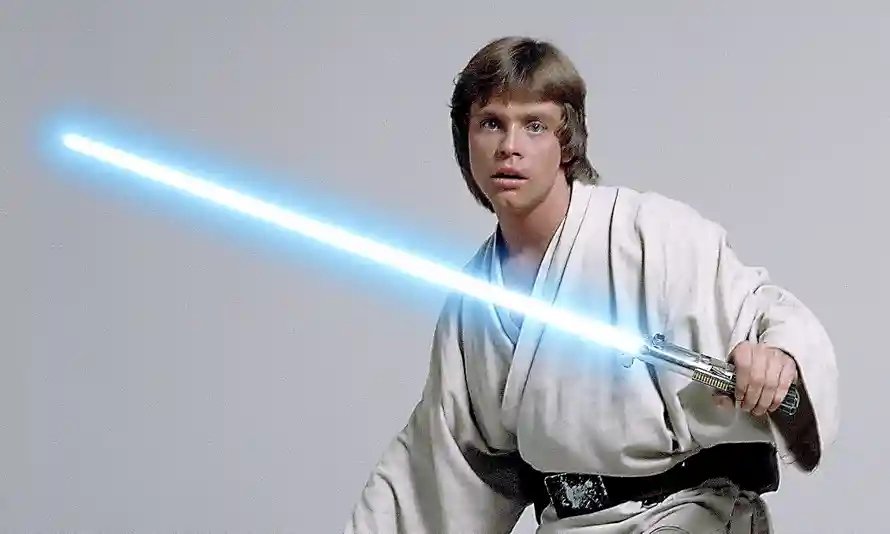 The future is here! Or rather, a very far-removed-in-time past. A lightsaber is seemingly not a figure of our imaginations and the work of thousands of VFX geniuses at ILM anymore, as apparently, they exist in the real world now. And Disney is going to be making a lot of money out of it soon.

Today, Josh D’Amaro, Chairman of Disney Parks, Experiences, and Products, hosted a virtual presentation for Disney Parks, “A Special Look Inside Disney Parks.” As Attractions Magazine relates, D’Amaro teased that there was more coming to Disney Parks very soon, and that “fans never know what they’ll come up with next.” He really meant that, because in the final moments of the presentation, he took out a lightsaber hilt and ignited it. He said, “It’s real.” And the meeting was over.

Unfortunately, Disney did not allow for any recordings or screenshots of the event, so for now, we’ll have to rely on the attendees. Here you can see a few tweets about it:

It’s hard to tell what it’s made of, or how it works. It was sticking up a bit, then raised all the way as it was making the “turning on” sound. Once up, it looked similar to the lightsabers they sell now, but the hilt looked a little larger. We weren’t allowed to record it.

Josh D’Amaro closed out the “A Special Look Inside Disney Parks” virtual event by turning on Luke’s lightsaber, with the laser sword coming out of the emitter in person, and said “it’s real.” And then it ended.

Disney Parks chairman Josh D'Amaro did a mic drop at the end of the virtual press conference but with a real lightsaber. It happened so fast. I'm shaking.

The @DisneyParks event recap: Announcement of @Disneyland California Adventure's Avenger Campus opening on June 4.
Most intriguing to me (I cover Orlando), was at the very end. D'Amaro had a lightsaber that rose (plastic?) saber on its own. Maybe saber at Galactic Starcruiser?

While this may seem extremely surprising and something we wouldn’t see coming for another 20 years, it shouldn’t. Back in 2017, Disney already filed a patent for a retractable, internally illuminated lightsaber. You can even find the patent right here, with sketches and a lot of details. The abstract for the object reads:

This just serves as further proof that the lightsaber D’Amaro ignited is a real one, or rather, as real as they can be – a retractable, internally illuminated one, and not just a trick achieved through the magic of visual effects in a virtual presentation. 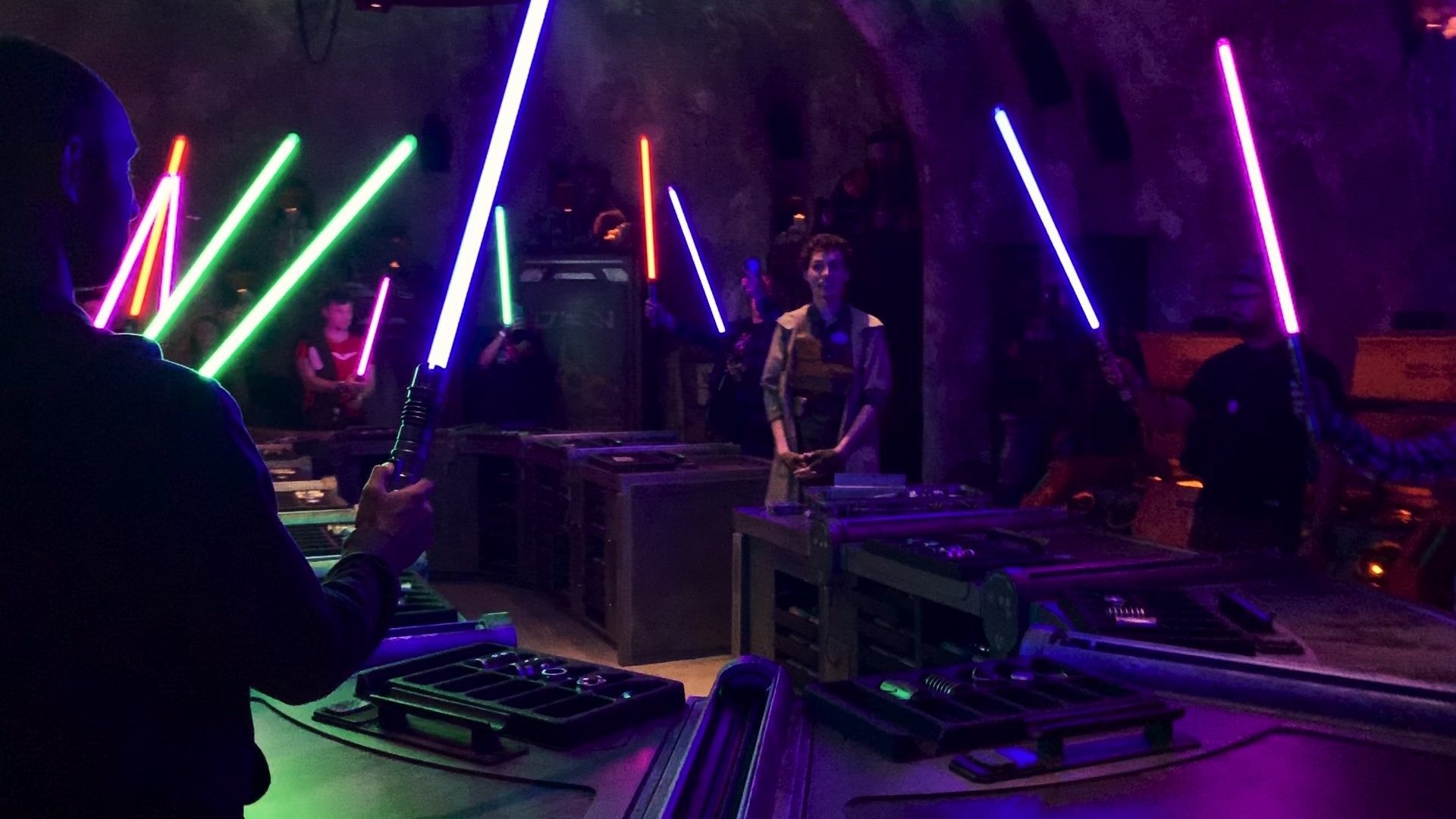 As far as what’s next, who knows. They will probably have one or two to show to customers in Galaxy’s Edge, and maybe some other Disney Parks across the globe. Whether or not they will let fans ignite it or not is a question that only time will answer. For now, it is very unlikely Disney will be selling murder weapons in their Parks, but they will be making a lot of money with this thing regardless.

Collectors and lightsaber fans might be getting more good news tomorrow, at Hasbro Pulse Fan Fest, where the highly rumored Rey lightsaber from the end of The Rise of Skywalker might be announced.

We will keep you informed of everything related to this retractable lightsaber as it develops.