Matt Lanter, the voice of Anakin Skywalker in Star Wars: The Clone Wars and Star Wars Rebels, has confirmed that we have not seen the last of animated Anakin Skywalker – and he has done work on a project that Lucasfilm has yet to announce.

While talking to Entertainment Weekly about his upcoming show, Netflix’s adaptation of Jupiter’s Legacy, Matt Lanter explained that continuing to voice Anakin Skywalker is very much in his future after completing The Clone Wars last year.

There’s some new Lucasfilm Animation going on. I’ve been a part of some things I can’t talk about yet. You’ll see Anakin again. I never quite put Anakin down, whether I’m doing a video game or something new for Lucasfilm Animation.”

Lucasfilm Animation is currently developing Star Wars: The Bad Batch, which will begin airing on Disney Plus on May 4, 2021, along with Visions – the first ever Star Wars anime series – at some point later in this year. They are also working on A Droid Story alongside ILM’s animators for an unspecified release date. Rumors indicate that the long-buried Star Wars Detours – a non-canon comedy series overseen by George Lucas – may finally see the light of day in the near future. None of these appear to require Anakin Skywalker, or Matt Lanter’s voice, so it sounds like whatever he’s alluding to is something different. Perhaps some unmade episodes of The Clone Wars could be redeveloped in a different format for Disney Plus, or there is an entirely new animated project involving Anakin. 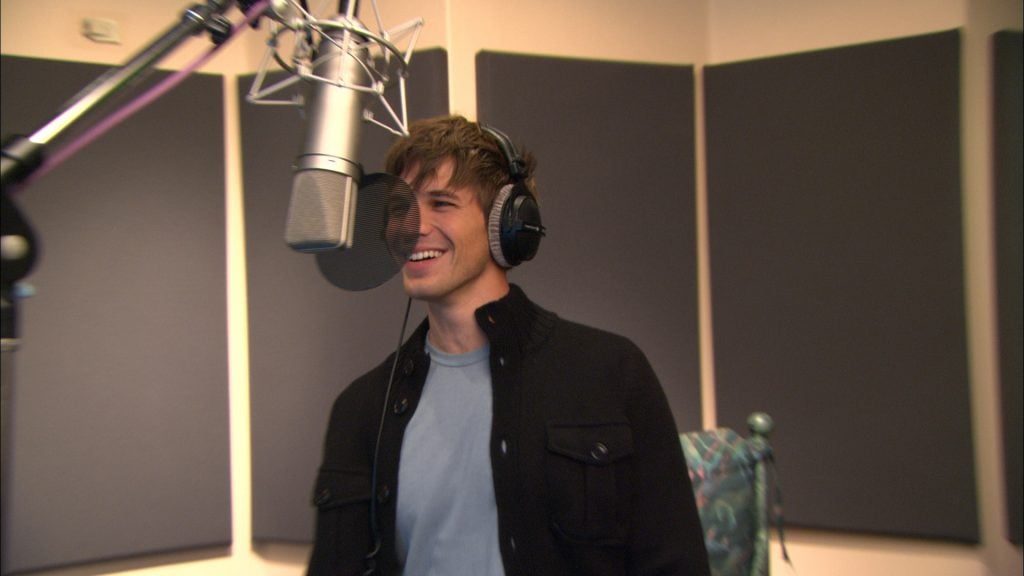 Beyond Rebels and The Clone Wars, Matt Lanter has also voiced Anakin Skywalker in Star Wars: Forces of Destiny, Star Wars Battlefront II, and The LEGO Star Wars Holiday Special. He also provided additional voices in Star Wars: The Force Awakens and voiced Boushh in Forces of Destiny, and had a live-action cameo as Davan in the sixth episode of The Mandalorian. He has been a part of Star Wars for a long time now, and it is great to hear that he will continue to lend his voice to a galaxy far, far away.

We will keep you updated as more information about this unknown future animated project involving Anakin surfaces.