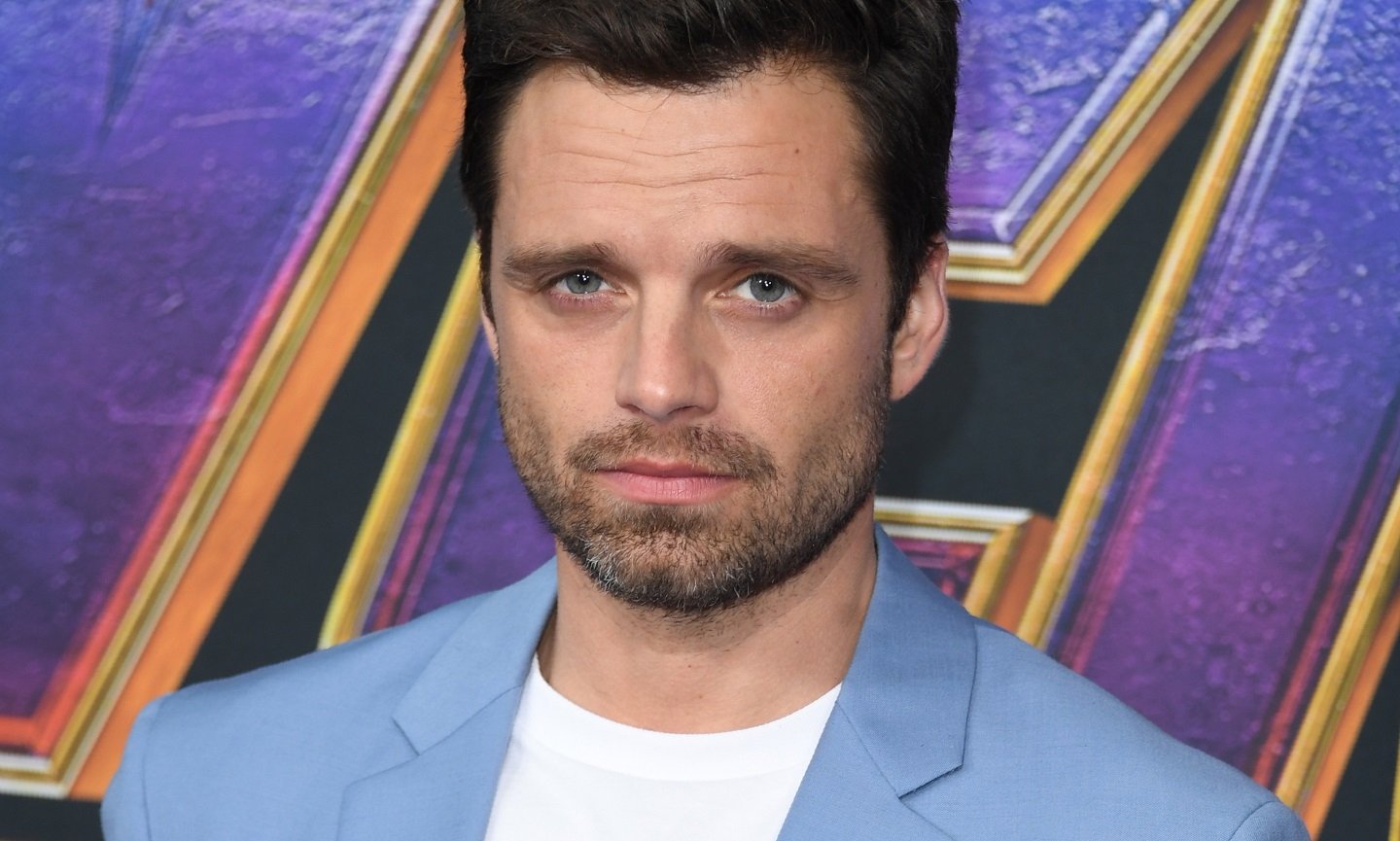 Sebastian Stan is currently on the press tour for his Marvel show The Falcon and the Winter Soldier. As we know, when people are linked to Star Wars in any way (including popular rumors), they are going to be asked about it. It happened last week with Kevin Feige, and now it was Sebastian Stan’s turn, as the actor was asked once again about playing live-action Luke Skywalker.

During an interview with Good Morning America, the actor was asked directly about the fan-casting of him in the role of Luke Skywalker. He jokingly shut down the rumors, saying:

“If Mark Hamill calls me personally to tell me that he feels inclined to share this role with me then I’ll believe it.”

This is not the first time the two of them have publicly joked about their likeness. Mark Hamill has made fun of it several times on his Twitter account:

Sorry to disappoint you but I refuse to say "Sebastian Stan-I AM YOUR FATHER!" (even though, in fact, I am) 😜 #SorryNotSorry #MySonSebastian pic.twitter.com/A6e4t6GkXC

The theories of Stan taking over the role have been circulating for years, mostly based on a picture in which the actor’s face was morphed into a picture of Luke from the original trilogy. If he were to take over the role in some capacity, he’d be great at it, as he is very talented, but it doesn’t look like Lucasfilm is going in that direction, and it’s probably for the best. The picture this speculation is based on comes from an Instagram account that takes two celebrities and merges their faces together to make an imaginary celebrity who has features of both. Here it is: 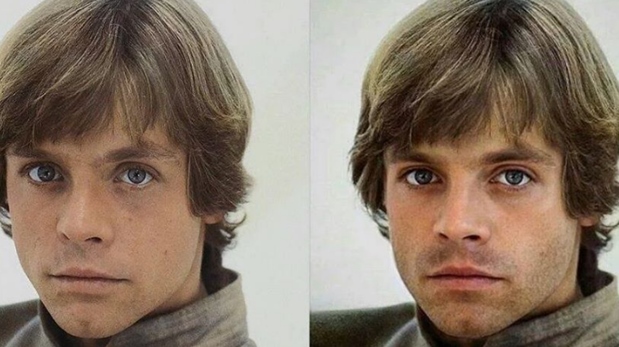 On the left, Mark Hamill as Luke Skywalker. On the right, Sebastian Stan’s face photoshopped into Luke’s picture (half is Stan, half is Hamill)

After the season 2 finale of The Mandalorian, it seems like Luke received a proper send-off. It’s unlikely we’ll be seeing a lot of Luke Skywalker in live-action form in the next few years, besides possibly another very brief cameo in The Mandalorian or elsewhere. So it looks like that is another rumor that we can, at least for now, also put to rest.