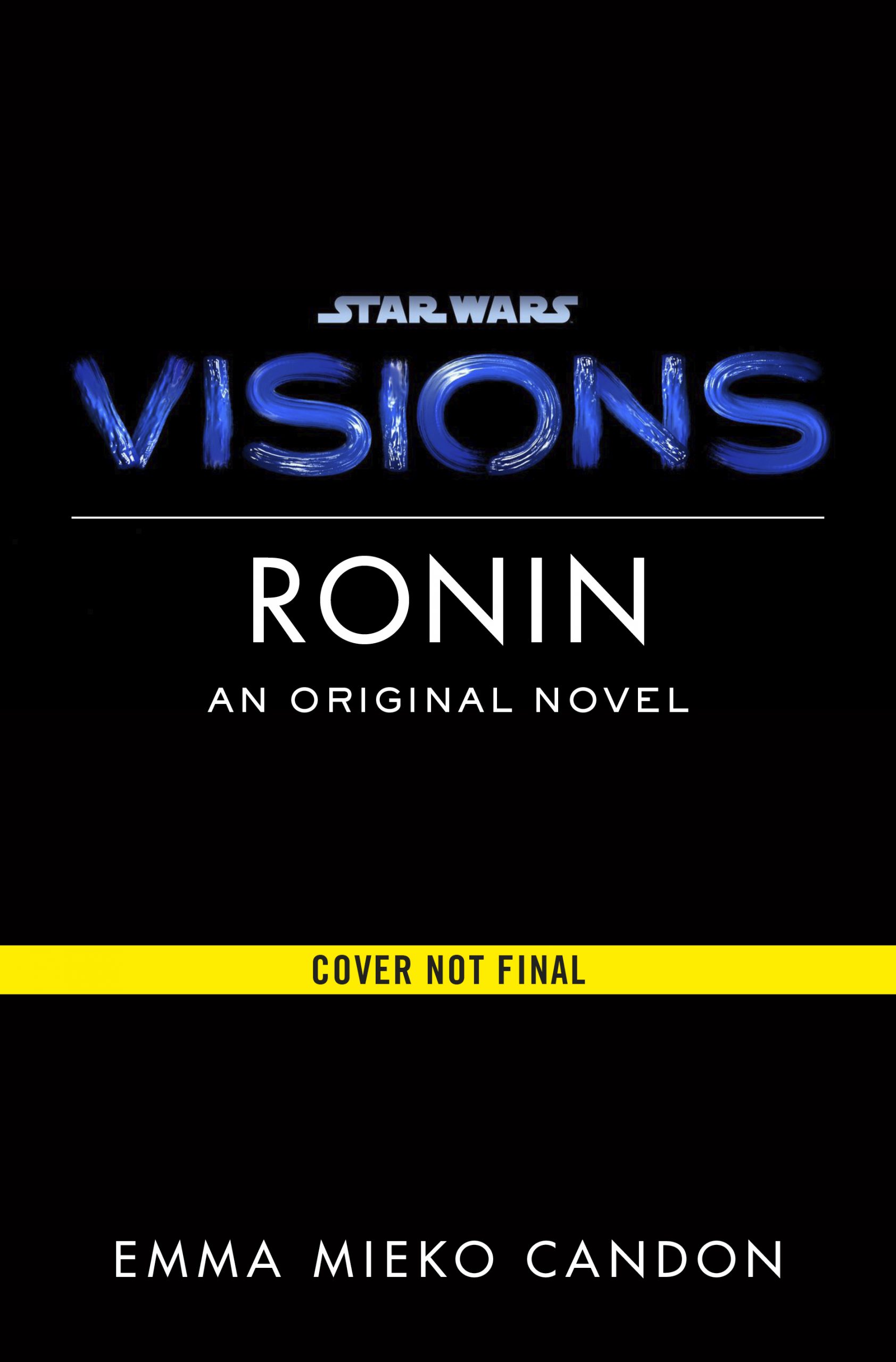 Del Rey Books have announced an original novel from Emma Mieko Canon, inspired by the upcoming animated series Star Wars: Visions. The book is titled Ronin and due out October 12th. The reveal is interesting considering we don’t have a release date for the 10-part series, just that it was due 2021. This information heavily implies it will be before October. Check out the announcement and details of the latest effort from Star Wars publishing.

Coming Oct 12th, an original novel inspired by one of those animated tales. A #StarWars book quite unlike any before it.

Visions was announced last year at the Disney Investor day, where Kathleen Kennedy said this:

Star Wars: Visions will be a series of animated short films celebrating the Star Wars galaxy through the lens of the world’s best anime creators. This anthology collection will bring ten fantastic visions from several of the leading Japanese anime studios, offering a fresh and diverse cultural perspective to Star Wars.

One of the animated shorts will spin into this novel then, that Del Rey were quick to clarify isn’t an adaptation:

Just to be clear. This is not a novelization. This is an original novel. And to tell it, we’re so thrilled to have a vibrant new voice in Emma Mieko Candon joining the Star Wars author family. We can’t wait to share more of Emma’s story with you soon!

This is a definite surprise on the publishing front, but with Alphabet Squadron, the Padme novels, and the Thrawn Ascendancy trilogies coming to a close within the year, and the recent cancellation of the original novel about The Mandalorian, Disney probably want titles exploring other parts of Star Wars, independent of The High Republic.

Regardless of the why, this is exciting news and we’ll be sure to follow it closely when we have more information, stay tuned.