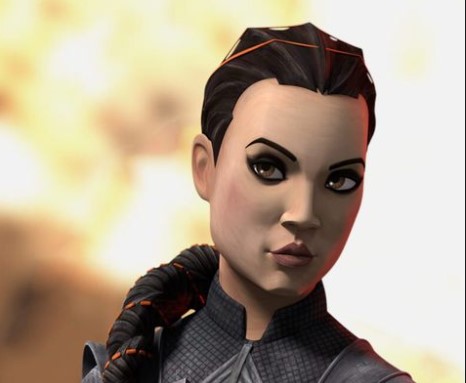 Star Wars: The Bad Batch is ramping up its promotional campaign. Last week, we learned that the show will drop on Disney Plus on May 4th of this year, with a new episode dropping every Friday, and now, the official Star Wars Instagram account released a story showing off the first look at Fennec Shand in the series, with her helmet off. The picture was not released in a vacuum, though, and was part of a larger series of pictures focusing on Star Wars female characters in animated form, to celebrate Women’s History Month. In addition to Fennec Shand, they also celebrated fan-favorite characters like Padmé, Asajj Ventress, or Ahsoka Tano. Here is the image: 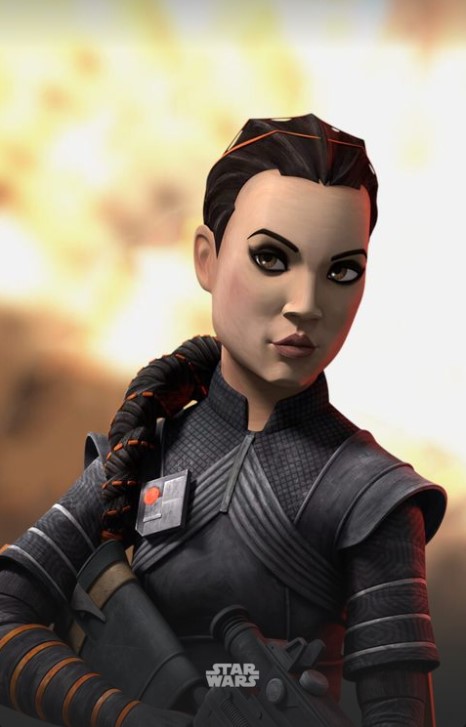 Obviously, this is not the only time we are going to see the character this year, because, in addition to her appearance in The Bad Batch (the extent of which is yet unknown), the character will be appearing again in this December’s The Book of Boba Fett, with Wen playing the character in live-action form this time around, alongside co-star Temuera Morrison. 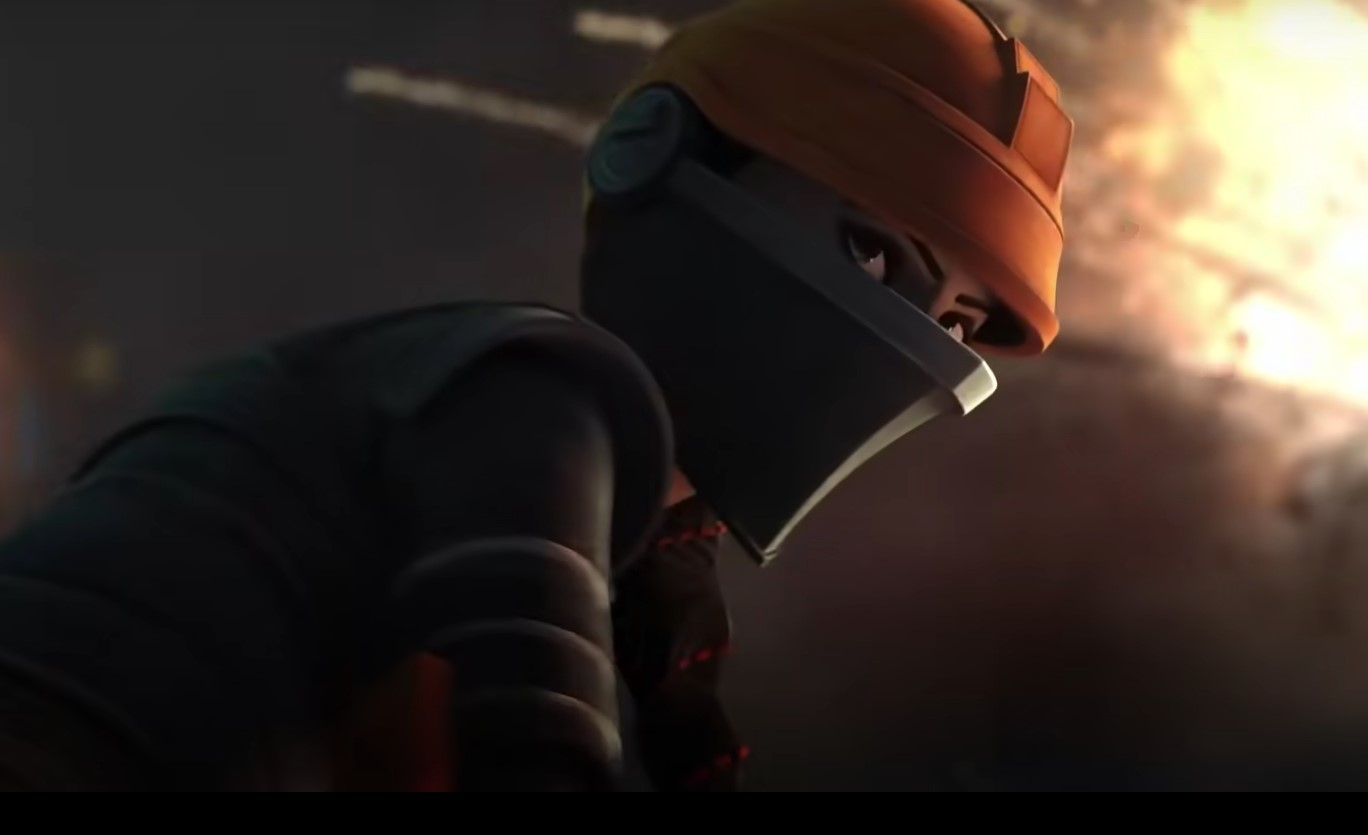 We have two more months to go before the new animated series is released, so we will probably be getting new looks at the show very soon, including, hopefully, a new trailer. After that, and we assume sometime before December, the new Star Wars: Visions will be released, followed up by The Book of Boba Fett at the end of the year. Stay tuned, it’s going to be an exciting year!