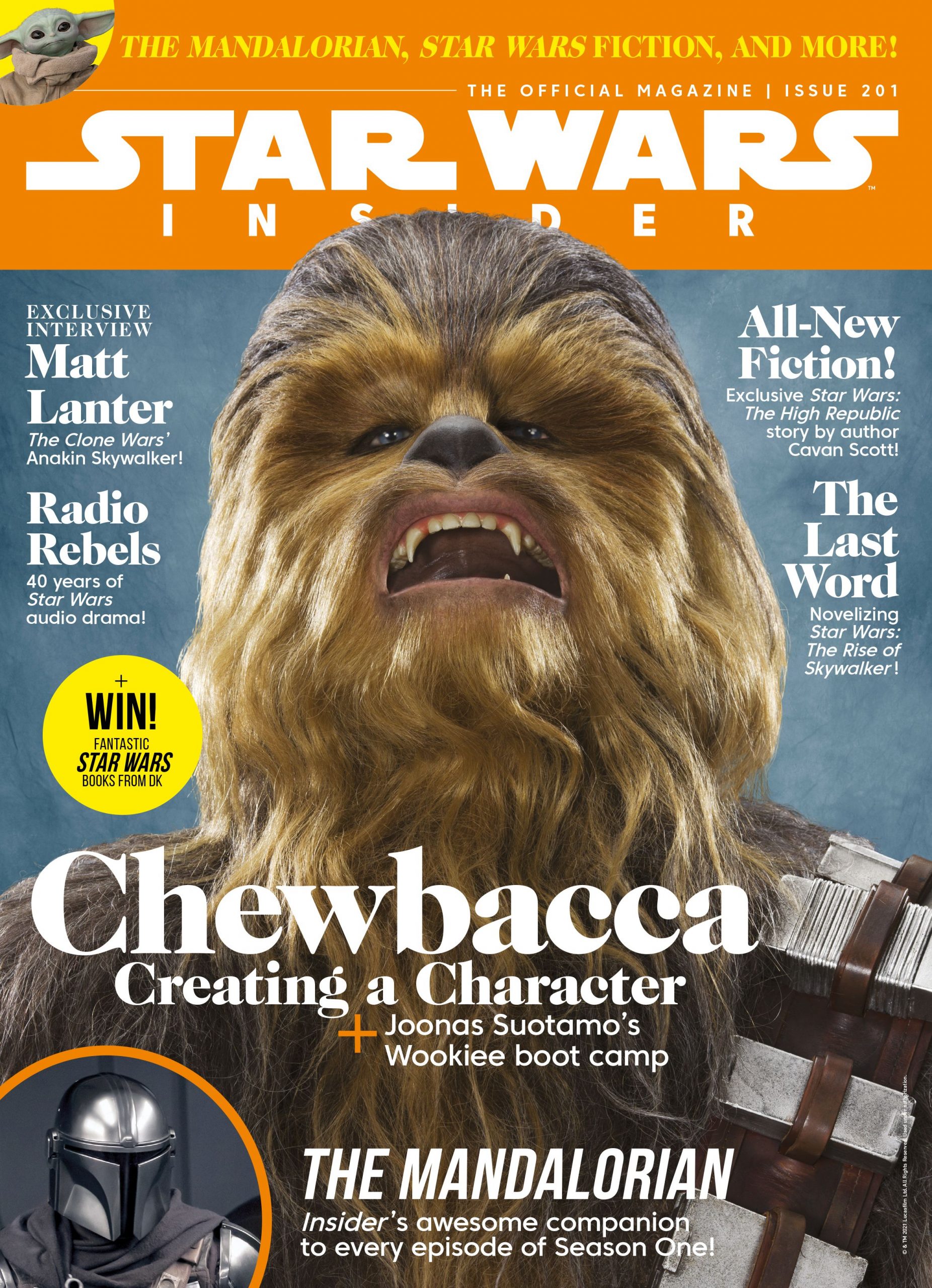 The newest issue of Star Wars Insider, #201, brings us a host of new articles, interviews, and a new short story from Cavan Scott, writer of Dooku: Jedi Lost and the upcoming High Republic novel: The Rising Storm.

As usual the Star Wars Insider team have outdone themselves as their passion shines through in every page, so let’s have a little look at what you can expect from the issue which releases on the 30th March.

Chewbacca: How to Work the Wookiee Look

Costume restoration expert Tom Spina, special effects supervisor Neil Scanlan and Chewbacca performer Joonas Suotamo talk about what it takes to bring the Wookiee to life, what’s remained untouched, and what’s been updated since Peter Mayhew first took up the mantle in the 70s.

It has been 40 years since the National Public Radio’s dramatization of A New Hope was first broadcast. Take a look back at how George Lucas sold the rights for a $1, how the team turned a 2 hour film into a six hour audio-drama, and how new audio projects, like Dooku: Jedi Lost and Doctor Aphra, are tackled, even in a pandemic! 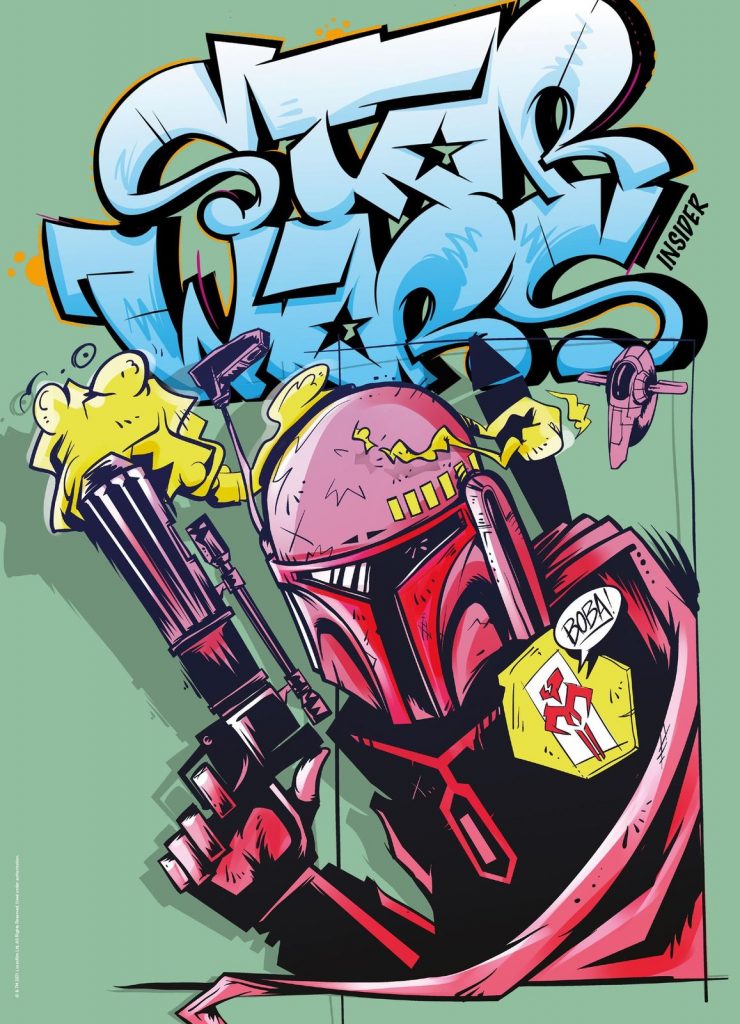 The comic book store exclusive cover of this months issue.

The voice actor behind Anakin Skywalker in The Clone Wars talks about how he got the role and the 13+ years since then, including meeting Hayden Christensen and getting to play a live-action New Republic solider in season one of the The Mandalorian.

Insider’s Starlight series of short stories looks at life for non-Jedi characters aboard the Starlight Beacon. The first two parter was written by Charles Soule while this issue marks the beginning of Cavan Scott’s story as we see how the Beacon’s medical team are handling the massive influx of patients following the great disaster. .

All these stories and loads more appear in Star Wars Insider #201; on sale at newsstands, comic shops and digitally on March 30th. To subscribe you can use one of the following links:

REST OF THE WORLD SUBSCRIPTIONS