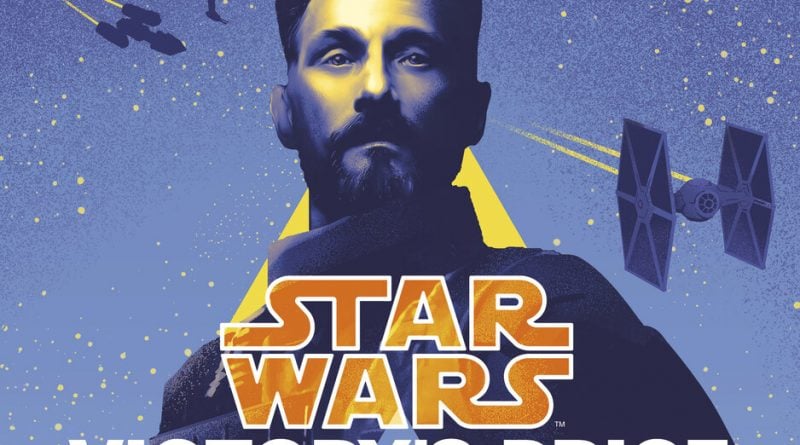 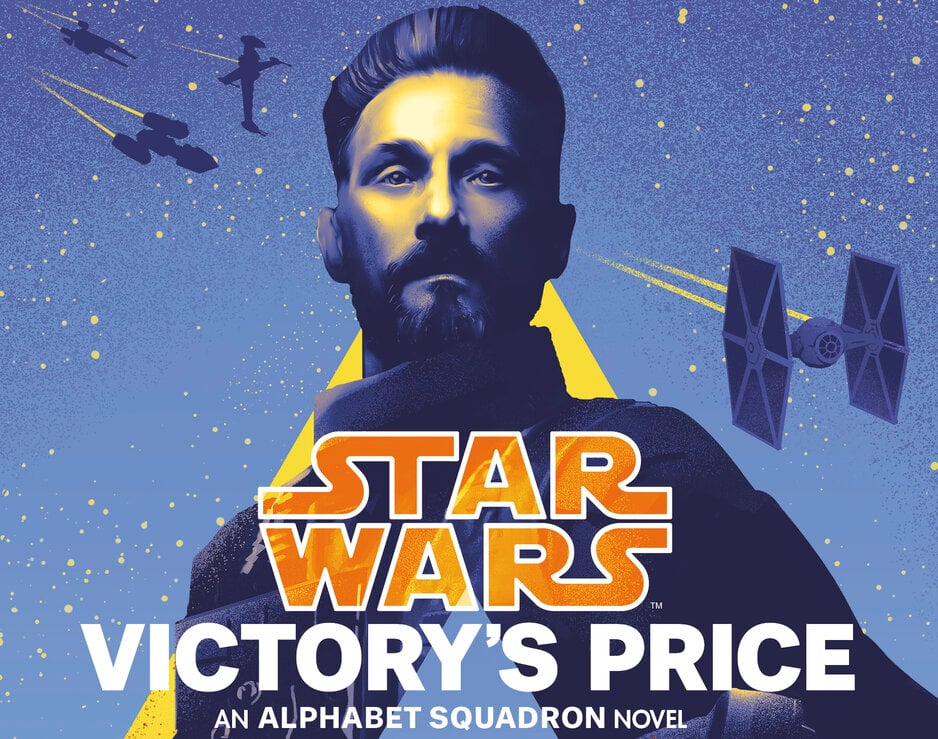 This is it! Star Wars: Victory’s Price is the third novel in the Alphabet Squadron trilogy, and now, the third excerpt in the last four weeks is here! Yesterday IGN exclusively revealed a new fragment of the novel that is being released next Tuesday, March 2. Be on the lookout for our review of the book, both in written and video form, as well as our video detailing the story of the book for those of our readers who don’t have the time to sit down and digest it.

The book will pick up right after the events of last year’s Star Wars: Shadow Fall, bringing the story started two years ago to an epic conclusion. The plot of the first novel followed a group of five pilots, each flying a different class of starfighter, shortly after the events of Star Wars: Return of the Jedi, and before the Battle of Jakku (the final battle in the war between the Rebellion and the Empire). The team was assembled by the beloved General Hera Syndulla, from the animated show Star Wars: Rebels, who is also featured in this brand-new excerpt for the book.

Here is the newest excerpt from the book:

Nath Tensent settled at a table with a tray of gray meat braised in orange sauce. The meal smelled like wilted vegetables and tasted like cleaning fluid. T5 rolled awkwardly through the mess as more pilots and crew drifted in off their shifts, and a dozen gathered around Nath to hear more from the Hero of Troithe. He had the routine down, though it hadn’t been how he’d wanted to spend dinner.“You want to know what I think about Shadow Wing running around burning planets?” he offered when they prompted him. “Hell, I think they should’ve stayed in hiding. Now we’re going to come down on them hard . . .”They cheered and asked him for more, and he made them all feel like galactic saviors. The sincerity of it all exhausted Nath until he excused himself, strolling away from the mess hall. “Kairos still sleeping on the U-wing, last you heard?” he asked T5. It wasn’t his job to crawl inside her brain, but someone had to and she’d help him forget the image of Nath Tensent, Brave Hero of the Ssori.The droid gurgled ambiguously. The deck plating jumped as the Deliverance emerged from hyperspace for a scheduled course correction. He was trying to remember which branch in the hallway to take—everything on a Star Destroyer looked the same—when the wail of an alarm shredded his ears and he felt the deck juddering harder.“The hell is going on?” he asked.The alarm was joined by the steel-drum roar of tearing metal and the sensation of a gentle breeze.

Nath knew now what was going on but not why, and he didn’t have a moment to work through it all before he heard a scream down the corridor. He ran toward the sound as the deck steadied. Not twenty meters away he spotted Syndulla’s aide—Stornvein, he thought, his name’s Stornvein—on the floor, clutching his arm and staring at the bulkhead in horror. Sparks rained from a glowing crack in the metal, but almost none touched the man—the bright motes were swept back up by the wind and splashed against the cracked wall.

His legs were pumping again. He felt out of shape from weeks aboard the Star Destroyer sitting in stiff-backed chairs; the skirmish at the Circus of Mortal Appetites was the most active he’d been in ages. But he slid to one knee like a smashball player, gliding the last meter to Stornvein on the polished deck. He was up again in nearly the same motion, hauling the man to his feet and swerving away from the spark-belching wall.

He swung the man around with both arms and hurled him toward a blast door irising shut a dozen paces away. The blast door would seal off the compartment and stop the oxygen loss, which was good—and it was a good sign that it was still functioning—but it would also seal Nath and Stornvein into an airless tomb if they weren’t quick.

T5 squawked a warning. Nath felt a blast of sparks against his cheek and stumbled away from the bulkhead even as the breeze became a gale. He let the air turn his head—Stupid! he thought, don’t look at the sparks!—and saw that the crack in the metal had widened to a rift framed by jagged molten cuts.

From the center of the rift stared a single crimson eye surrounded by concentric metal rings. The rings spun; lenses adjusted; and for an instant Nath felt like he’d returned to Cerberon, gazing again into the black hole looming over that wretched system.

He brought up his blaster and squeezed three times without aiming, feeling the weapon pulse and jerk. The flare of the bolts would’ve blinded him if he hadn’t already been squinting against the sparks; as it was, his vision was spattered with blotches that only occasionally afforded him a clear view. But he heard a garbled, electronic noise and smelled something like melted plastoid as he whipped back around, racing into the wind.

He wasn’t dead. He hoped that meant he’d hit his target.

The blast door, from what he could see of it, was nearly closed. He tried to remember the particulars of a Star Destroyer’s safety features: If he got caught in its grip, would it release him or crush him into a bleeding mess? He prayed for strength as he lunged. He felt his feet leave the deck, his head clear the door as durasteel closed on all sides.

He crashed onto the floor, his ribs aching and his tongue bleeding and his chin bruised against the deck. The noisy rush of oxygen ceased. For the moment, he was safe.

A hand helped him up. T5 was beeping irritably. Nath swayed as Stornvein asked, “You all right, Captain Tensent?”

“Stay put, catch your breath.” Stornvein was sweating, and Nath saw now that the sleeve of the man’s left arm—the arm he’d been clutching—was blackened and torn. “I’ll see what I can find out—and thank you.” The man crossed to an emergency terminal down the corridor. Nath thought of following and leaned against T5 instead. He’d been stupid, going in after Stornvein. In ten seconds he’d nearly been suffocated, incinerated, and chopped in half. He’d gone in ignorant and unprepared.

Not much different than he’d done on Cerberon, in the end. He’d risked his life for strangers there, too. 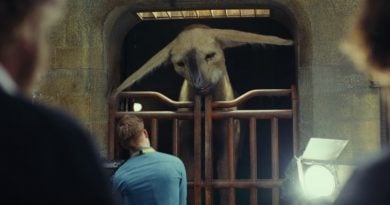 New Details on Fathiers, the Caretakers, and Porgs from Star Wars: The Last Jedi! 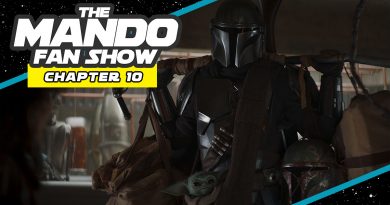 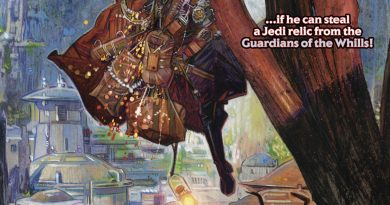