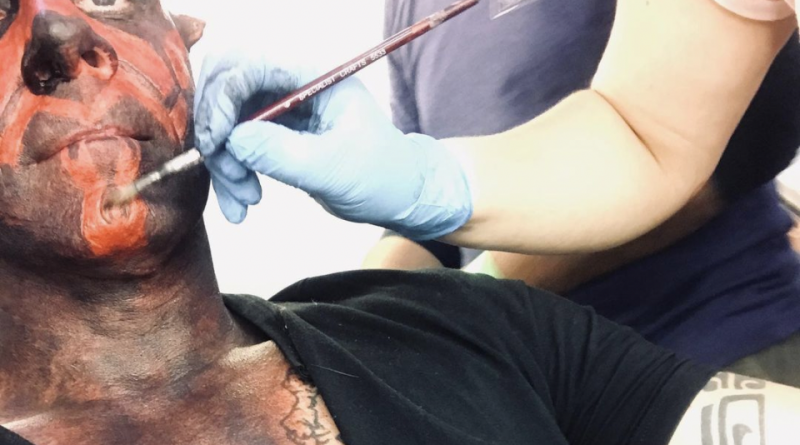 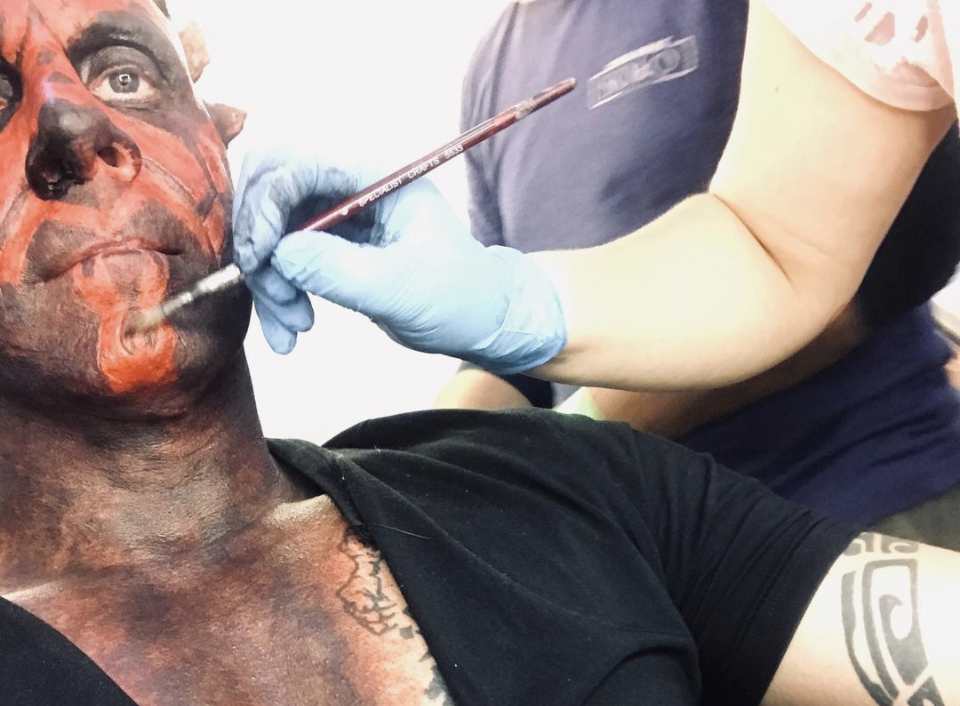 Ray Park loves being Maul, and the physical embodiment of the character recently shared never-before-seen images of him becoming the double-bladed lightsaber twirling Zabrak again for 2018’s Solo: A Star Wars Story.

The actor’s Instagram posts had fans stirring, as the hunger for more Crimson Dawn Maul stories grows annually, but it is clear these images are simply a walk down memory lane to the last time Park played his most famous character. While that is the case, we have to wonder if it’s more of a “when” we will see Maul again, not an “if” we will.

The first post came on Friday, showing the prosthetic horned-cap Park wears to play the character (before color applied of course). 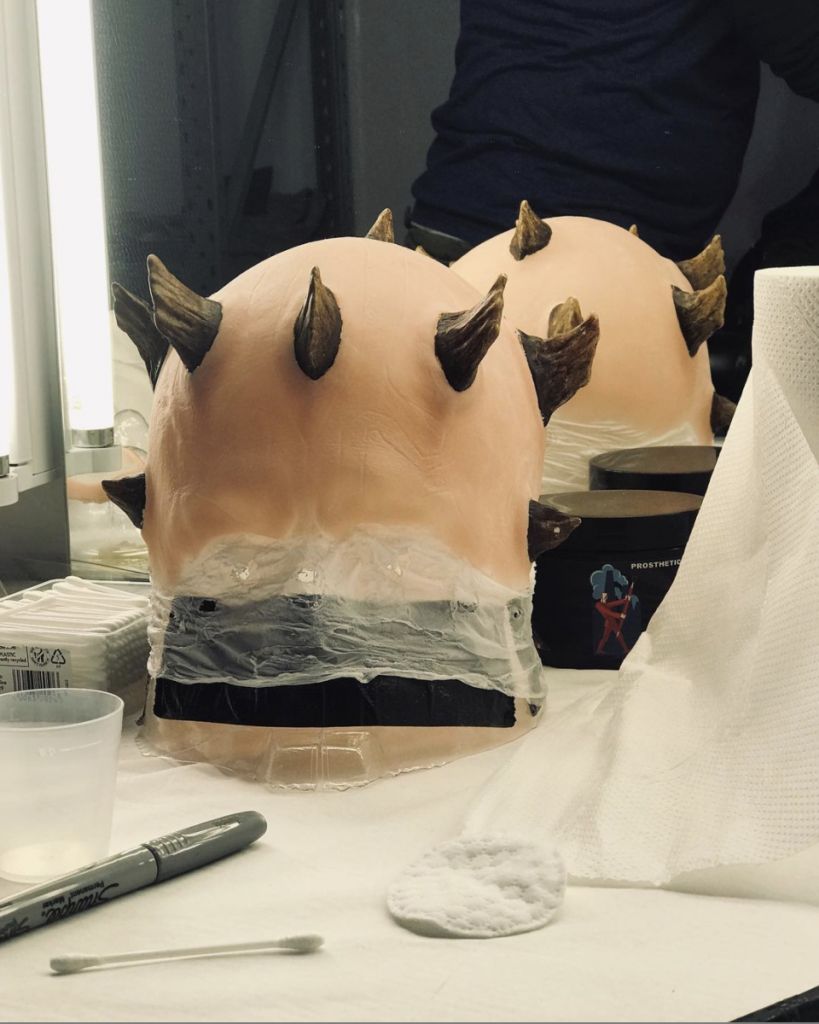 The Rule of Two. Have a wonderful day! SITH RULE!” 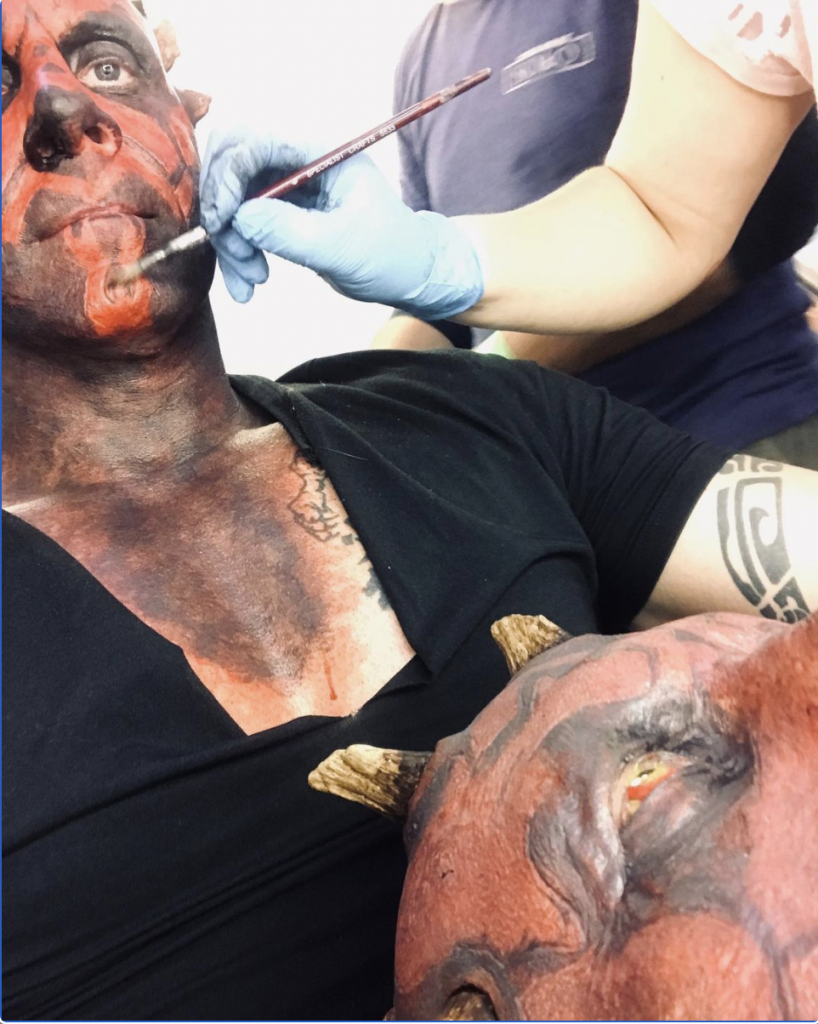 This is clearly just a stroll down memory lane for Ray Park, but he has made it no secret he would love to keep telling this story. The love for Solo has been growing since its release in 2018. The #MakeSolo2Happen campaign has grown each year as well, and part of that includes seeing the continuation of the story thread left open with Han’s love Qi’ra leaving to meet Maul on Dathomir after the death of Dryden Vos. Solo left so many threads open, perfect for several stories to be picked up in future movies, or perhaps even better, Disney Plus series. Imagine seeing a Disney Plus series about Maul and Crimson Dawn? Han and Chewie working for vile gangster Jabba the Hutt? Enfys Nest contributing to the spark of the rebellion against the Empire?

We will see what the future holds. But if we had to place our bets, we’d bet that one day Maul will return and at last have his revenge. 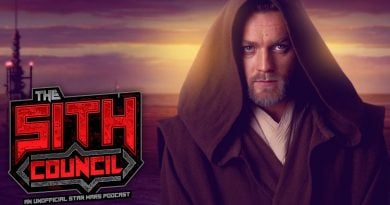 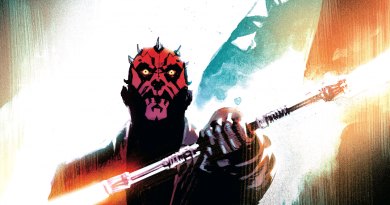 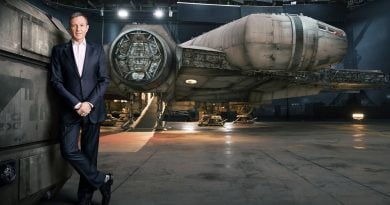 UPDATE: Disney Holding Off On Star Wars Standalone Movies, Rethinking Development, and Why That’s Actually Great for the Franchise