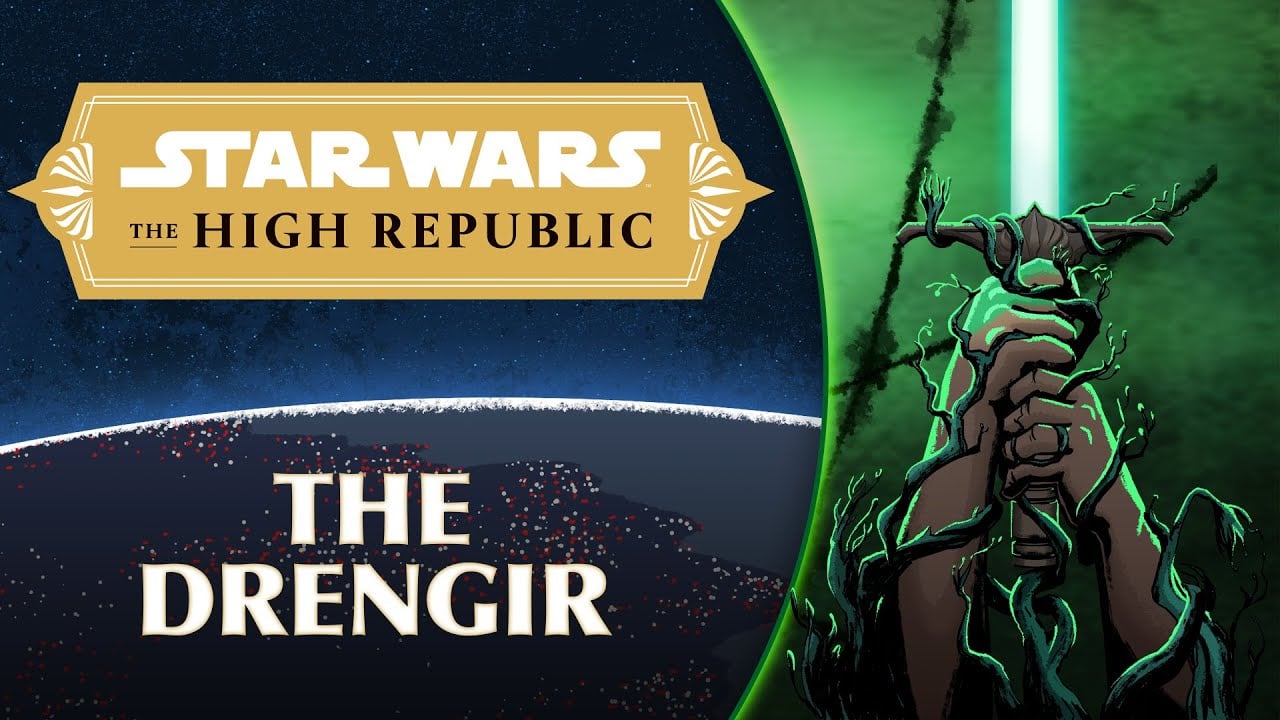 The introduction to the heroes of villains of The High Republic continues with a new animated short focusing on the mysterious Drengir!

Through the new web series Characters of Star Wars: The High Republic, animated shorts that tell the stories of The High Republic’s heroes and villains, fans are getting to know many of the major characters. Each episode focuses on one character and their journey leading up to the events that kick off The High Republic. The latest episode introduces fans to The Drengir.

The Drengir are monstrous mounds of greenery and vines, basically giant carnivorous plants, just waiting for people to fall into their traps. Though they don’t feature in the first full-length novel of The High Republic, Light of the Jedi, they do get some action in Into The Dark, by Claudia Gray. 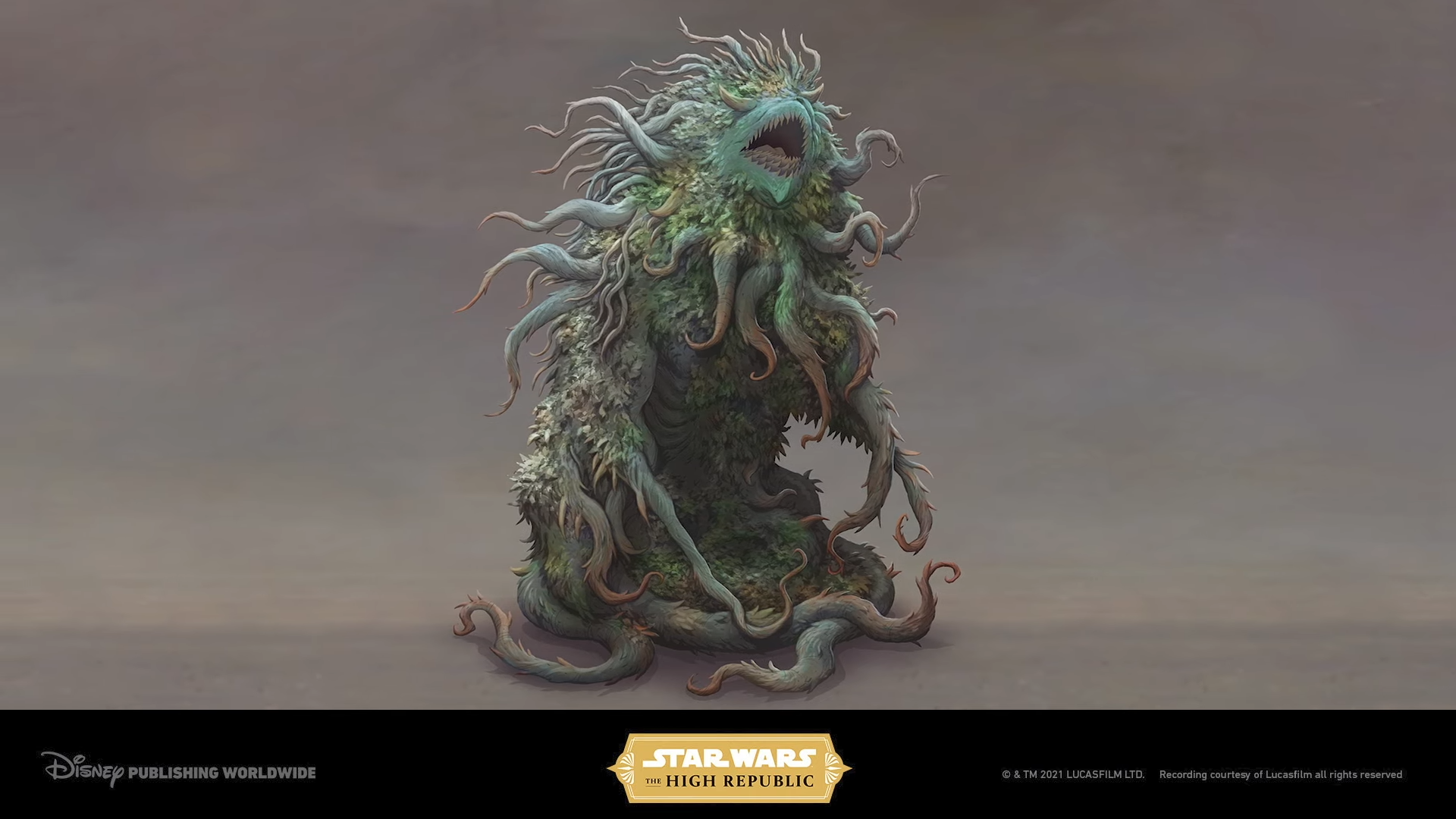 The Drengir are based on a sketch by famed Star Wars conceptual artist Ian McCaig, who also helped create numerous prequel characters, including Darth Maul in The Phantom Menace. Writer Cavan Scott developed the villains based entirely on the one sketch.