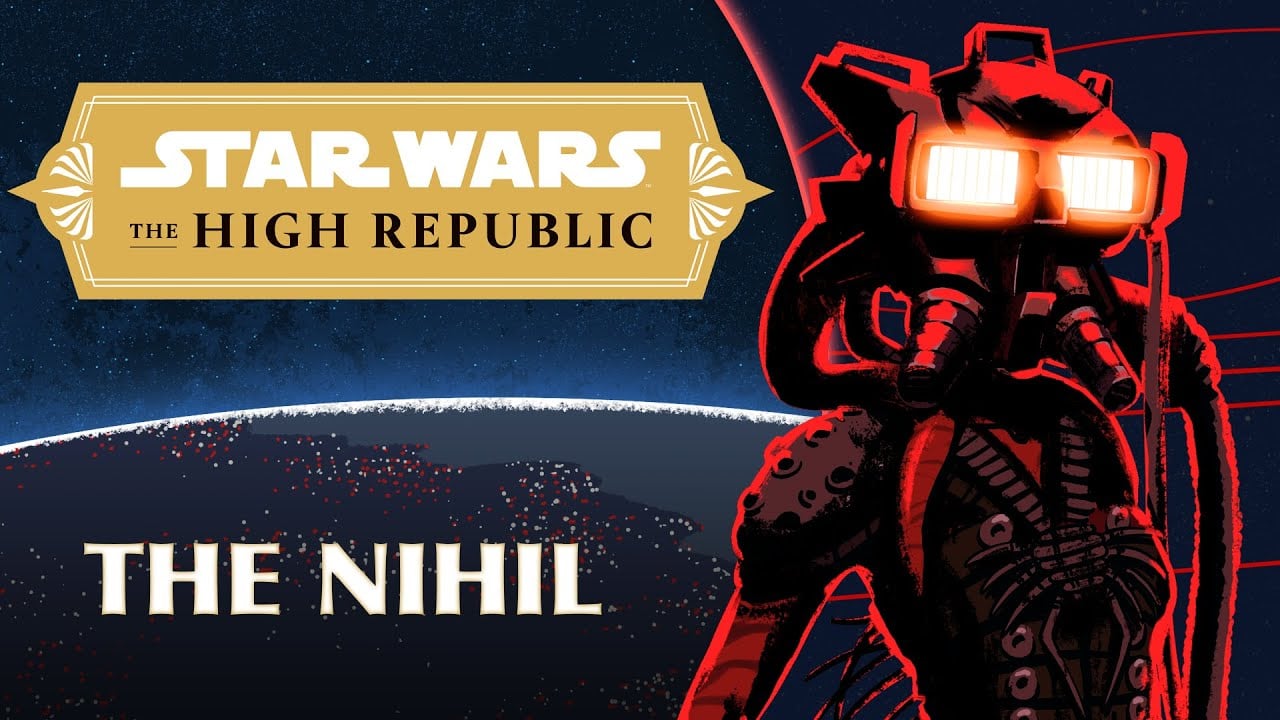 Following up last week’s video centered around Vernestra Rwoh, Lucasfilm has just released a new animated short introducing the antagonists of The High Republic, a group of marauders known as the Nihil. They were featured in the first books of The High Republic, Charles Soule’s Light of the Jedi and Justina Ireland’s A Test of Courage, which was released earlier this month. You can read our reviews for each book here (Light of the Jedi) and here (A Test of Courage).

Star Wars: The High Republic is a multimedia epic set two centuries before the events of Star Wars: The Phantom Menace, during the prime of the Jedi Order. It spans novels, comic books, and short stories. The next novel to come out is Claudia Gray’s Into the Dark, which launches next Tuesday, February 2.

What are your thoughts on The High Republic so far?