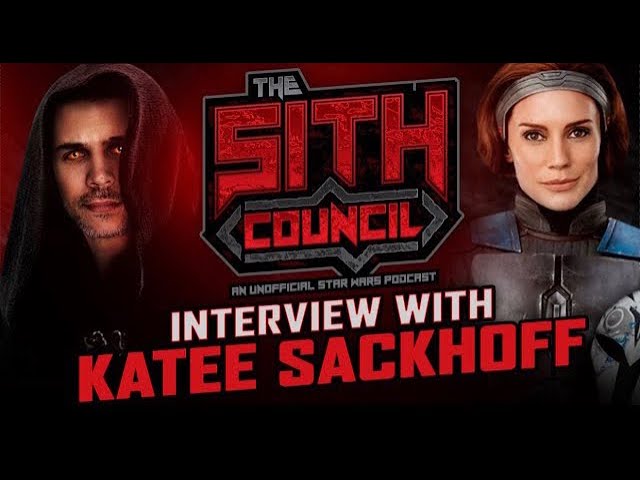 Kristian Harloff is back with another episode of The Sith Council on the Schmoedown Entertainment Network and this week speaks with Bo Katan herself, Katee Sackhoff!

On the second episode of The Sith Council, Darth Harloff sits down with Bo Katan herself, Katee Sackhoff to discuss her role on the hit series The Mandalorian. Kristian asks about working as Bo on The Clone Wars and Rebels and how that turned into the live action role in The Mandalorian.