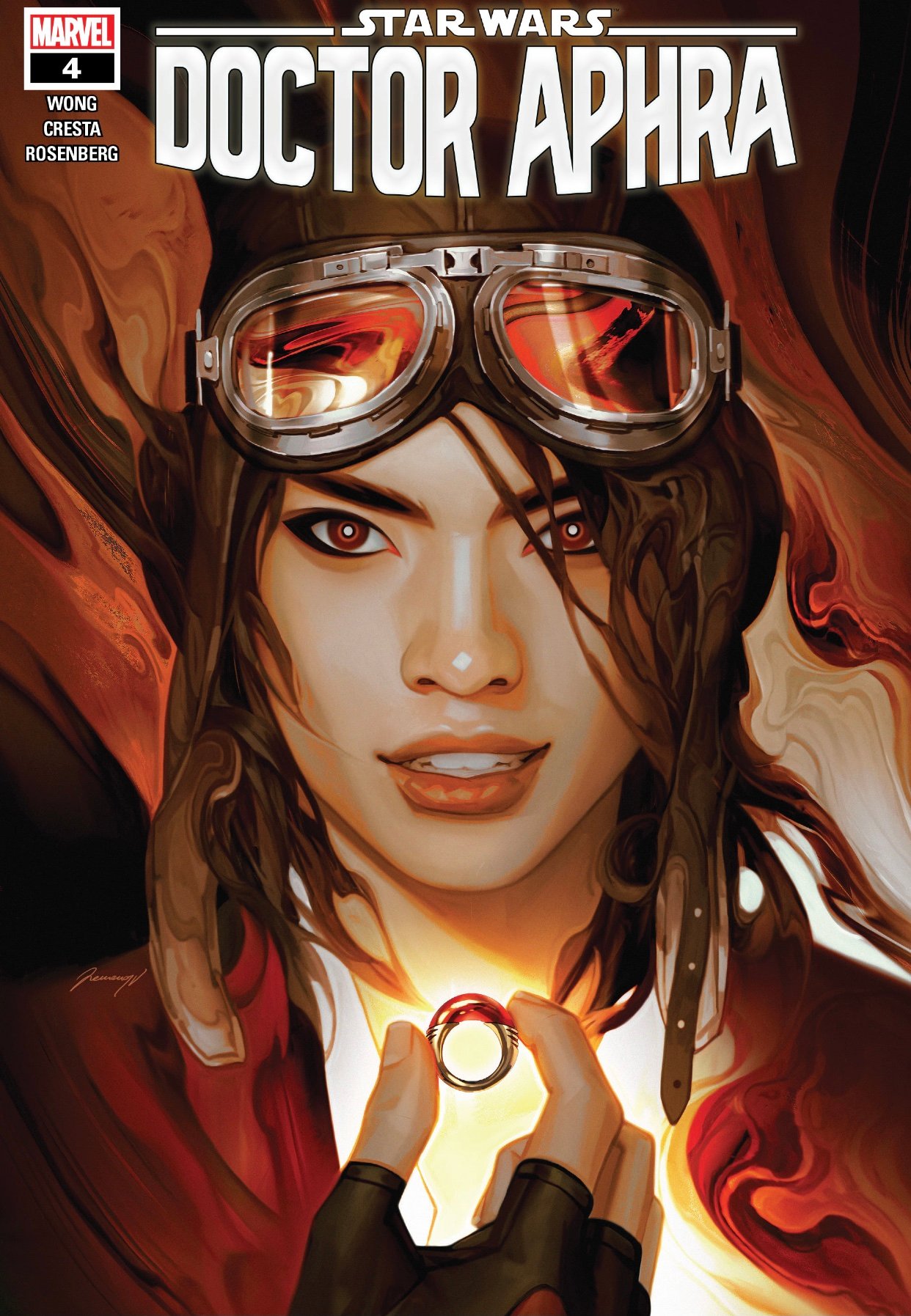 After suffering multiple betrayals, Aphra is now trapped underground in the Catacombs of Vaale, while her former teammate Lucky is on his way to hand over their prize, the rings of Vaale, to the despicable Ronen Tagge. Lucky didn’t betray Aphra for no reason though, Tagge’s controls the fate of something very dear to him…..his brother.

This is the penultimate issue for the Fortune and Fate arc and all the pieces are moved into place for the finale. Marika Cresta’s artwork continues to compliment the writing perfectly, especially the utter creepiness of of the catacombs. Ronen Tagge excels as a slimy, greedy villain you love to hate and Alyssa Wong has done a great job writing him without making him seem over the top or comically evil. This is a slower issue than any we’ve had so far in this run but a necessary one, providing depth to Lucky while positioning all the characters for the the next issues big showdown. Full review with spoilers here.

Happy reading and may the force be with you.