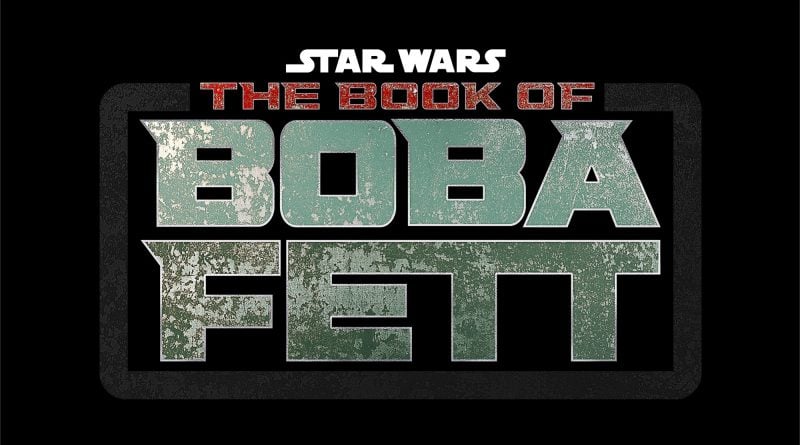 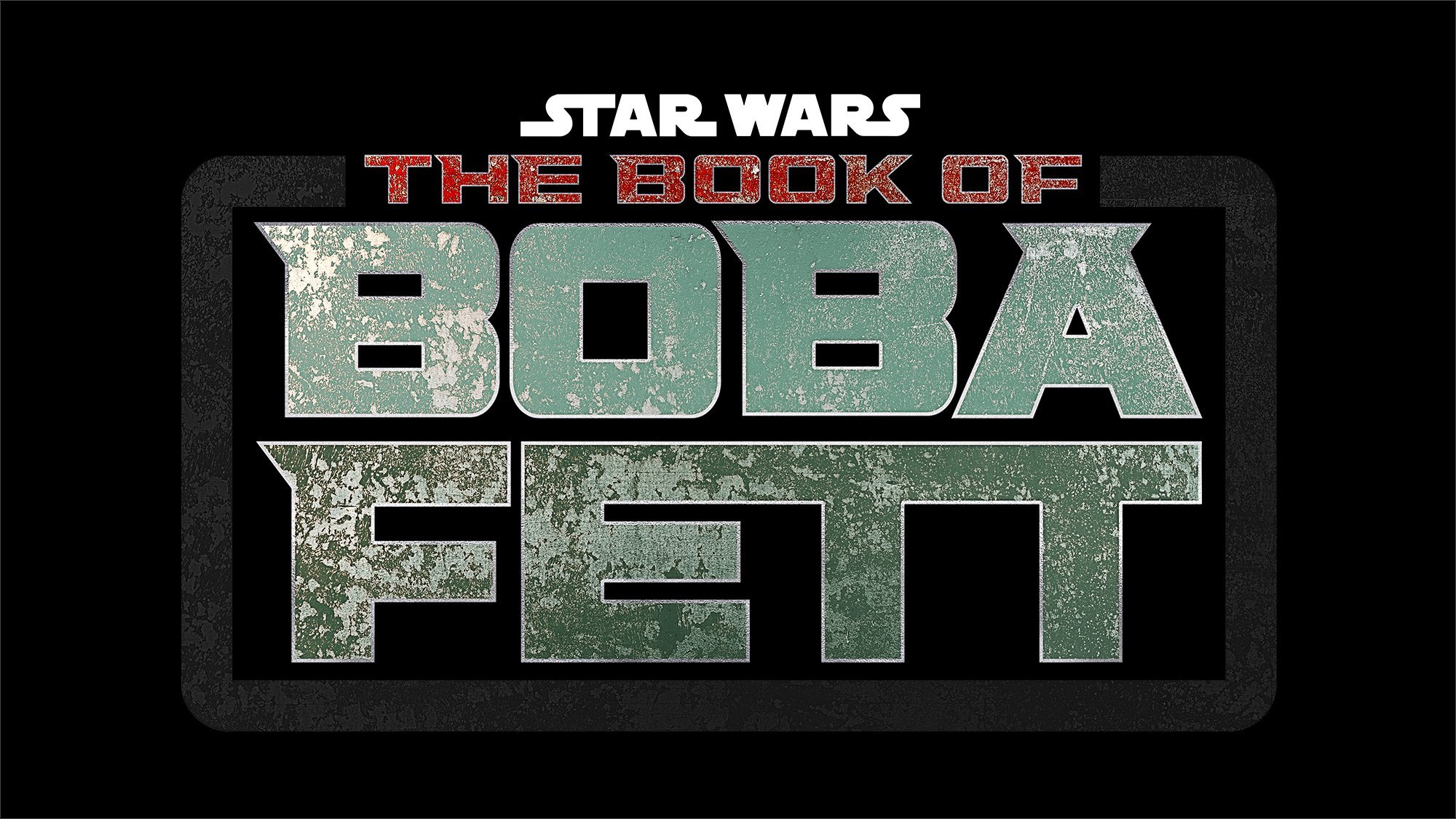 Jon Favreau officially confirms that The Book of Boba Fett and the third season of The Mandalorian are indeed two separate projects – ending panicked speculation by fans that one would replace the other – and that both are top priorities for Disney+.

On Good Morning America this morning, Favreau formally announced that The Book of Boba Fett would be the next live-action Star Wars project moving forward at Disney+ which would involve characters from The Mandalorian. The series  will be executive produced by not only The Mandalorian regulars Favreau and Dave Filoni, but Robert Rodriguez, who directed Boba Fett’s grand return to the fray in “Chapter 14: The Tragedy”, and the show is set to arrive by this time next year. (It’s not clear if Rodriguez is serving as the showrunner on the project, but it seems highly likely that he will direct at least one of the episodes of the series.) Temuera Morrison and Ming-Na Wen will both reprise their roles as Boba Fett and Fennec Shand respectively, and filming has been happening for several weeks. Lucasfilm released a tweet sharing the announcement below:

The Book of Boba Fett, a new Original Series, starring Temuera Morrison and Ming-Na Wen and executive produced by Jon Favreau, Dave Filoni and Robert Rodriguez, set within the timeline of The Mandalorian, is coming to @DisneyPlus Dec. 2021. pic.twitter.com/JP54yEe9WF

Favreau explained that they didn’t want to give this away until after the end of the second season, explaining why it was not included on Disney’s massive slate of Star Wars projects for Disney+ and theaters. He also implied that production on the third season of The Mandalorian may not begin until work on The Book of Boba Fett has been completed, which raises questions on whether or not both shows can air one after the other at the end of 2021; a 2022 return for The Mandalorian seems possible, although Lucasfilm previously indicated that Christmas 2021 is their target window for the triumphant return of Din Djarin. Either way, at least part of the third season will air in 2022, and pre-production on the show’s third outing well underway. Favreau did indicate that fans wouldn’t have long to wait, as he mentioned that the show would return “pretty soon following” the first spin-off.

It’s still not clear as to whether or not The Book of Boba Fett is meant to be a one-off miniseries or a series with potentially multiple seasons, but it’s assumed by fans that it will be shorter in terms of episode count than a season of its parent show. Favreau also indicated that Filoni is hard at work on the scripts for Ahsoka; however, there was no significant news on the progress on the third confirmed spin-off, Rangers of the New Republic. Favreau also indicated that every single one of the shows described will be set after the events of Return of the Jedi around a similar time period (five years later, if not longer, chronologically). Those last two spin-offs are certain to start airing after both The Book of Boba Fett and The Mandalorian wrap up their release cycles.

Aside from news on The Mandalorian and its spin-offs, Jon Favreau also talked a bit about Season 2, including some spoilers for the series. He mentioned that the season finale’s surprise cameo was something that he was very worried would somehow leak out, but was happy that it remained a secret – and he also discussed how long he decided that The Child’s real name was Grogu. You can watch the full Good Morning America segment below:

The first two seasons of The Mandalorian are available to stream on Disney+. A third season has been ordered for the streaming service and will arrive in time for Christmas 2021, with a fourth reportedly in early discussions. The spin-off The Book of Boba Fett is stated by Lucasfilm to arrive at some point in the same month. Two other spin-offs, Ahsoka and Rangers of the New Republic, are in development. A new Disney Gallery: The Mandalorian documentary special is also set to air in time for Christmas. 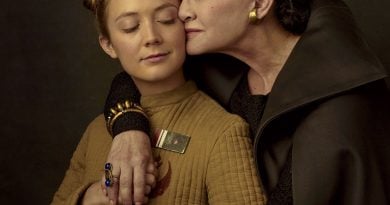 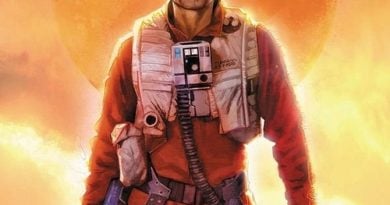 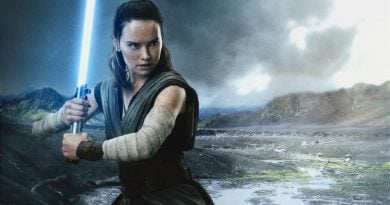