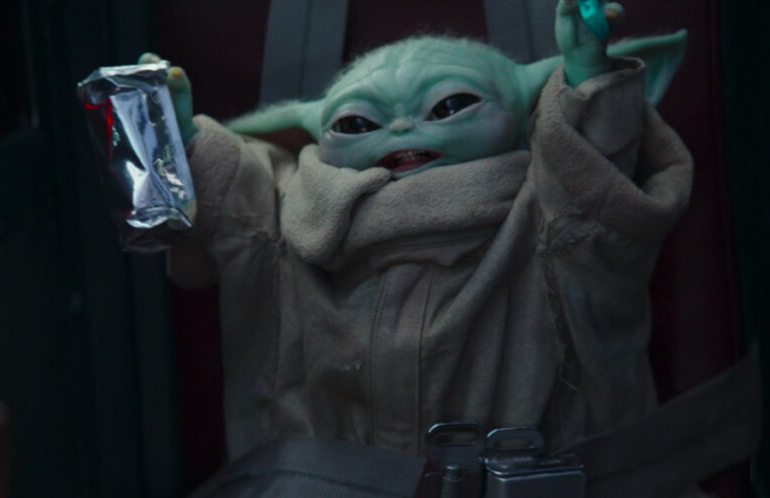 The third season of The Mandalorian will be arriving a little bit later than the first two seasons by starting in time for Christmas instead of in the Autumn. Perhaps Jon Favreau could get a shot to develop a Mandalorian-themed Holiday Special?

As indicated a few weeks ago, Lucasfilm is indeed seeking to get The Mandalorian Season 3 started before the end of next year… But it doesn’t sound like it will all hit the small screen before the year’s end, given that the series will apparently start around Christmas 2021. That means that at least some of the third season is going to air in 2022, which should raise some interesting questions about when the fourth season (which has not yet been greenlit officially but seems like a sure thing with how well the show has done) will start airing.

Aside from the relatively recent production start for the series, another reason why the show will be returning a few weeks later in the year than either of the previous two seasons boils down to the development of spin-offs. We learned about two, Ahsoka and Rangers of the New Republic, earlier today, and unless Boba Fett is a part of either of those, a series with him in a leading capacity may also be in the pipeline based on what Deadline previously reported. (Lucasfilm may have just opted not to reveal what comes next for him after the next two episodes, where he has a role to play, or it’s possible that the character will pop up in one of those other spin-offs instead.)

Lucasfilm has constructed three additional Volume sets for their productions and there’s no doubt that they’ll be used to film multiple shows concurrently. If the plan is to have these shows work as tie-ins to The Mandalorian before the new season ends, then the teams working on them need to work fast!

The first two seasons of The Mandalorian are streaming exclusively on Disney+. A third season is currently being written by Jon Favreau and is in pre-production for an unknown release window, while actor Giancarlo Esposito has indicated that there are plans for at least four seasons.