'The Mandalorian': Jon Favreau To Appear On GMA Tomorrow - SWNN Go To Top
Skip to content 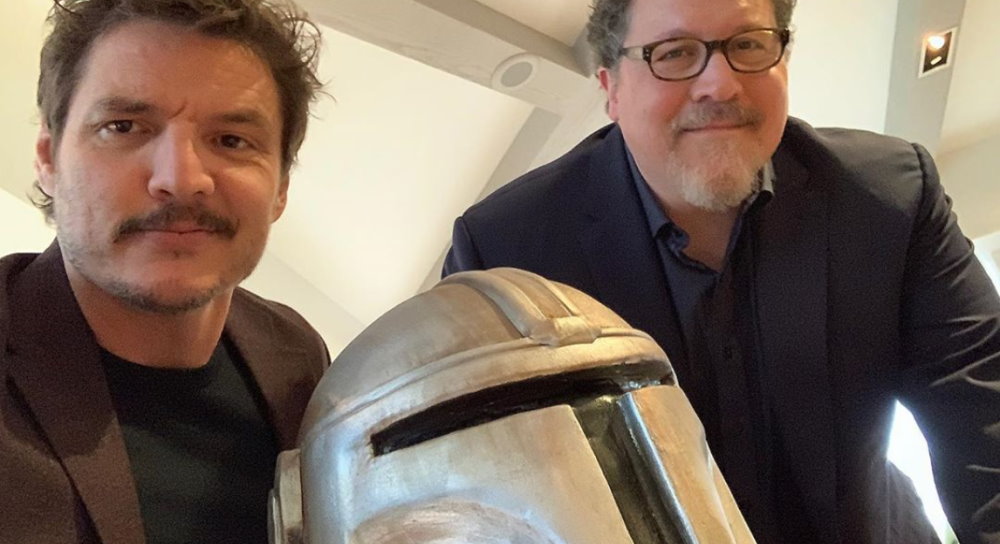 Jon Favreau is about to show ABC The Way as he talks about the second season of The Mandalorian tomorrow morning on Good Morning America.

After completing another successful season of Disney+’s flagship original series, which has brought Star Wars to the realm of live-action television for the first time, Favreau is set to go out and do what anyone who’s earned his level of success will do: brag about it, talk about the new directions the show went in, and potentially offer a few hints about the future. The people at Good Morning America have announced that they’ll be talking about The Mandalorian with Favreau tomorrow morning with the following Twitter message:

It’s not clear if they’ll be talking spoilers, but it can be presumed that since the season is now finished, spoilers are potentially on the table. The end of the current season represents some major status quo changes for the series and it’s likely that the ending will be discussed, so if you haven’t caught up with the season by then, you may want to get cracking – or at least continue dodging spoilers, however you’re doing that. We’ll be sure to cover the details that Favreau shares when his segment airs tomorrow on Good Morning America from 7:00 AM to 9:00 AM Eastern Time.

The first two seasons of The Mandalorian are available to stream on Disney+. A third season has been ordered for the streaming service and will arrive in time for Christmas 2021, with a fourth reportedly in early discussions. The spin-off The Book of Boba Fett is stated by Lucasfilm to arrive at some point in the same month. Two other spin-offs, Ahsoka and Rangers of the New Republic, are in development. A new Disney Gallery: The Mandalorian documentary special is also set to air in time for Christmas.