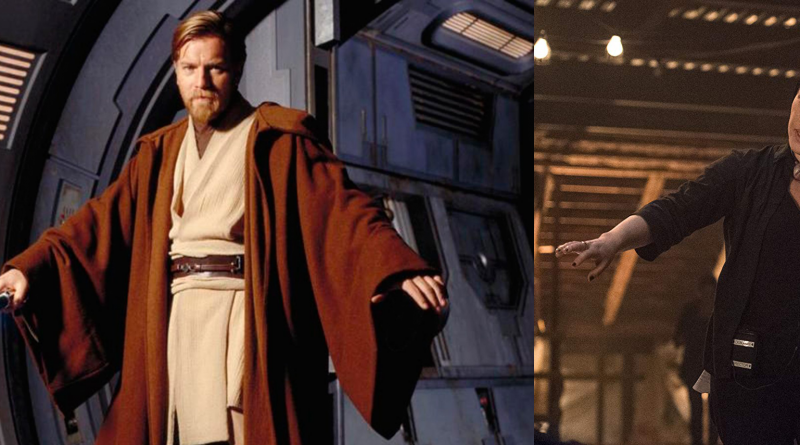 A recent production report indicates the untitled Obi-Wan Kenobi Disney Plus series is set to begin shooting next month. According to the Film & Television Industry Alliance, the Deborah Chow directed limited Star Wars series will begin shooting on January 4, 2021 in both Boston and London. While this could be accurate, this does not necessarily mean Ewan McGregor will start filming his parts at that time.

In multiple recent interviews, the Kenobi actor has said he is set to begin filming his parts for the limited series in Spring 2021. It is possible that filming could be happening that doesn’t involve McGregor, or that filming for the series was moved up. We have reached out to Lucasfilm and are awaiting a response.

Here is the screenshot of FTIA’s production report which was made on November 30.

The “project summary’ comes across as filler based on assumptions in place of having actual information about the story, like when the teacher called on you in school to talk about a book you forgot to read. With that said, it’s possible their production schedule information is correct and to accompany it they just included what is known on the surface based on when the story takes place. Either way it has been reported as a production update on their website so we wanted to present the information to you.

We have been reporting on this project for what feels like an eternity. We exclusively broke the news that Disney was producing the Obi-Wan Kenobi series back in February of 2019, and here we are two years later with production finally about to start. It has been a long journey for this project which initially started years ago as a film. We will update you as more information on the highly anticipated series surfaces. When we finally see Ewan McGregor back on screen as the master Jedi we can collectively say, “Ben? Ben Kenobi? Boy am I glad to see you.” Or perhaps another greeting line that I can’t think of for some reason.

The untitled Obi-Wan Kenobi series currently has no release date and will stream exclusively on Disney Plus.

The FTIA website made a small but crucial correction to their listing:

So it appears the movie will be filming in Boston, England and not Boston Massachusetts. Now this makes much more sense.

Also some of our readers noticed that the synopsis used on the FTIA site is directly taken from the Kenobi Legends book, so nothing interesting here as well. 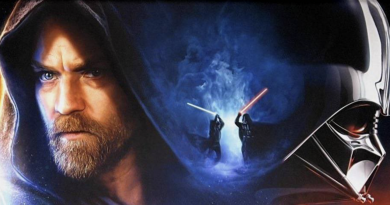 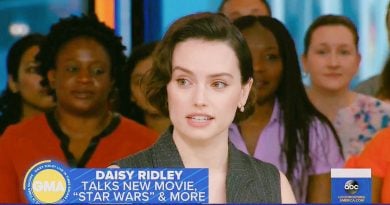 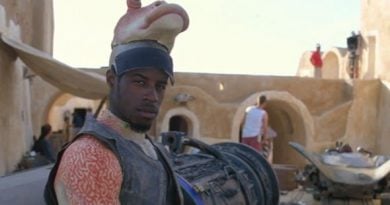