Editorial: You Can't Stop the Change - Revisionism Is a Staple of Star Wars - Star Wars News Net Go To Top
Skip to content

Editorial: You Can’t Stop the Change – Revisionism Is a Staple of Star Wars 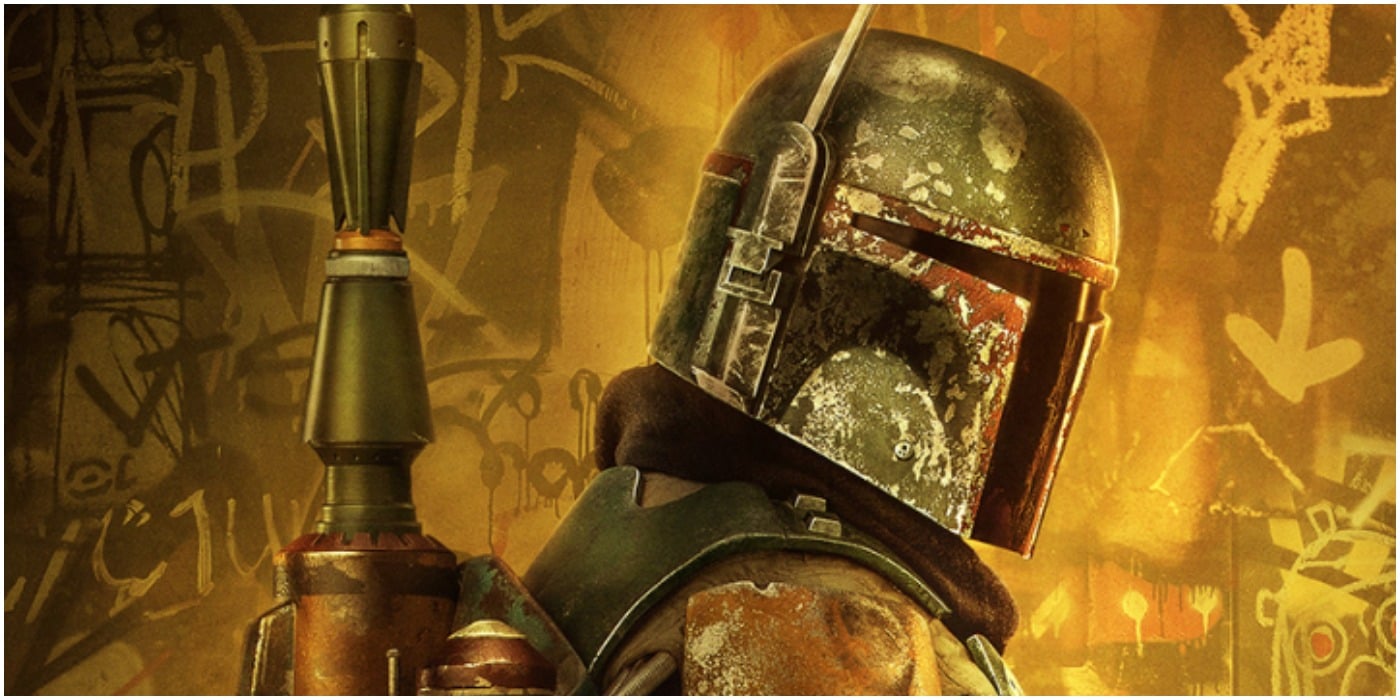 Star Wars fans are often upset with revisions to their favorite franchise. The return of Boba Fett proves that revisionism is an inherent part of a galaxy far, far away.

I was against the idea of bringing Boba Fett back from the dead. And I sent my four proofs of purchase in as fast as I could back in 1979. I checked the mailbox every day for what felt like years but probably was the six to eight weeks Kenner promised it would take for the single coolest action figure ever to arrive. Once I got him, I held on to Boba Fett and the myth that so many kids like me built around him before seeing him on screen. At least until he died, unceremoniously, not long into Return of the Jedi.

From that moment – when the myth of Boba Fett collided with the reality – a major and abiding schism opened up in Star Wars fandom. What we imagined ran up against what was, and this would play out in endless ways in the nearly 40 years since. It is often in the form of expectations; you can generally tell when Star Wars fans are present because you’ll encounter their expectations for a new movie well in advance. Mostly, this battle has played out between what Star Wars was for fans, and what George Lucas intended.

The Special Editions were an inflection point for Star Wars fandom. After a long drought, the saga was back in a big way. The prequels were coming. Expectations, including my own, were out of control. Many left the theaters in 1997 disappointed. Some changes to the movies were fantastic, particularly in terms of improving special effects, but others were disastrous. No other revision to the saga burns fans more than Han Solo no longer shooting first at Greedo in the cantina. 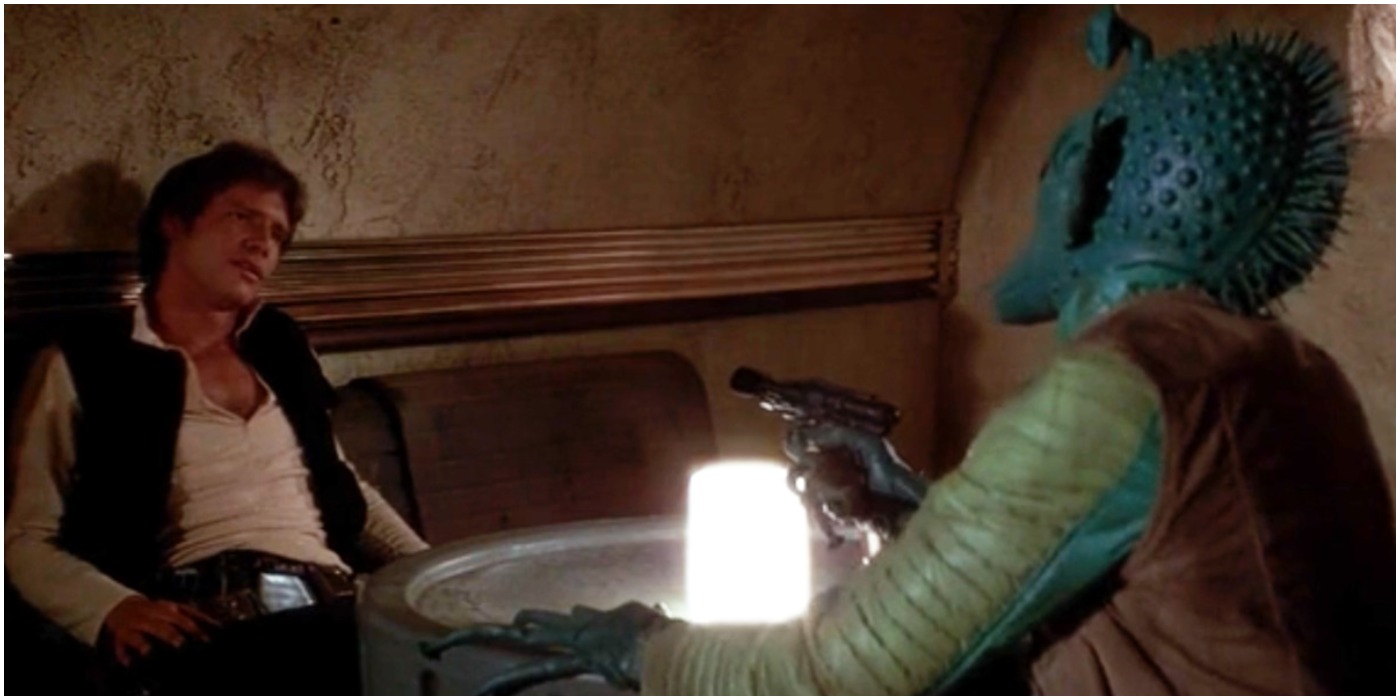 I didn’t bounce off this change as hard as most did. I always respected Lucas’ right to change things, even if I disagreed with it. Which I did, a lot. The pointless addition of Darth Vader shouting “NO!” on the Blu-Ray edition of Return of the Jedi proved in many ways George Lucas is a man who doesn’t trust his own vision, or often, his audience. The subtle physical acting of the late, great David Prowse conveyed Vader’s fatigue and internal turmoil just fine. The scene was powerful without any embellishment.

It’s worth noting that this habit of altering the films didn’t begin in the 90s. Lucas did this from the start. Star Wars wasn’t originally A New Hope. ILM added three shots of the Rebel fleet at the end of The Empire Strikes Back after the film came out in theaters because Lucas felt the original edit was confusing. Luke Skywalker’s second lightsaber was blue in the first trailer for Return of the Jedi, but later changed to green in the movie because the color disappeared into the Tatooine sky.

Non-diegetic changes to the films of Star Wars piled up with every DVD and streaming release (with Greedo even more problematic now in 4K). But with the prequel trilogy, revision infiltrated the narrative of a galaxy far, far away. It wasn’t clear in the moment, but 20 years on, there can be no doubt that revisionism is a key element to the lore of Star Wars. The concept pervades every segment of the saga, from revising narrative elements, what is and isn’t canon, and finally, the movies themselves.

Boba Fett’s escape from the Sarlaac and resurrection as the bad-ass five-year-old me always envisioned is in many ways the ultimate fulfillment of this. Jon Favreau and Dave Filoni clearly had the same interest many fans did in salvaging the reputation of Boba Fett after his inglorious defeat in 1983, but his return goes farther than that. His return is the repeat of a leitmotif in Star Wars lore as powerful and recognizable as any of those utilized in the music by John Williams.

Filoni has mastered the return of the wasted character. Darth Maul died at the hands of Obi-Wan Kenobi in The Phantom Menace, and fans lamented the quick exit of an iconic character. The Clone Wars animated series resurrected him and turned Maul into one of the most compelling characters in the entire saga. His frustration at being thrown away – literally and figuratively – manifests into a story arc that makes both him and Kenobi more human as it cycles through various other eras like Rebels and Solo. It’s worth noting Maul’s story fused with that of the Mandalorians in Clone Wars.

Ahsoka Tano’s own ‘death’ in Star Wars Rebels, and her escape from the certain doom her place in the timeline initially suggested, is another powerful example of this. She has gone on to become a critical component of the entire saga, with her journey from Padawan to Jedi is a triumphant one. This motif of revisionism goes far beyond character deaths. As Obi-Wan said in Return of the Jedi, it all depends on a certain point of view. Point of view is everything in Star Wars, both in fandom and within the narrative. 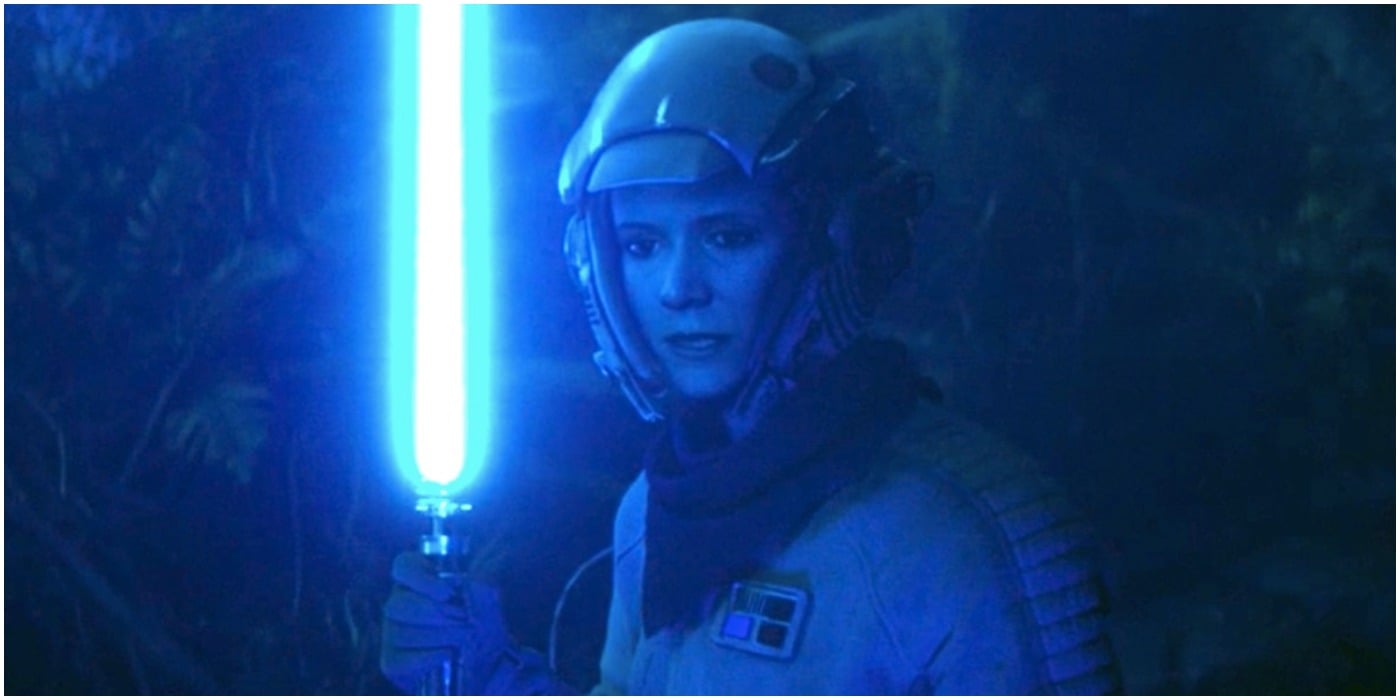 Revisions pop up immediately and consistently in the prequels. Obi-Wan is not Anakin’s first and only master. Leia does not actually remember her birth mother. These are retcons in the story, but the concept exists within the narrative as well. In eighteen years, the Jedi go from guardians of peace and justice in the galaxy to myths. The destruction of Jedha was a mining accident. Anakin Skywalker no longer exists. One of the best revisions in the entire saga occurs in The Rise of Skywalker, which reveals that Leia did train as a Jedi after all.

This was a fantastic development not just for the character, but a necessary one to salvage a story which had been injured by Carrie Fisher’s tragic passing. Not all of these changes work. For some, Rey Palpatine was a mistake. Palpatine’s return at all was a mistake. But they are both evidence of this same theme repeating throughout the entire Star Wars story, as many of its themes and images often do. In fact, this concept is the mythic dimension of Lucas’ poetic rhyming structure at work: statement, reprise, variation.

Boba Fett’s presence in The Mandalorian isn’t gratuitous. I would have been just fine if he never returned, but his encounter with Din Djarin develops both characters in dramatic ways. Din Djarin is a sheltered man, a foundling who believes things about Mandalorian culture that are very much dependent on one’s point of view. ‘The way’ is not the only way, and Boba Fett proves that. Boba’s father, Jango, was a foundling as well, a revelation that revises a long-standing statement by Prime Minister Almec in the Clone Wars that the Fetts weren’t Mandalorian. 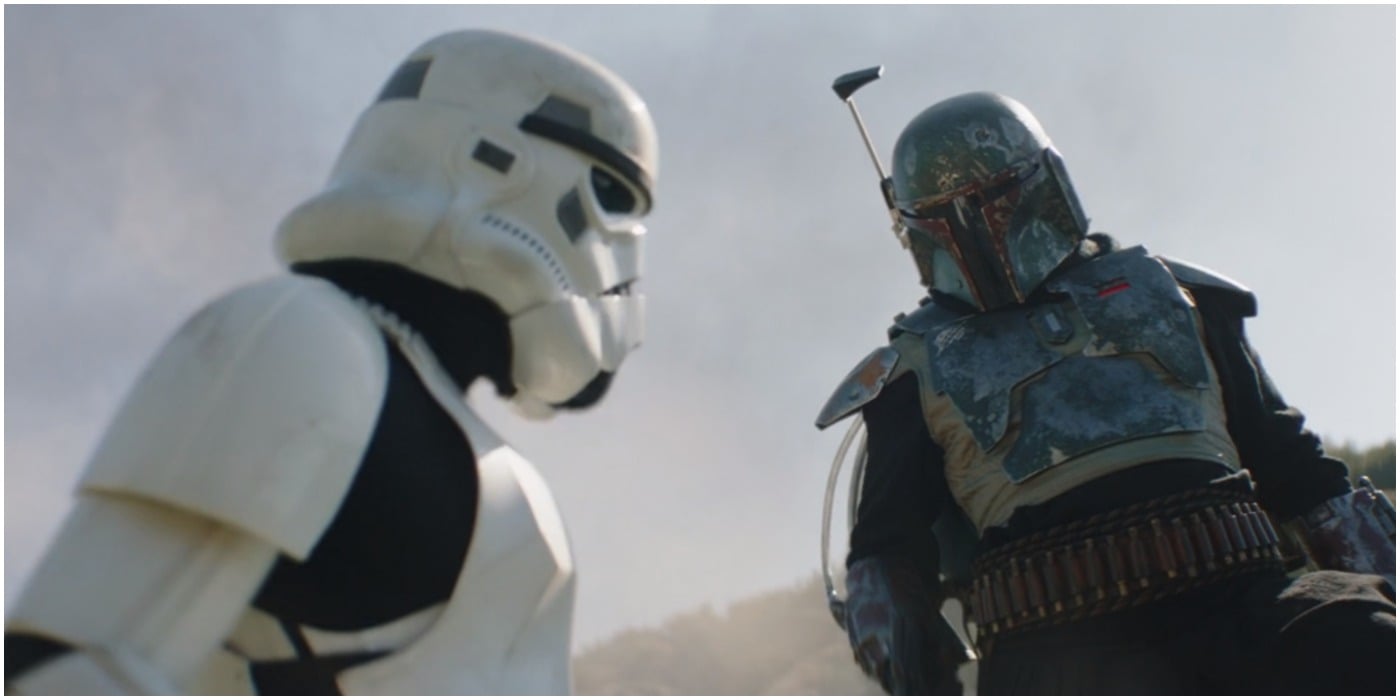 This splintering of who is and isn’t a Mandalorian is both a revision to the narrative but also deepens the character and story of Din Djarin. Who he is, what he is, is contrasted against Boba Fett and Bo-Katan, and his beliefs about his own story, like ours about Star Wars, are slowly being challenged. I was wrong about Boba Fett. And not just because he fulfills the myth I had of my action figure. I was wrong because there isn’t just one way for Star Wars. There never has been. What Star Wars is has changed from the beginning, and will always change.

That’s the only constant about it.