‘The Rise of Skywalker’ Comic Adaptation Cancelled at Marvel 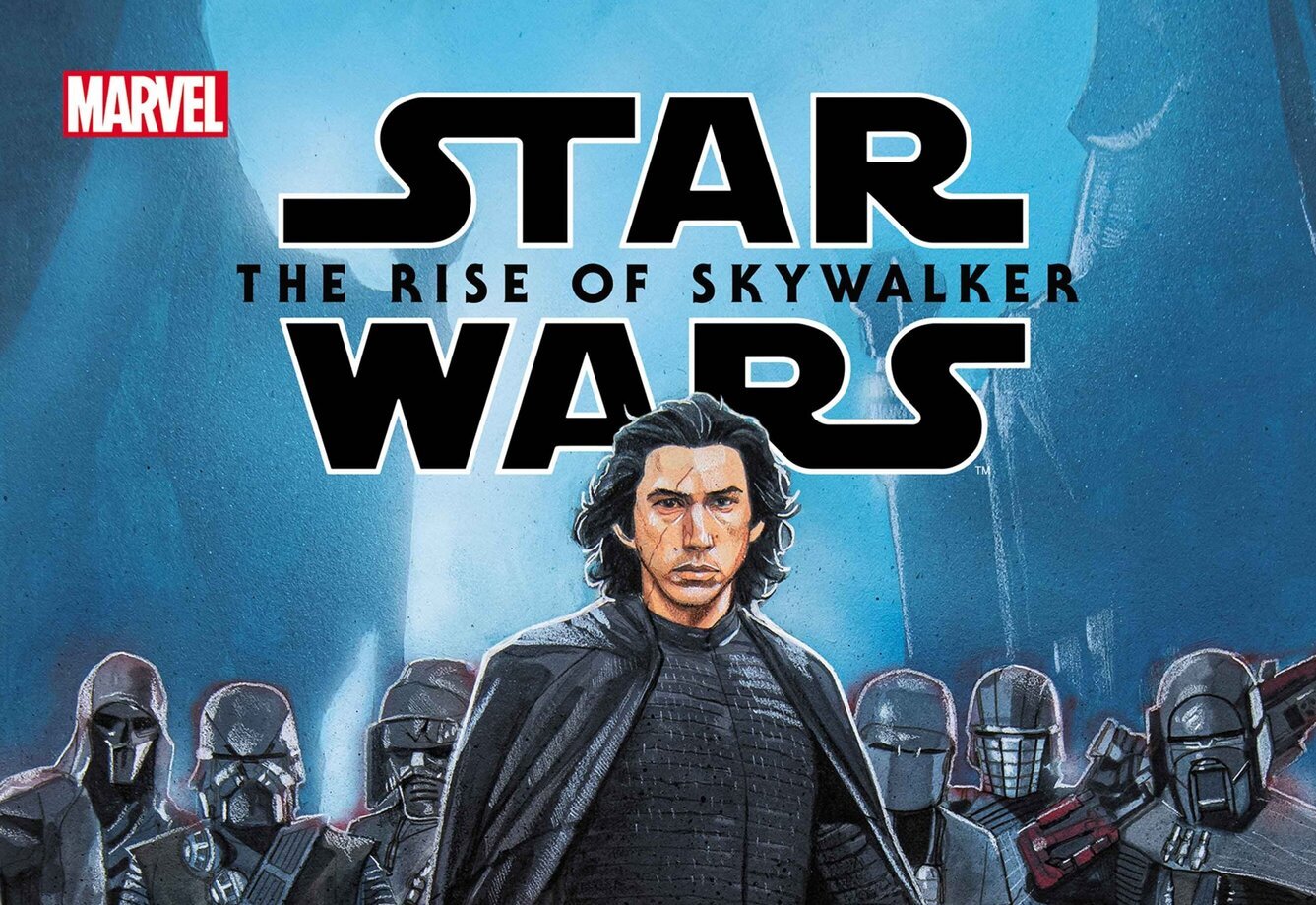 Back in February, Marvel announced that Star Wars: The Rise of Skywalker would be getting a comic adaptation, much like previous Star Wars movies released by Disney. The new run would be written by Jody Houser, with art from Will Sliney. Apparently that is no longer the case, as Marvel has canceled the series.

It was originally supposed to debut in June, but on April 1, the company delayed the release, as well as many others, due to the COVID-19 pandemic. A month later, Marvel announced they would be resuming their releases starting on May 27, but The Rise of Skywalker #1 was not dated. After months of uncertainty and speculation, it now appears the new series will not be released at all.

Doesn't necessarily mean the series is gone. There's always the chance for a TPB-only release collecting the five issues, though we don't have any official details on such a move.

No reason has been provided for the cancellation, although it is possible that due to complications from the pandemic, Marvel has decided to axe some of their upcoming releases, including this one. Note that they have also decided not to re-print The Rise of Kylo Ren #4. This comes as a disappointment to fans of these adaptations, which have proven to be insightful in the past, with The Last Jedi‘s one further explaining what was going on inside Luke’s mind throughout the story. The Rise of Skywalker comic adaptation also promised to expand upon the movie, so for now we will have to limit ourselves to what was added in the novelization of the film by Rae Carson. That novel included, for example, the fact that the resurgent Palpatine was a clone body.

It is also a pity we won’t get the chance to read Jody Houser’s adaptation of the story, who was responsible for the excellent Rogue One comic adaptation and bringing the first Timothy Zahn Thrawn novel to comic-life. Sliney also did the art for The Rise of Kylo Ren as well as Solo: A Star Wars Story. 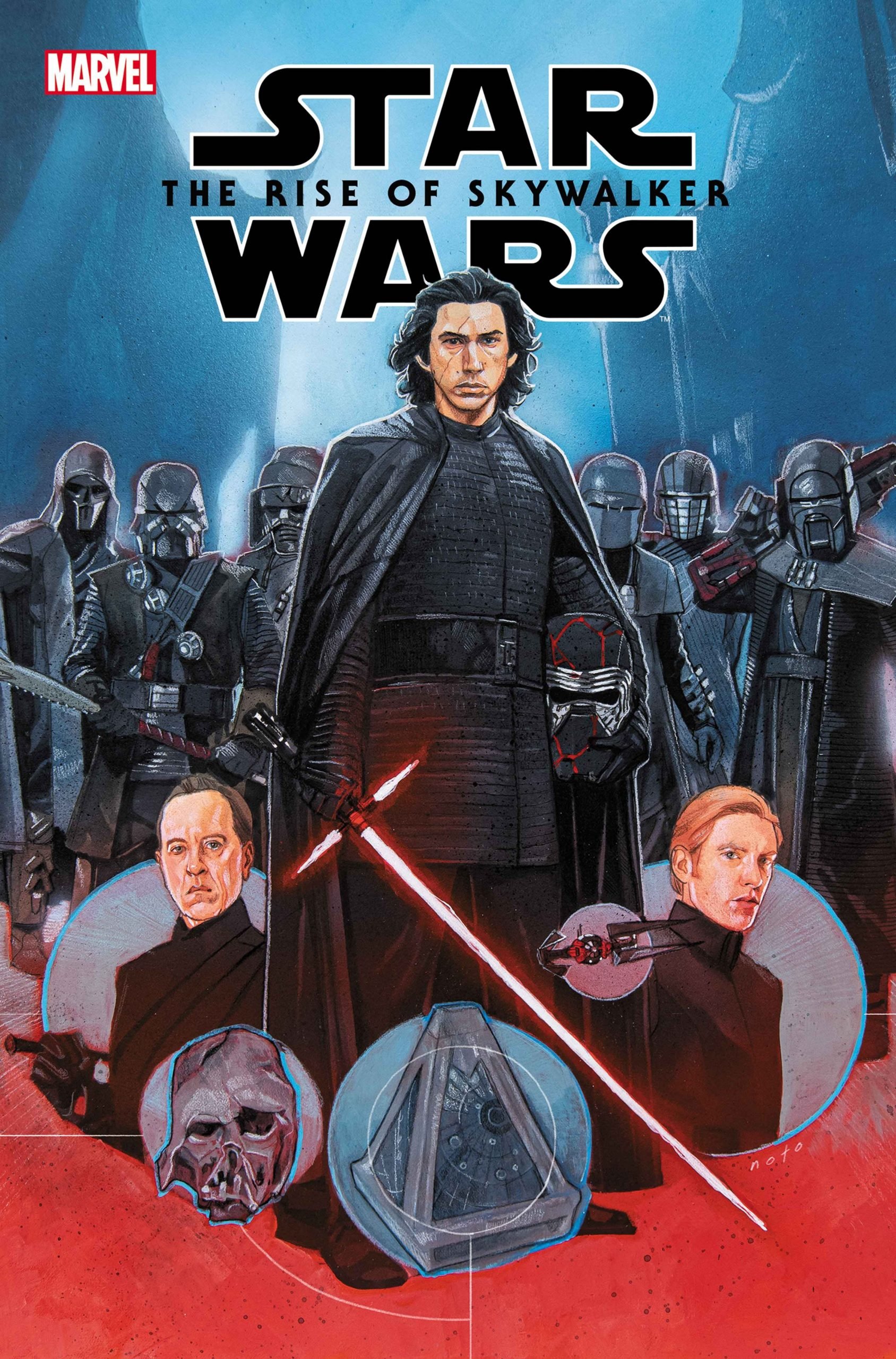 It remains to be seen whether the comic adaptation of The Rise of Skywalker sees the light of day in a different way down the line. We will keep you updated if any information on this surfaces.