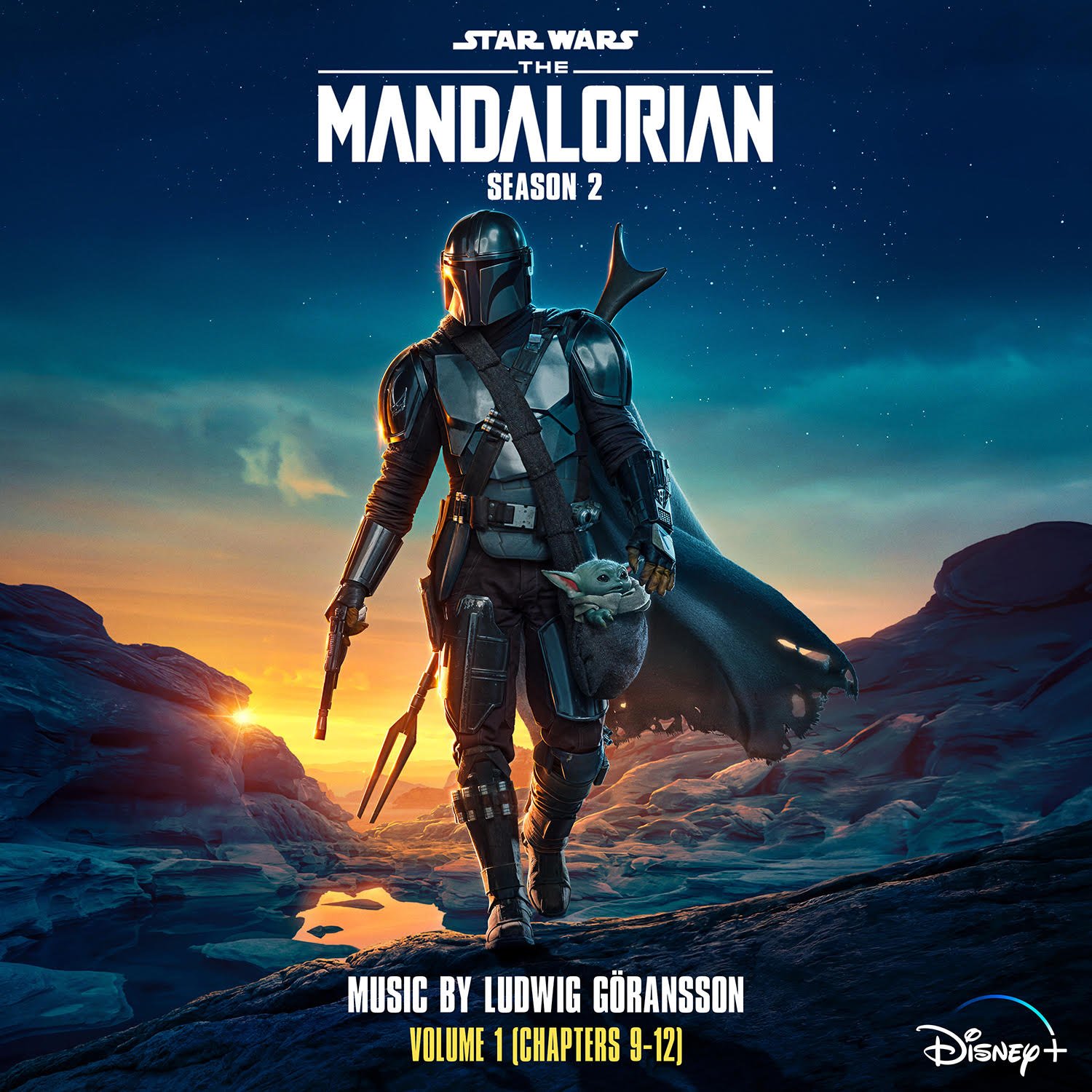 Instead of releasing the new music on a weekly basis, Lucasfilm have opted to instead release the second season of Star Wars: The Mandalorian‘s original soundtrack in two volumes – the first of which is now available with today’s release of the Disney+ show’s fourth episode.

Disney has confirmed that the score for the sophomore season of The Mandalorian is now available to purchase. The press release reads as follows:

Earlier this year, Göransson won his first Emmy for The Mandalorian – Chapter 8: Redemption in the Outstanding Music Composition For A Series (Original Dramatic Score) category. For the first season of The Mandalorian, Göransson released eight full-length albums, one album per episode, with recurring themes throughout the season. This season, he will release the soundtrack in two volumes containing new musical themes, sounds and ideas.

The score and character themes feature instruments played by Göransson including the bass recorder, woodwinds, drums, guitars, piano and percussion. The organic elements from those instruments are then infused with tech sounds and a cinematic orchestra.

Whatever the reason, Lucasfilm has opted to release the new compositions in a compilation release rather than in several small anthologies. The new format will likely be the standard for The Mandalorian – and perhaps other major Disney+ productions – going forward.