‘Disney Gallery: The Mandalorian’ Will Get A Second Season In Time For The Holidays 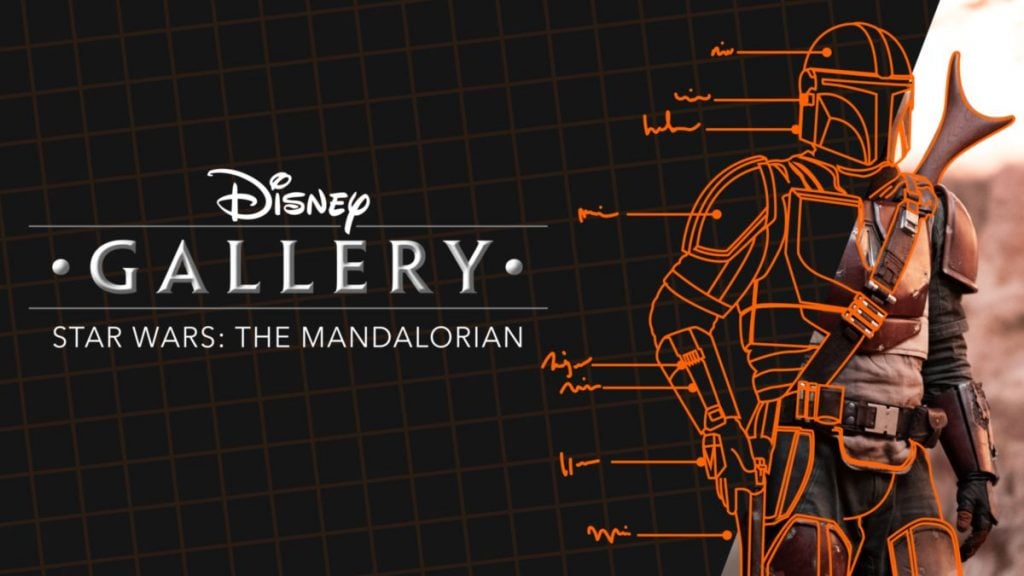 What’s On Disney Plus have uncovered a listing tied to the Australian version of Disney+, indicating that Christmas Day will prove to be a good day for fans of The Mandalorian in spite of the season wrapping up a week prior. Unfortunately, it seems that that’s all that they know – there’s not yet word on how many episodes the new season of the behind-the-scenes exploration of the show is going to be, or who will be involved in the roundtable discussions. It’s likely that we’ll find out more as we get closer to release, however. After Christmas, it’s not clear when the next episodes will air, but Disney+’s general release pattern indicates that we should expect weekly releases.

The first season started earlier this year on May 4, the unofficial holiday for Star Wars fans given the obvious pun of “May the Fourth be with you”. (Commemorating the franchise on Life Day is probably too esoteric a concept for more casual fans.) It proved to be a nice surprise going into depth about how the show’s unique technology allowed them to create a live-action Star Wars television series for the first time ever, along with the unique voices that went into creating the show. A personal highlight for me, and several other fans, is the Dave Filoni’s in-depth explanation of the significance of Anakin Skywalker/Darth Vader’s story to the narrative of the franchise, which shows that the future of the franchise is in the best possible hands.