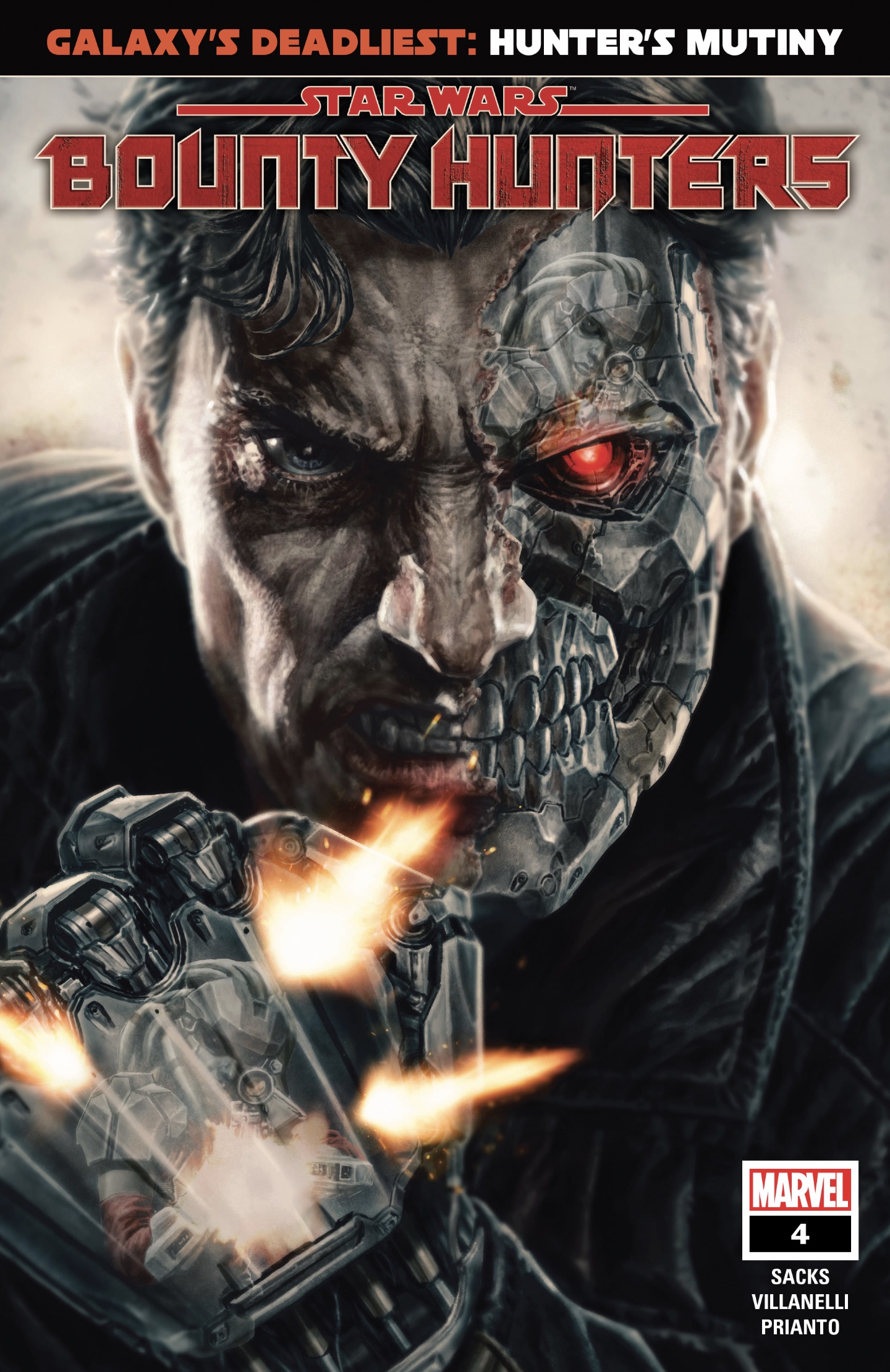 The hunt for Nakano Lash continues as Valance and T’onga reluctantly team up in pursuit. Meanwhile, Lash herself faces issues as bounty hunters reach her door and she must defend what she loves most.

This comic continues its trend of being unnecessarily complicated (not the good kind) and full of stilted dialogue that all sounds a little forced or unnatural. I’m surprised it’s an ongoing rather than simply a mini-series but I imagine it’s supposed to contrast the story focused Star Wars and Darth Vader ongoings with something more action heavy. If you add in that this issue was criticized for its depictions of female characters then it’s at worst, problematic and at best, boring. Definitely one you can skip. Read the full review with spoilers here.