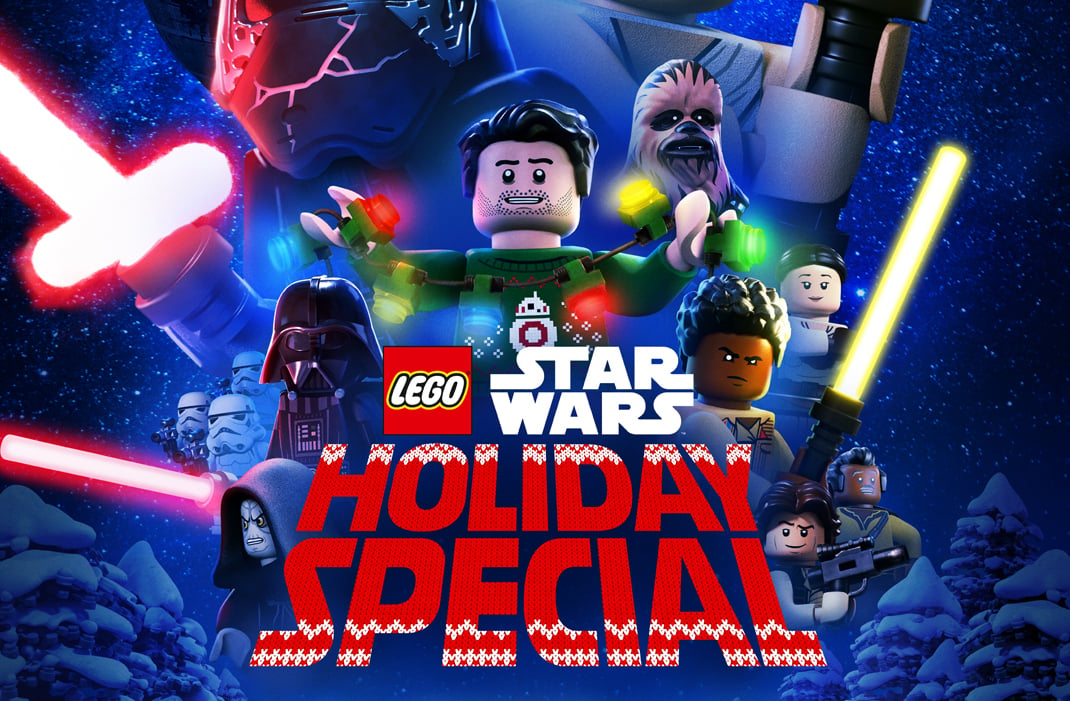 Back in August, Disney announced they would be paying homage to the infamous Star Wars Holiday Special, which premiered on CBS on November 17, 1978, by releasing a new version of that idea exactly 42 years later. In collaboration with LEGO, they said that on November 17, 2020, Disney Plus subscribers would have the pleasure of watching LEGO Star Wars Holiday Special, a new adventure set after the events of last year’s Star Wars: The Rise of Skywalker, and that would revisit the three trilogies to honor their biggest moments.

Today, Disney and LEGO have released the first trailer, as well as the official poster (see below). The official synopsis for LEGO Star Wars Holiday Special reads:

Directly following the events of “Star Wars: The Rise of Skywalker,” Rey leaves her friends to prepare for Life Day as she sets off on a new adventure with BB-8 to gain a deeper knowledge of the Force. At a mysterious Jedi Temple, she is hurled into a cross-timeline adventure through beloved moments in Star Wars cinematic history, coming into contact with Luke Skywalker, Darth Vader, Yoda, Obi-Wan and other iconic heroes and villains from all nine Skywalker saga films. But will she make it back in time for the Life Day feast and learn the true meaning of holiday spirit?

The teaser trailer expands upon the synopsis, showing us some of how Rey travels to the past to disrupt some of the biggest moments from the original trilogy, including appearing on Luke’s X-wing during the trench run on the first Death Star, or popping up on the Emperor’s throne room while Luke fights Vader. We also see other scenarios from this alternate reality, like a shirtless Kylo Ren showing up in front of Emperor Palpatine, or Rey fighting Vader, something that had already been teased last week. Check out the trailer here:

The special will premiere exclusively on Disney Plus on November 17. Here is the official poster: 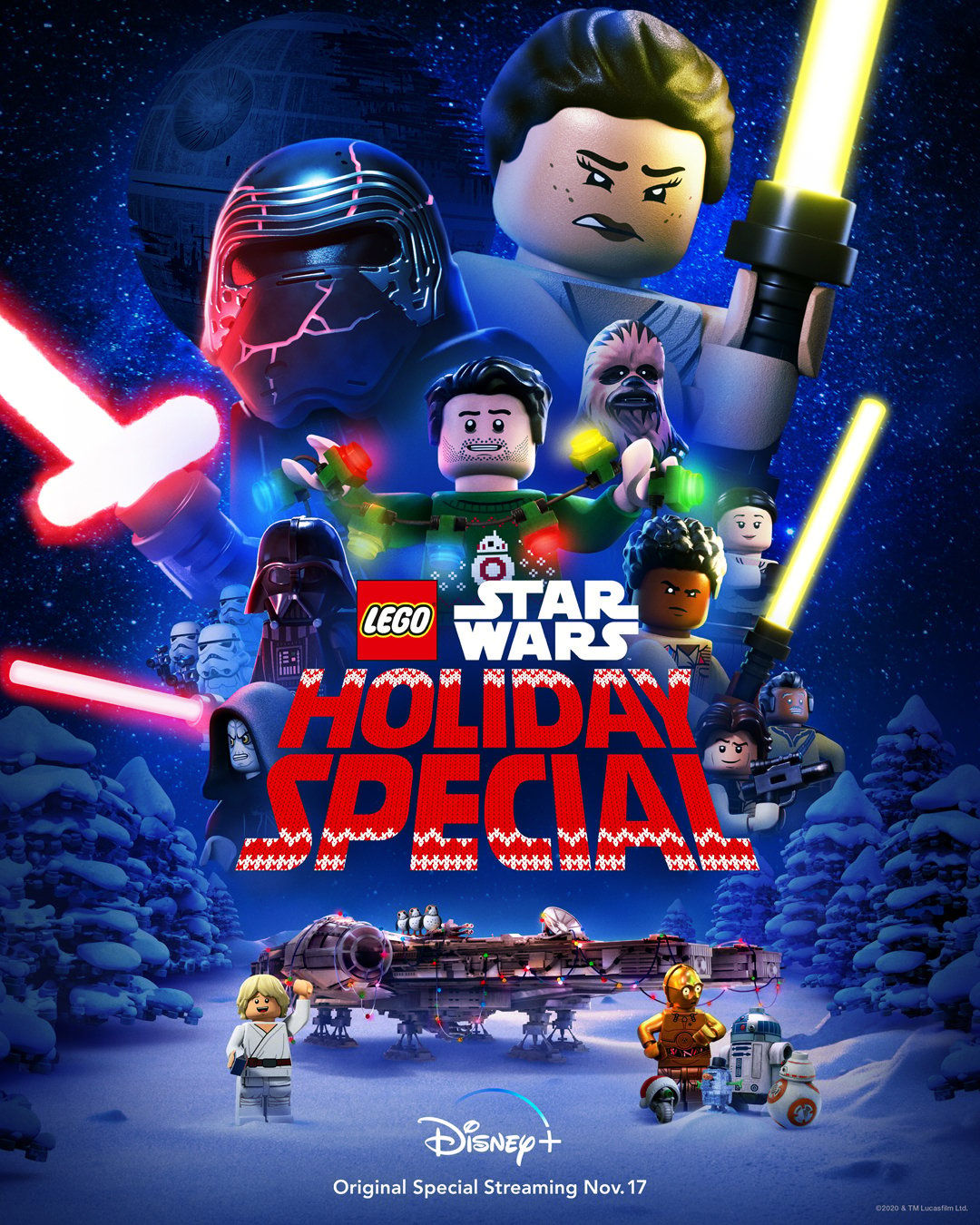