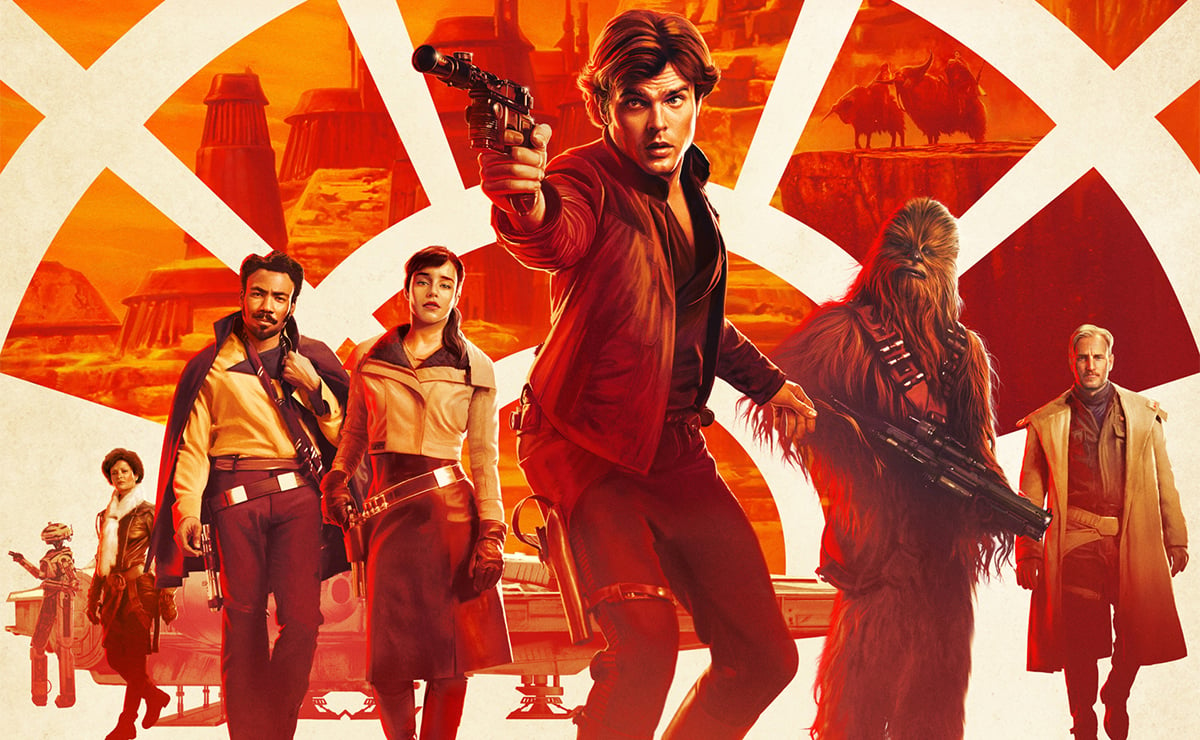 John Powell has revealed the full tracklist for Solo: A Star Wars Story (Deluxe Edition), the soundtrack for the spinoff film.

Powell dropped the tracklist on Instagram earlier today, revealing the names of all 35 tracks on the album, 15 more than the original soundtrack.

The expanded tracklist includes ‘Chicken in a Pot’, the music being played by the band on Dryden’s yacht. Track 32 ‘Maul’s Call / Parting Ways’ likely includes the Duel of the Fates adaption playing in Maul’s cameo scene, while ‘Empire Recruitment’ is likely ‘Imperial March’ in a major key, which John Powell previously confirmed would be included on the deluxe edition.

The Solo: A Star Wars Story (Deluxe Edition) soundtrack will be available to buy digitally and released on streaming services in November 2020. John Powell also made use of the #MakeSolo2Happen hashtag, which he included in his initial post announcing the deluxe edition.