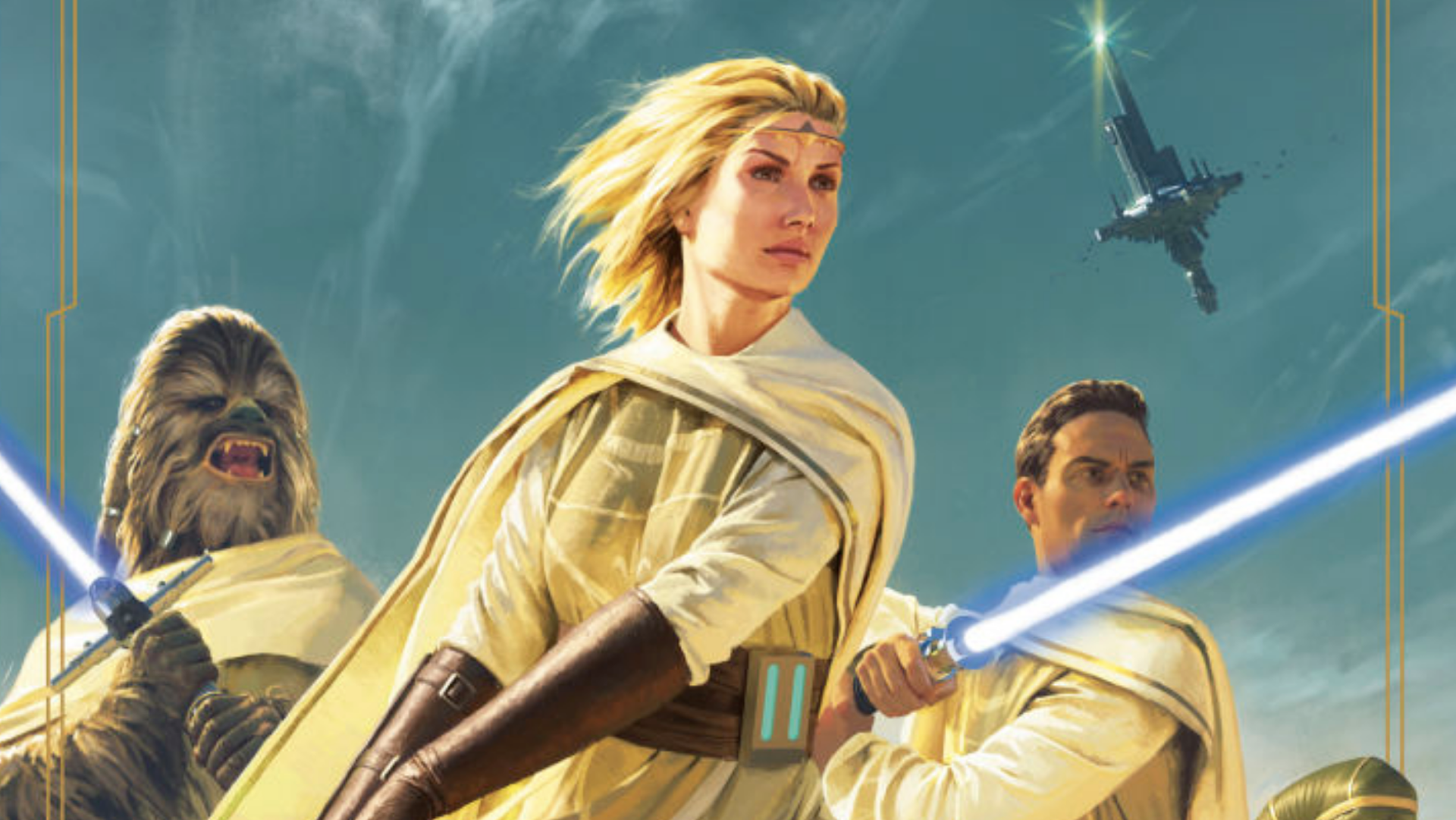 New York Comic Con started today and we’ve been treated to a inside glimpse into where the galaxy is positioned at the start of Star Wars: The High Republic and the events that kickstart the story.

Susana Polo, from Polygon, hosted the panel as she talked to writers: Charles Soule, Justina Ireland, Cavan Scott, Claudia Gray, Daniel José Older and Lucasfilm Publishing Creative Director: Michael Siglain. They talk about the ‘The Great Disaster’ that triggers the adventures we’ll be following in the novels and comics.

You can check out the panel below:

Highlights from the panel:

It’a great to see the dedication and detail that’s going into this new part of the Star Wars universe and the love all the authors have for the work they’re doing.

While this panel was specifically for The High Republic series, tomorrow’s panel will be about Star Wars books from all over the galaxy with authors Daniel José Older, Preetei Chhibber, Phil Szostak, Katie Cook, Zoraida Cordova, and Amy Ratcliffe appearing. We’ll be sure to give you all the info when it drops. Until then, may the force be with you.