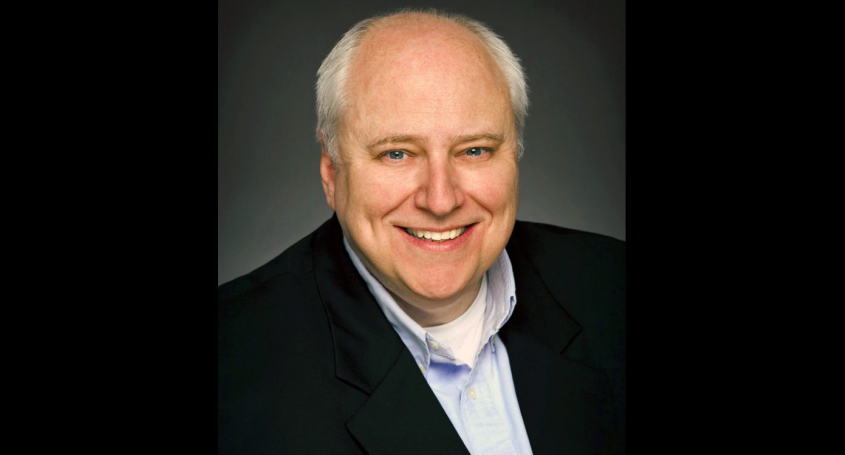 Kevin Burns, the director and producer of arguably the greatest Star Wars documentary of all time, Empire of Dreams, has passed away at age 65.

Star Wars fans know Empire of Dreams: The Story of the Star Wars Trilogy well, as it is the most comprehensive and conversation-sparking anecdote-loaded look inside the making of George Lucas’s original Star Wars trilogy. The documentary was created for the 2004 DVD release of the original trilogy. it is a 150 minute joyride blending the creation of the trilogy with its impact on pop culture in the late 70’s and beyond. 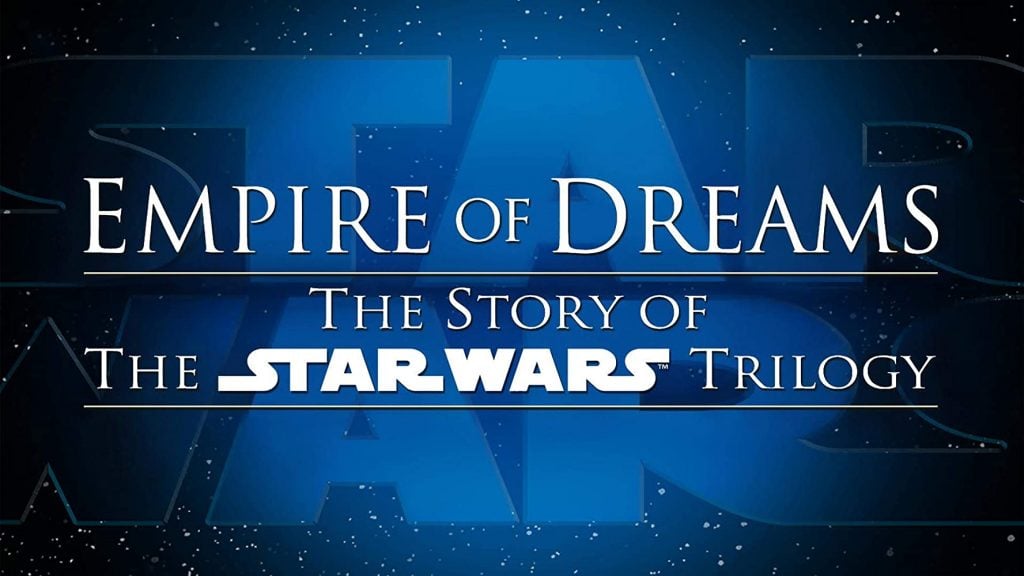 If for whatever reason you haven’t seen Empire of Dreams, it is streaming on Disney Plus and as mentioned above, available on the bonus disc of the 2004 release of the Star Wars trilogy on DVD. I am sure it can be found in other places too. Either way, it is a must watch, and universally praised as the best documentary of the making of the Star Wars original trilogy next to the “Making of” books by J.W. Rinzler.

Kevin Burns’ career spanned 40 years and as far as Star Wars is concerned, in addition to Empire of Dreams, he also wrote, directed, and produced the 2007 documentary Star Wars: The Legacy Revealed which connects Star Wars mythologies to ancient mythologies of Earth. His contribution to educating Star Wars fans on the history of the franchise will live on for generations to come, leaving a lasting and invaluable legacy.