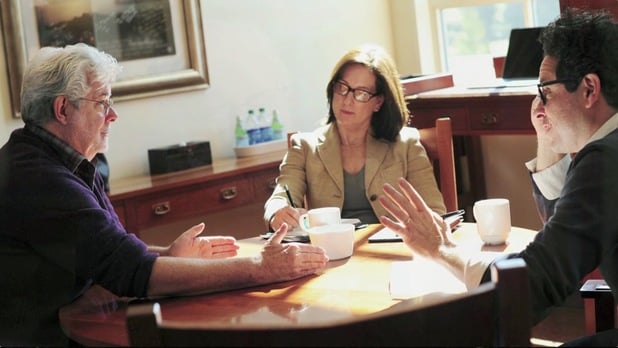 A highly criticized moment in the Star Wars sequel trilogy was the death of Luke Skywalker in Star Wars: The Last Jedi. Well, according to Lucasfilm Creative Executive Pablo Hidalgo’s new book Star Wars: Fascinating Facts, George Lucas had Luke Skywalker die in the treatment of his Episode VIII as well.

On page 140 of the book, Hidalgo reveals “Luke Skywalker’s Destiny”, which was written years before production began on the actual Episode VIII. It confirms that George Lucas had Luke Skywalker die in the middle chapter of his sequel trilogy story too. Now, how he designed his death is unknown but it appears Luke was destined to become one with the Force in Episode VIII regardless of who was making the film. It is possible Kathleen Kennedy and Rian Johnson felt a higher sense of confidence in the decision to kill Luke knowing that the maker himself had made the decision first. Here is an image of the page posted by Twitter user @Oozer. 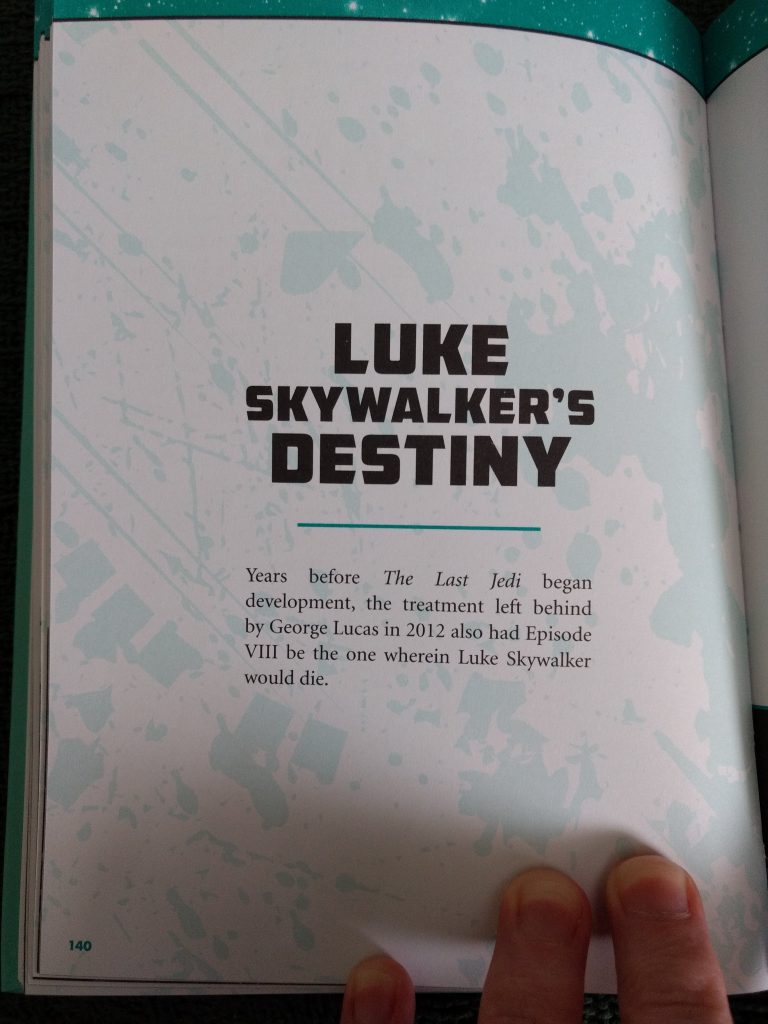 George Lucas is on record that he gave his treatments to Kathleen Kennedy and Disney but that they chose not to use his stories. However, it appears that at least some things remained the same, including a big decision regarding the time Luke Skywalker would become one with the Force. 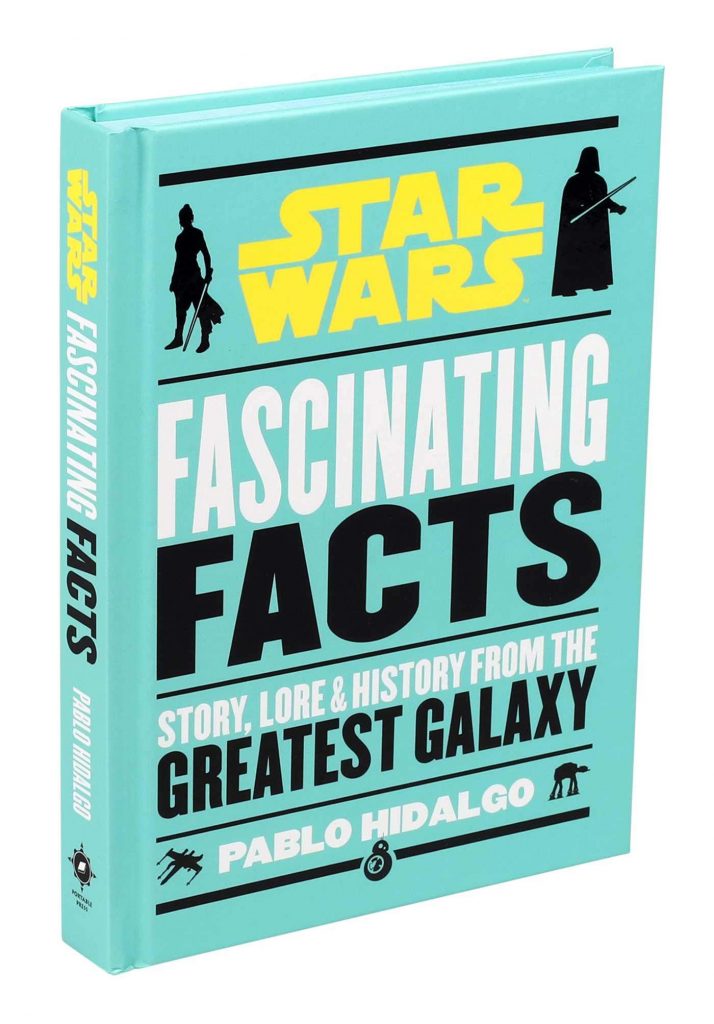