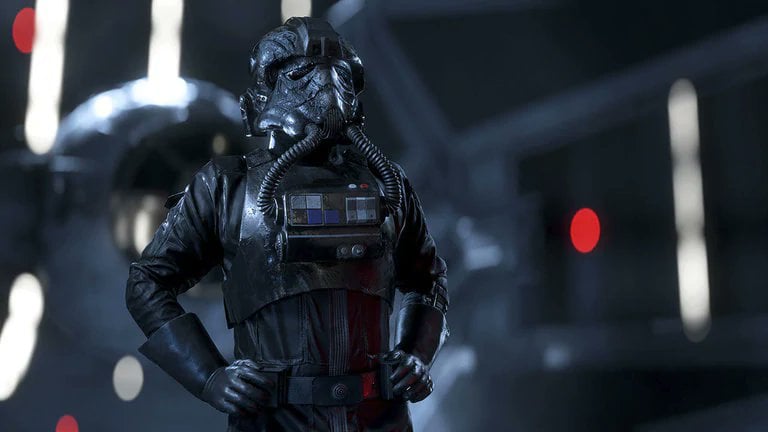 Shen, the mysterious Imperial pilot of Titan Squadron, is the focus of Count to Three, a new short story by Joanna Berry as EA expands the world of Star Wars: Squadrons.

The story begins with Shen awakening on the Imperial Quasar Fire-class carrier Exigent, recalling the attack that put him in the medbay:

Remember the routine. Remember accepting the pain in your neck and your chest and your arms. A sign you’re alive—for now.

But only so long as the routine holds. So count, and breathe, or die—“

You can read the full story right now on EA’s Star Wars: Squadrons website. Hopefully EA have plans for more short stories to dive into the lives of the Squadrons pilots on both sides of the war.

Not long after EA published Count to Three, the official site updated the Databank with a new entry for Shen as well.