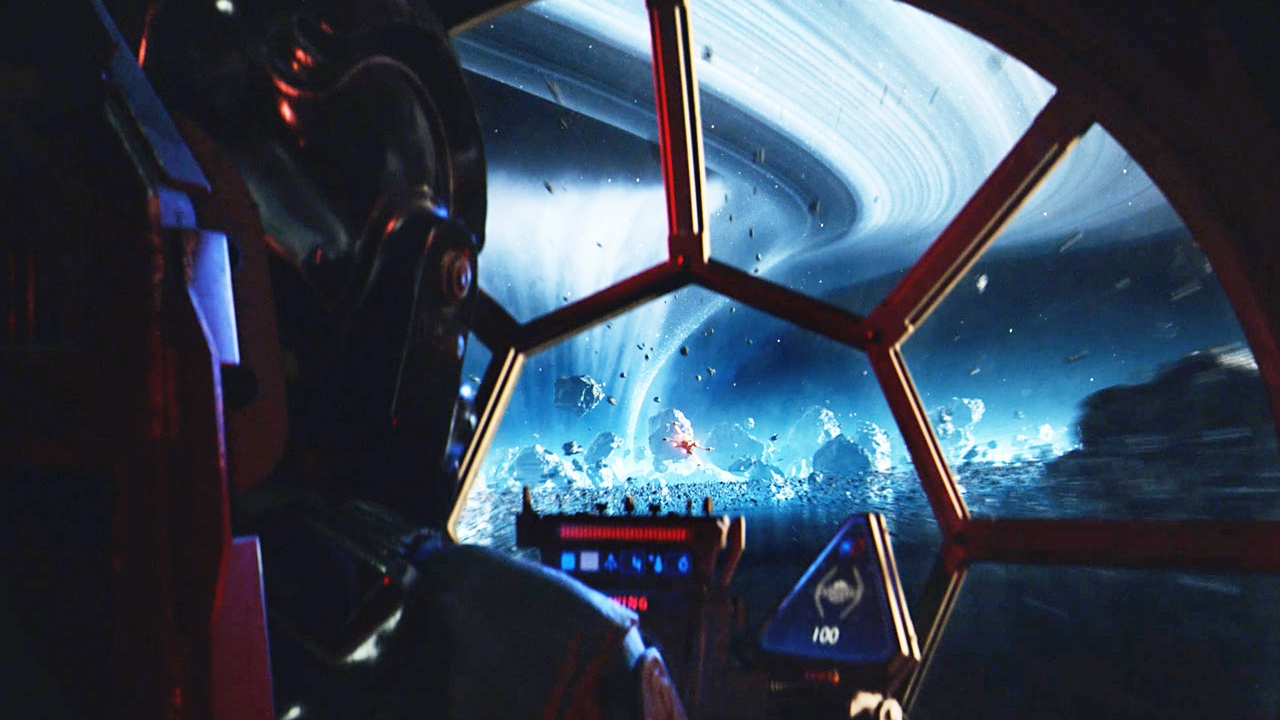 The short, which follows an Imperial pilot on the run from New Republic forces, is a collaboration between Motive Studios, Lucasfilm, and ILM.

Star Wars: Squadrons is the new space combat video game developed by Motive Studios, who previously worked on Battlefront II‘s campaign, and published by EA. The game will feature a single player story mode mostly set after the destruction of the second Death Star, plus two multiplayer modes: Dogfight and Fleet Battles.

The game launches on PS4, Xbox One, and PC on October 2.