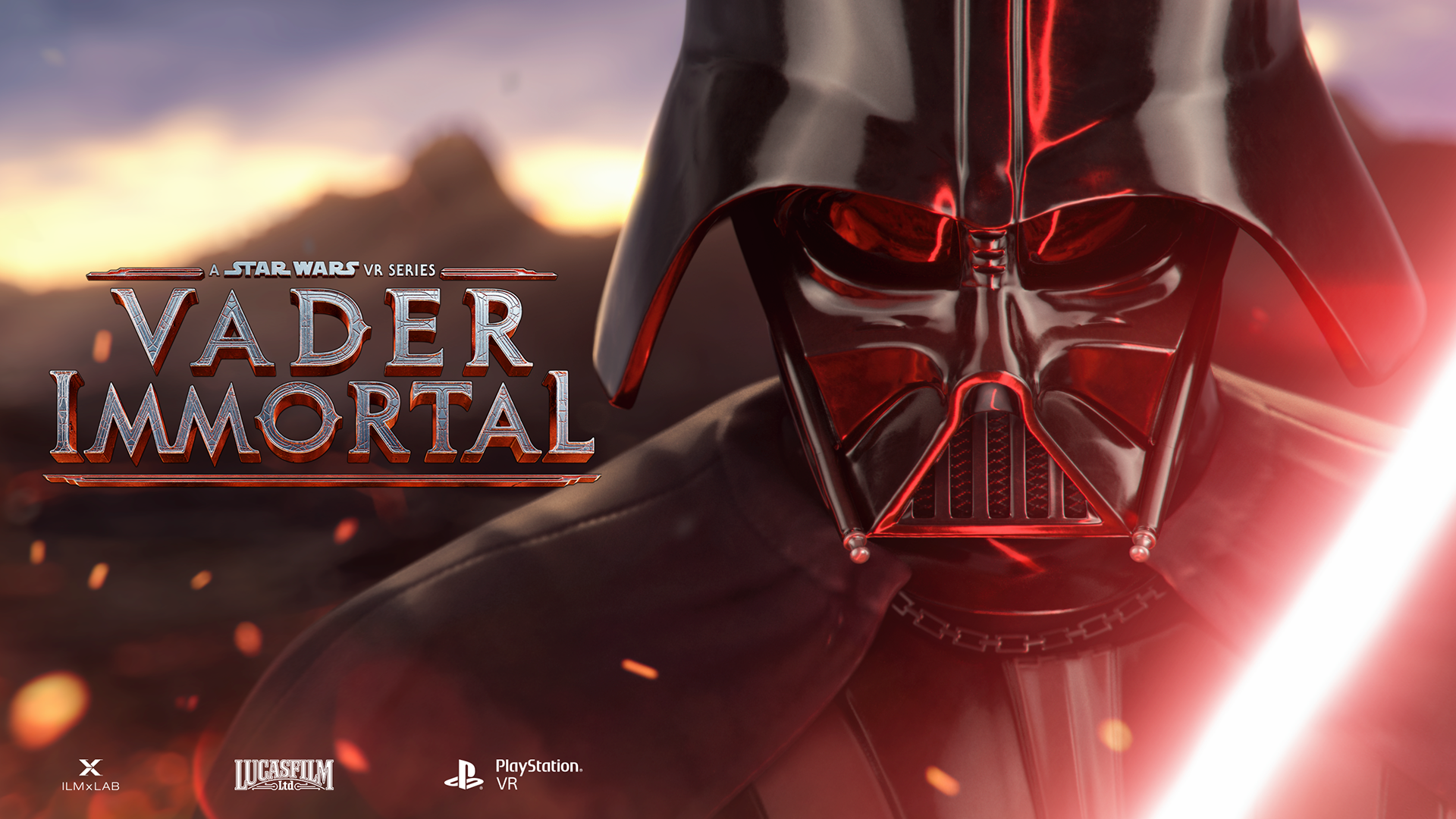 During Sony’s State of Play broadcast, ILMxLAB revealed that the immersive VR game was coming to PSVR, with a release date of August 25, 2020.

ILMxLAB also debuted a brand new trailer for the release:

Producer Harvey Whitney said this of the announcement:

Vader Immortal holds a very special place in our hearts at ILMxLAB and we are very excited to be bringing this to PlayStation VR. This allows even more fans to experience the first Star Wars story designed exclusively for virtual reality

The three episode series sees you as  ‘a smuggler operating near Mustafar, the fiery world Darth Vader calls home. When you are unexpectedly pulled out of hyperspace, you find yourself uncovering an ancient mystery at the behest of the Sith Lord himself. The series also includes the popular Lightsaber Dojo modes, where fans can spend hours honing their skills with iconic lightsabers and more in Vader’s training dojo.’

All three episodes will be available as a single purchase for $29.99.