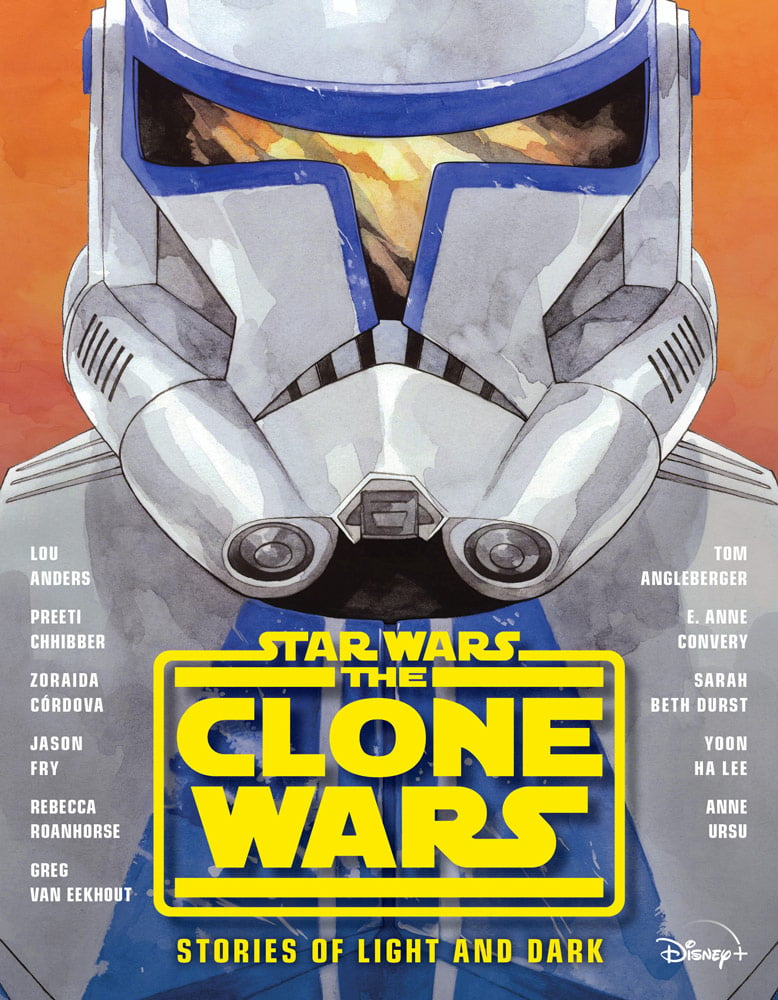 Clone Wars content just keeps coming. While fans are already anticipating the release of Star Wars: The Clone Wars – Stories of Light and Dark later this month an unexpected boon for the audiobook dropped this morning. Several voice actors from The Clone Wars series will not only serve as narrators but will also reprise the roles they are known for! 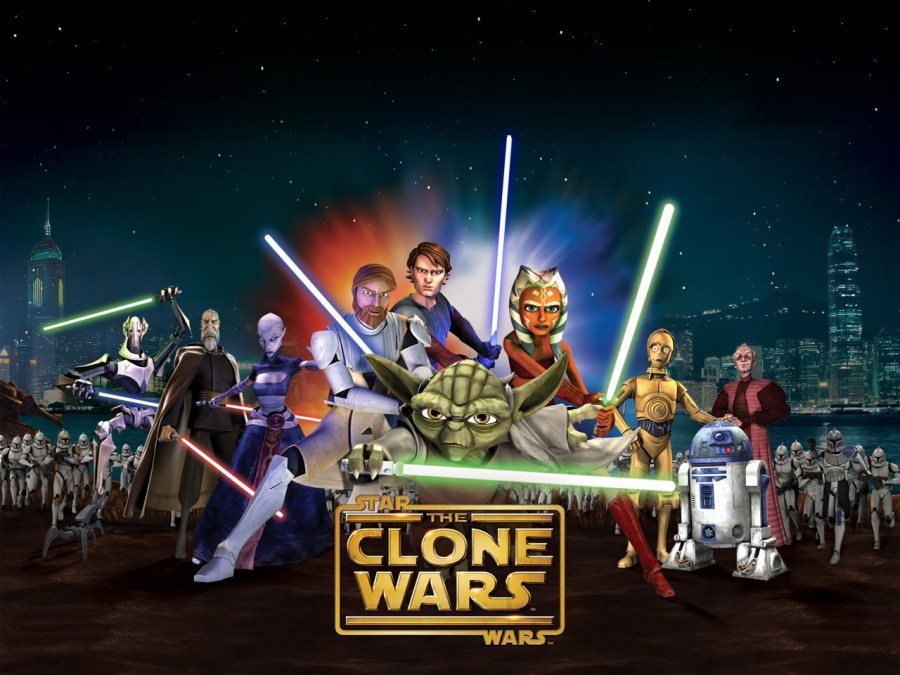 Wow! That’s quite an auspicious list. If you haven’t had the pleasure of taking in an audiobook adaptation in the last few years the production value of each novel has been excellent. Featuring the legendary soundtrack by John Williams and all the wonderful sound effects by Ben Burt, these stories are a delight to the ears. It sounds like they are going all out for Star Wars: The Clone Wars – Stories of Light and Dark. Fans won’t want to miss this!

Star Wars: The Clone Wars – Stories of Light and Dark arrives August 25th! Head over to StarWars.com for the full article.