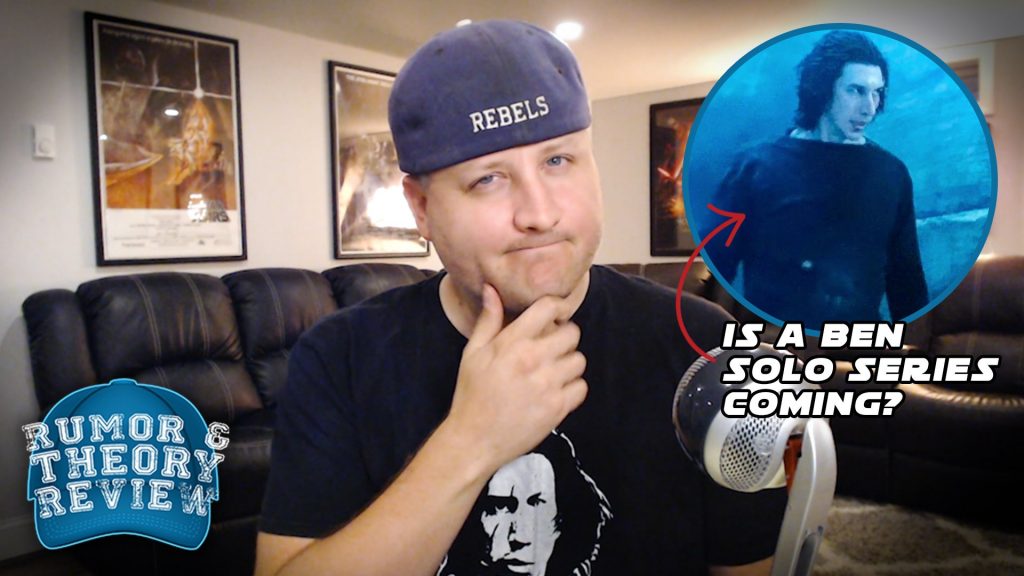 This week I tackle the rumor that Lucasfilm wants to explore more Ben Solo content. I run through the possible options and land on which one I think is the most likely if Star Wars were to create more animated/live-action content around Ben Solo. The bad news? It doesn’t involve Adam Driver. Hop in the base for the latest Star Wars Rumor and Theory Review! Watch below.