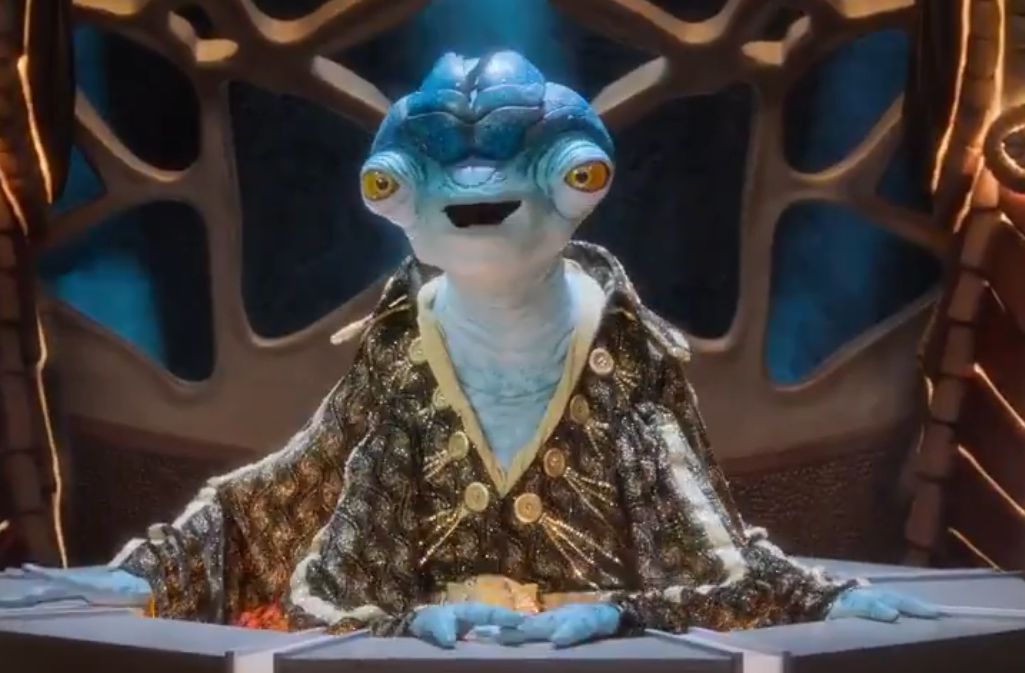 Disney Plus has announced Earth to Ned, a new original talk show that will be coming to the streaming service on September 4th from the Jim Henson Company. The show’s host, Ned (who really wants you to like him), is an alien from outer space who has come to Earth to talk to its stars, some of which hail from our beloved Star Wars universe like Billy Dee Williams and Gina Carano.

The show reminds me of a cross between Martin Short’s Jiminy Glick and Alf, which is not necessarily a bad combination, but we’ll know soon enough whether or not that combo is a winning one or a missed opportunity. I can’t help but scratch my head a little bit though when I look at what Netflix has done with the Jim Henson Company.

Muppets Now didn’t exactly strike the perfect chord, and the jury is still out on this one. It could be good, even great, but after the first impression, I’m not convinced this show will be worth my time. Still, it’s always great to see Billy Dee’s and Gina’s smiling faces on anything, so it has that going for it.

I just fear that the “funny and likable” Ned may end up being neither of those things, but like I said, I’ll give it a chance. I can always go back and watch The Dark Crystal: Age of Resistance again.