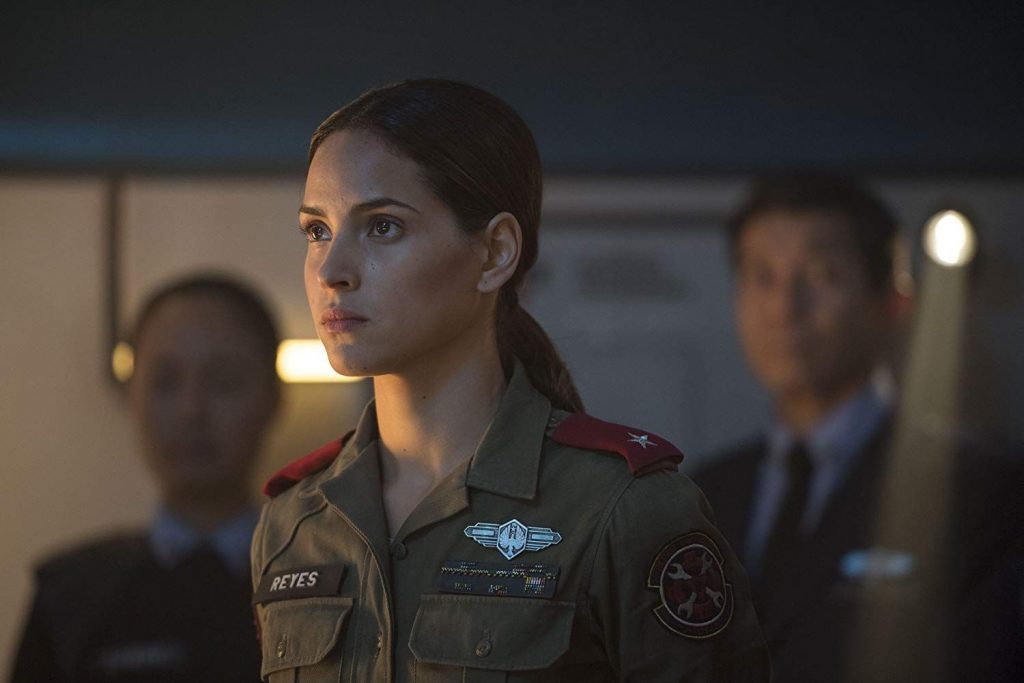 The Rogue One spinoff Disney Plus series centered around Cassian Andor has reportedly added Adria Arjona to the cast. The actress had her breakthrough in 2018’s Pacific Rim: Uprising. There aren’t many details about her role, but here is what we know via this exclusive report from Deadline, as well as her acting resume to date.

According to Deadline, to which Disney declined to comment, Adria Arjona has landed a “lead role” opposite Diego Luna in the upcoming live-action Star Wars series. Deadline has no details on her character.

Here are Arjona’s acting credits in film and television to date:

The Cassian Andor Rogue One spinoff series is still untitled and currently set to begin filming early next year. We feel like we have been reporting on this series since we were six years old, but nevertheless we are still very excited to hear more details as it moves closer to production.