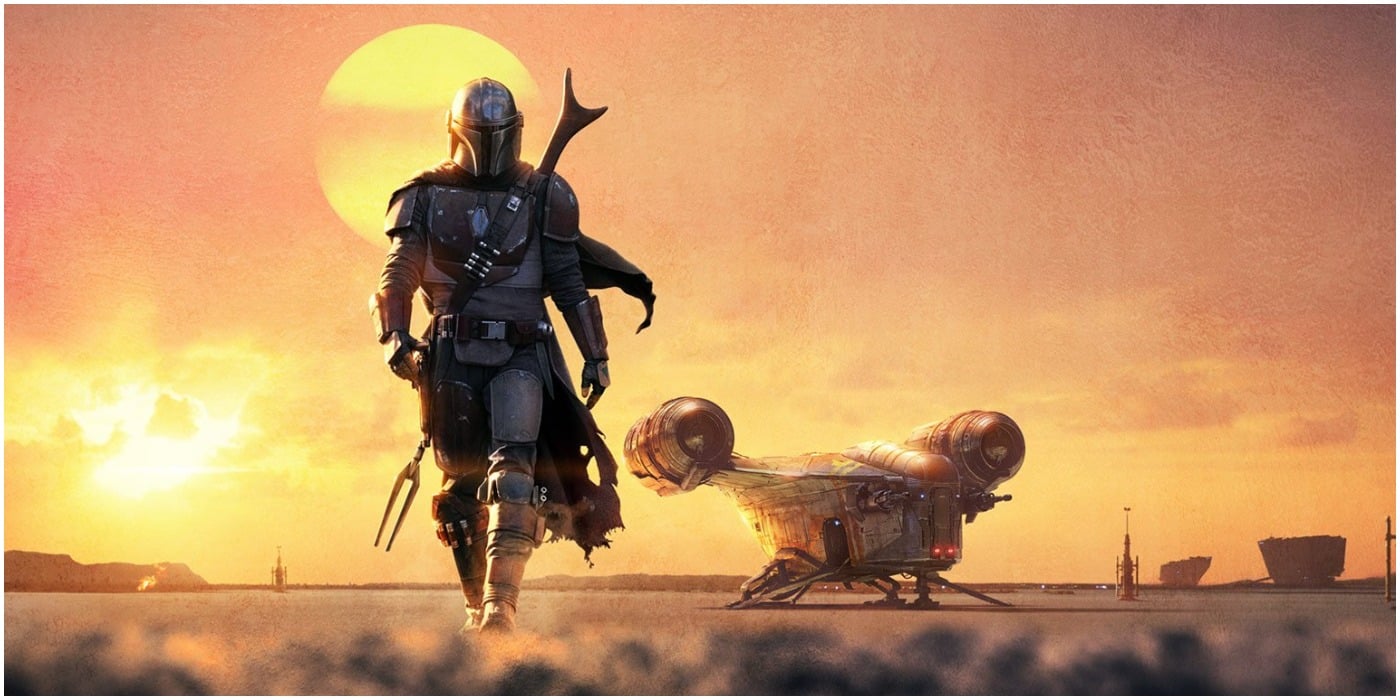 This is the way. The Mandalorian’s debut season has garnered fifteen nominations at the 2020 Primetime Emmy Awards. The nominations span a range of departments from costuming to editing to voice work, including Outstanding Guest Actor for Gincarlo Esposito as Moff Gideon and for the show itself in Outstanding Drama Series.

The Disney+ series also got a nod for its music, with Ludwig Göransson being nominated for Outstanding Music Composition, an impressive achievement considering the Star Wars musical legacy John Williams has created.

Taika Waititi was also nominated for his voice acting as droid IG-11 in the final episode of the series, Chapter 8: Redemption, which he also directed. See the full list of nominations below:

It’s an impressive list, especially since all but one of The Mandalorian’s eight episodes was nominated for an award in some capacity. It’s good to see the hard working team behind the show being recognized for their efforts and hopefully these nominations will boost the already popular shows reputation with a wider audience in the lead up to season 2’s release later this year.

So it’s a good year for Star Wars at the Emmys!