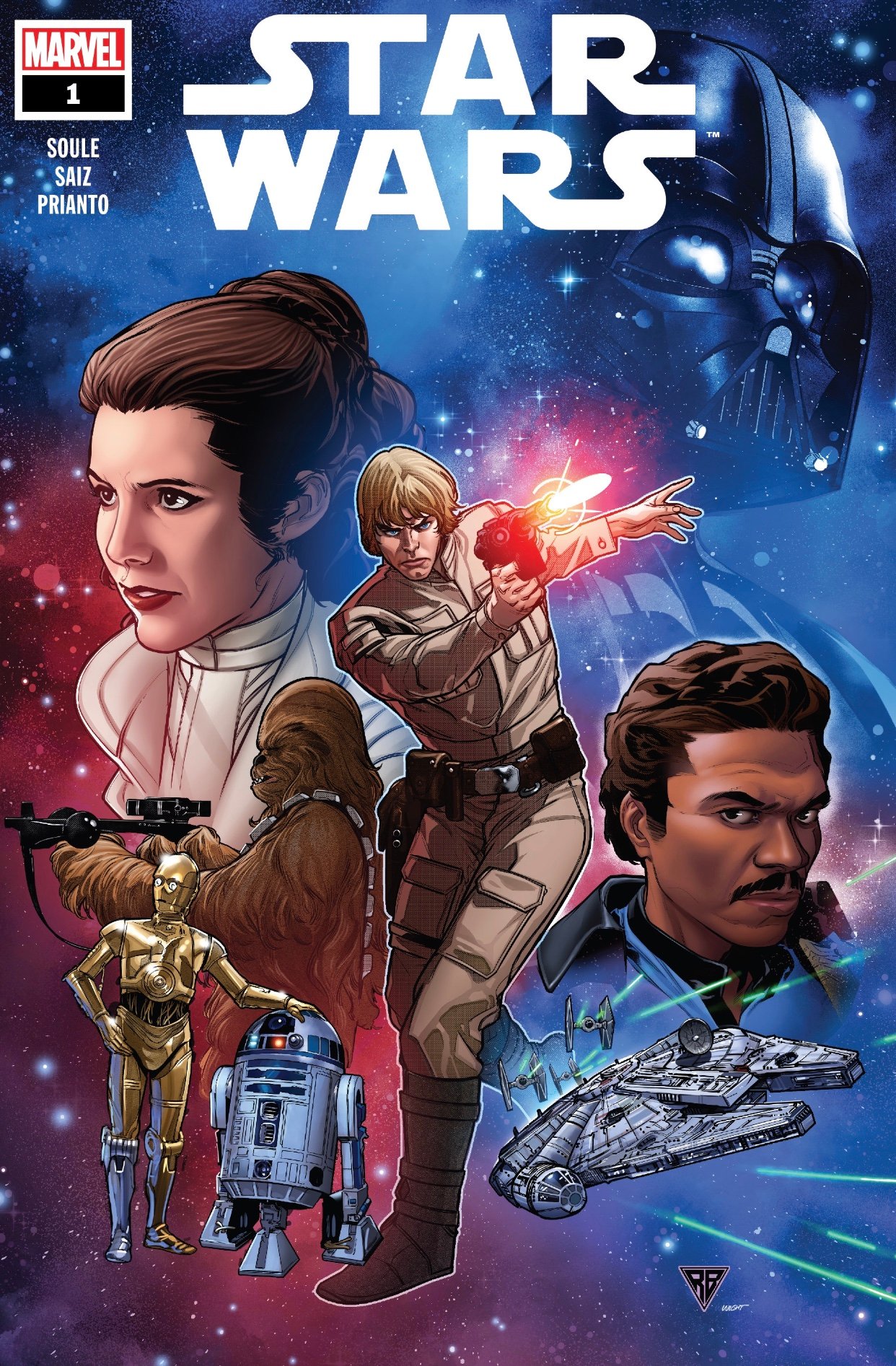 The new flagship series kicks off with a post-Empire Strikes Back story. Han has been taken by Boba Fett, Luke is devastated by the news that Darth Vader is his father, and Chewie and Leia still don’t completely trust Lando. Despite being fractured, the Millennium Falcon team will have to jump back into the fray and help the remaining Rebels.

We don’t have a lot of stories set between The Empire Strikes Back and Return of the Jedi so it’s great to see one set there. Even more exciting that this is technically set during the film since it’s before we see Luke’s new hand. The issue explores and conveys Luke’s feelings really well, showing us how betrayed and abandoned he feels that Yoda and Ben kept such a big secret hidden and now are seemingly gone. This issue sets up a lot for what’s hopefully going to be an interesting arc. Full review with spoiler here.