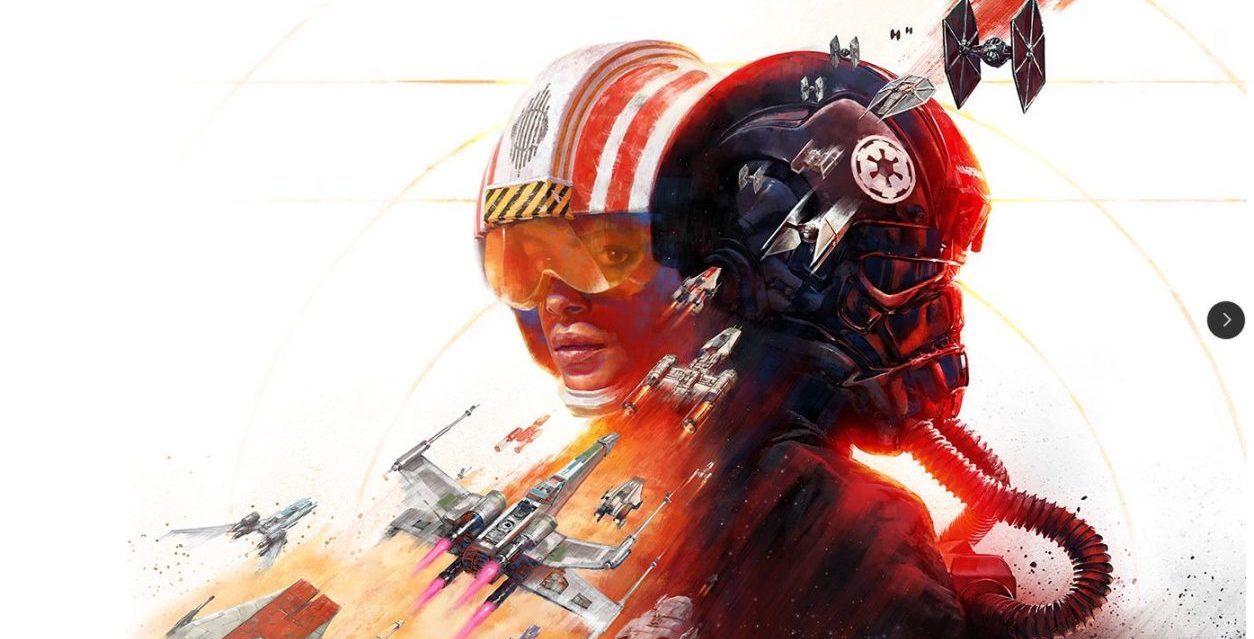 The unannounced game has appeared on the Xbox website. Beside the art it says ‘Pilots Wanted’ with a broken link to pre-order the game.

Rumors have floated around about project Maverick (revealed in a playstation leak some months back), a new game due to be announced by EA. The project is supposedly being developed by EA’s Motive Studio and if this leak is to be believed is officially called Star Wars: Squadrons. Motive Studio was behind the single player campaign in Battlefront II.

Electronic Arts are holding an event on June 18 called ‘EA Play Live’ so hopefully we’ll be getting more details on this project then.