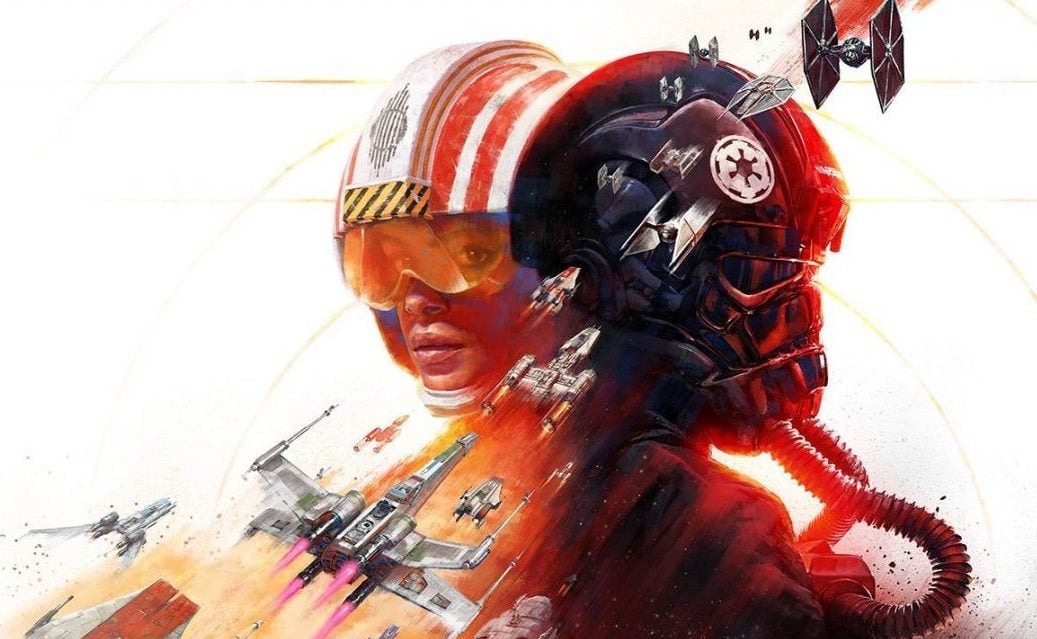 Following the release of the reveal trailer a few days ago EA released a full gameplay trailer, revealed at EA Play Live yesterday. The trailer not only shows footage from the game itself but also details the various game modes and customization available.

If you want the full video including the interview with Motive’s creative director, Ian Fraizer about how the idea came to be and some of the inspriations behind it check out the video below:

The game will begin with a single player campaign which swaps between both New Republic and Imperial viewpoints, as a way to learn the games mechanics and get the player prepped for multi-player. The video also describes the games multiplayer modes: Dogfights and multi-staged Fleet Battles.

Additionally, customization is available (all unlocked in-game, no cosmetic purchases) for the pilot, the ships look, and even the interior (note the fun Ewok bobblehead). The ship itself is also customizable with over 50 alterations: 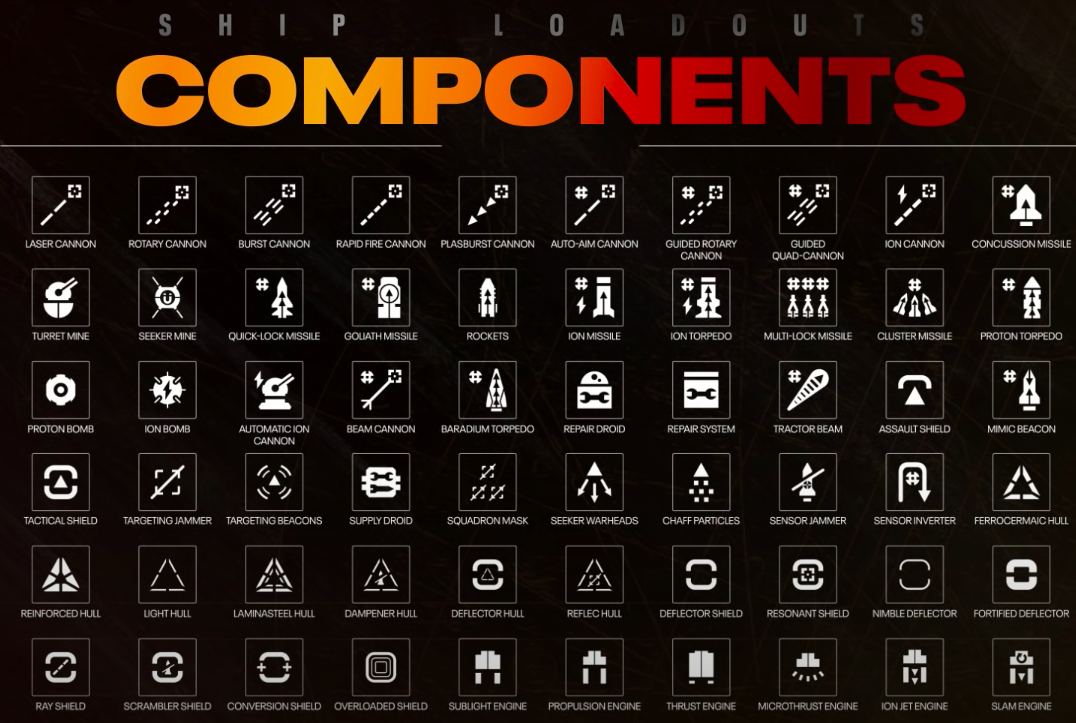 The game will be released on October 2 for PS4, Xbox One and PC, with VR available for all game modes. Pre-order here.