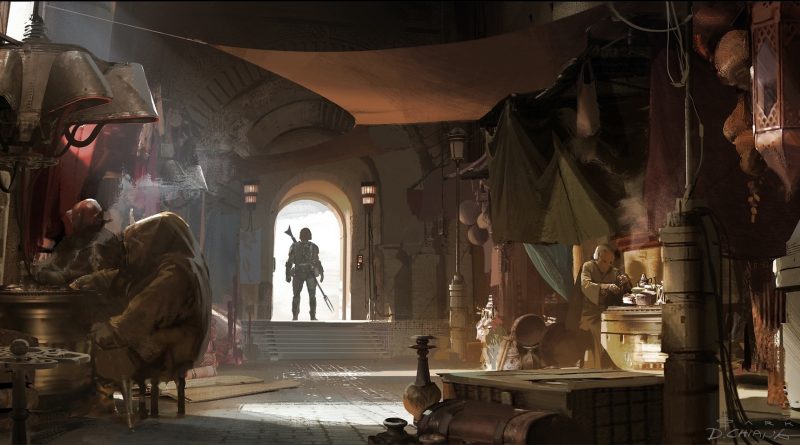 Last week we got a fascinating sneak peek at how a lot of the practical effects for The Mandalorian were achieved. This week on Disney Gallery: The Mandalorian, producers Jon Favreau and Dave Filoni take a look at how the live action sequences in the show came to be through digital previsualization and virtual filmmaking.

We heard from Dave Filoni in earlier episodes how much live action influenced his approach to animation on shows like the Clone Wars, but this week’s episode reveals how much Favreau and company relied on Filoni’s techniques and experience with animation to inform their live action production.

To save time and money, the production team was able to use digital previsualization, generally the process of using animation to visualize complex scenes in a movie, to block out all of the live action sequences for the show, providing the directors with a Rosetta Stone of sorts with which to inform their own execution, allowing them to prepare ahead of time and know exactly what they want to achieve on the set in real life.

This technique is typically only used in animation or in movies where the shots are so complex as to include a lot of variables that would be very difficult to iron out on the day of filming. But for The Mandalorian, it was used to plan entire episodes, which helped everyone involved better understand the intended flow of the story and allowed them time to be able to tweak things as necessary for the final product.

From simple 2D animated storyboards to 3D digital animatics, so much went into minimizing the time required during filming to be as cost effective as possible. In the case of the climactic shootout sequence from Deborah Chow’s episode, “The Sin”, the director points out that the planning that went into the episode allowed her to execute the sequence in just three days. She goes on to say that a feature film would have been allowed about two weeks for a similar sequence.

It was clear that this process was invaluable to the producers and the directors to keep everyone on the same page and to uphold a more cohesive vision. Because of this approach, the visual effects department was brought in very early and involved throughout all phases of the production, rather than just being confined to post. In some cases, directors even employed some unique ideas of their own that would have a lasting impact on how future episodes of the show would be filmed.

For Rick Famuyiwa’s episode, “The Prisoner”, the director took the opportunity to work with his stunt coordinator and crew to plan the fight with Mando and the security droids. Using motion capture technology and VR with the video game engine, he set the precedent for what he would be accomplishing later on set, allowing them to refine the sequence and even change the design of the security droids.

Originally, these droids were supposed to float through the cooridoors of the facility, but after the stunt crew captured such a fantastic performance, naturally using performers with arms and legs, concept artist Doug Chiang was tasked with coming up with a more anthropomorphic look for the droids. Famuyiwa’s use of the technology prompted Favreau’s decision to use the same approach for every shot in the upcoming second season of the show.

I get the distinct feeling when watching these episodes that we are witnessing a huge shift in the process of modern filmmaking that will echo for years to come. The synergy across all facets of the production is nothing short of amazing, and the innovation is inspiring. As with all the other episodes of this behind the scenes documentary, “Visualization” is a real eye opener and definitely worth your time.

Unfortunately, it’s the shortest episode yet at just over eighteen minutes, but even still, this might be one of my favorite glimpses into the show’s creation yet. And while I wish I could enjoy closer to an hour of behind the scenes content for The Mandalorian every week, that’s just not what this show is, and I’m ultimately okay with that. 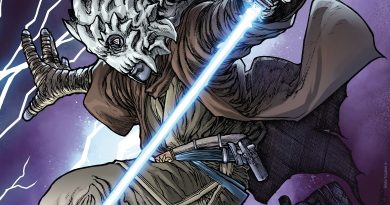 Review: The Battle for Takondana Begins in IDW’s The High Republic Adventures #9 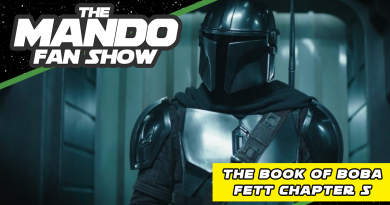 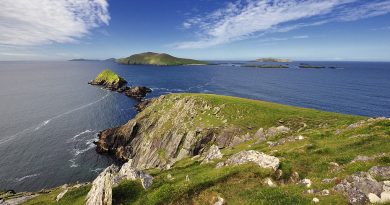