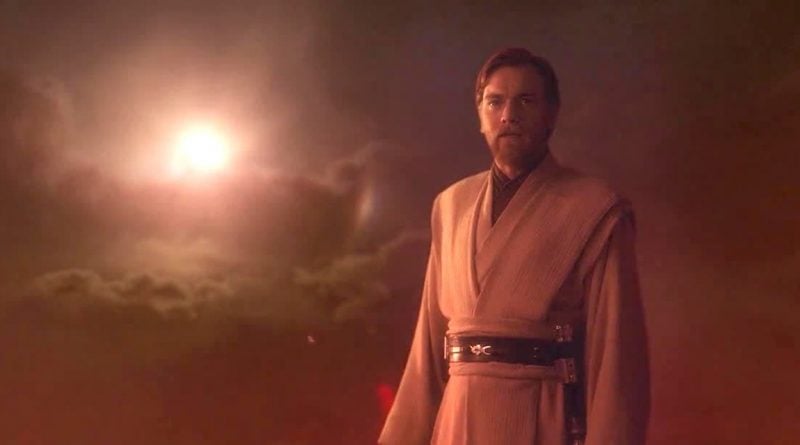 Ewan McGregor is about to take his first step into a larger world. The untitled Obi-Wan Kenobi Disney Plus series is set to begin filming early next year, and the actor is very excited to be returning to the Star Wars galaxy without being surrounded by green and blue walls. McGregor has confirmed the series will adopt the technology, techniques, and effects made popular by Jon Favreau’s The Mandalorian.

In an interview with ACE Universe, McGregor was asked what lessons from his prior experience in Star Wars he might take with him in his return to the franchise:

“I think I am going to enjoy it much more…(the prequels) were all blue screen and green screen and it was hard to imagine, but nowadays I think things have moved on so much, and I think a lot of what you see is gonna be what we see on the set. I don’t know if you’ve seen the behind-the-scenes of The Mandalorian series, but they employ that incredible screen…it’s pretty amazing. It makes you feel like you’re in the place, it’s going to feel realer for us as actors. And I think we’ll be using some of that technology on our show.”

If you haven’t been fully dialed-in to the making of The Mandalorian, “The Volume” is the state of the art room-encompassing connected series of screens that create fully realized environments and settings for locations. The technology is so good that the cast and crew can not tell the difference between objects on the screen with real objects in the room. This is a massive leap from what McGregor is used to from his work on the prequels, where most times he found himself having to completely imagine his settings and surroundings, and even sometimes his “co-stars”. 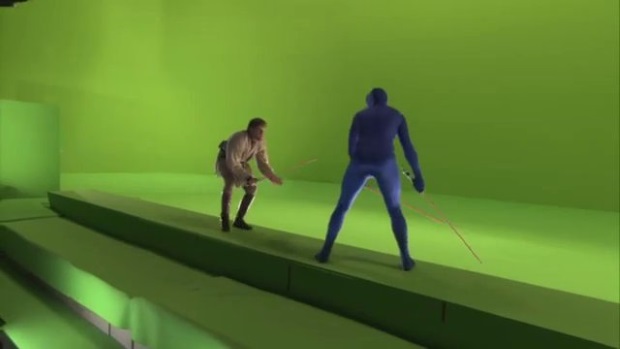 Before prequelists start raging, I don’t see this as McGregor jabbing at the prequels. The technology employed from 1997-2005 is what George Lucas considered to be the most advanced at the time, and the actor is simply commenting on how far things have come since then. McGregor has clearly been reinvigorated by the prospect of acting in realized environments, having seen what Favreau and company have come up with for The Mandalorian, and it also spares him unnecessary flights to locations such as Tunisia or Jordan.

Ewan McGregor is widely considered to be one of the best actors throughout the prequels, so I personally can not wait to see him have this opportunity to return as an older and wiser Obi-Wan Kenobi while surrounded by the best visual effects in the business.

Here is ACE Universe’s interview with McGregor below. The Star Wars portion from the interview can be found after the six minute mark, and goes for roughly four minutes, where the actor also reveals the series does not have an official title yet, but that he knows the story, and as expected he will reveal nothing!

The Obi-Wan Kenobi Disney Plus series is currently scheduled to start filming early next year. 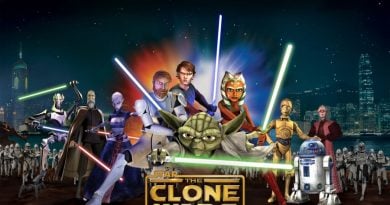 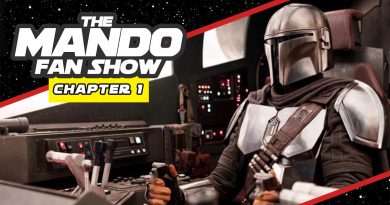 The Mando Fan Show! Episode 1: “I Have Spoken” 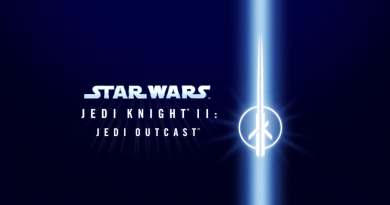