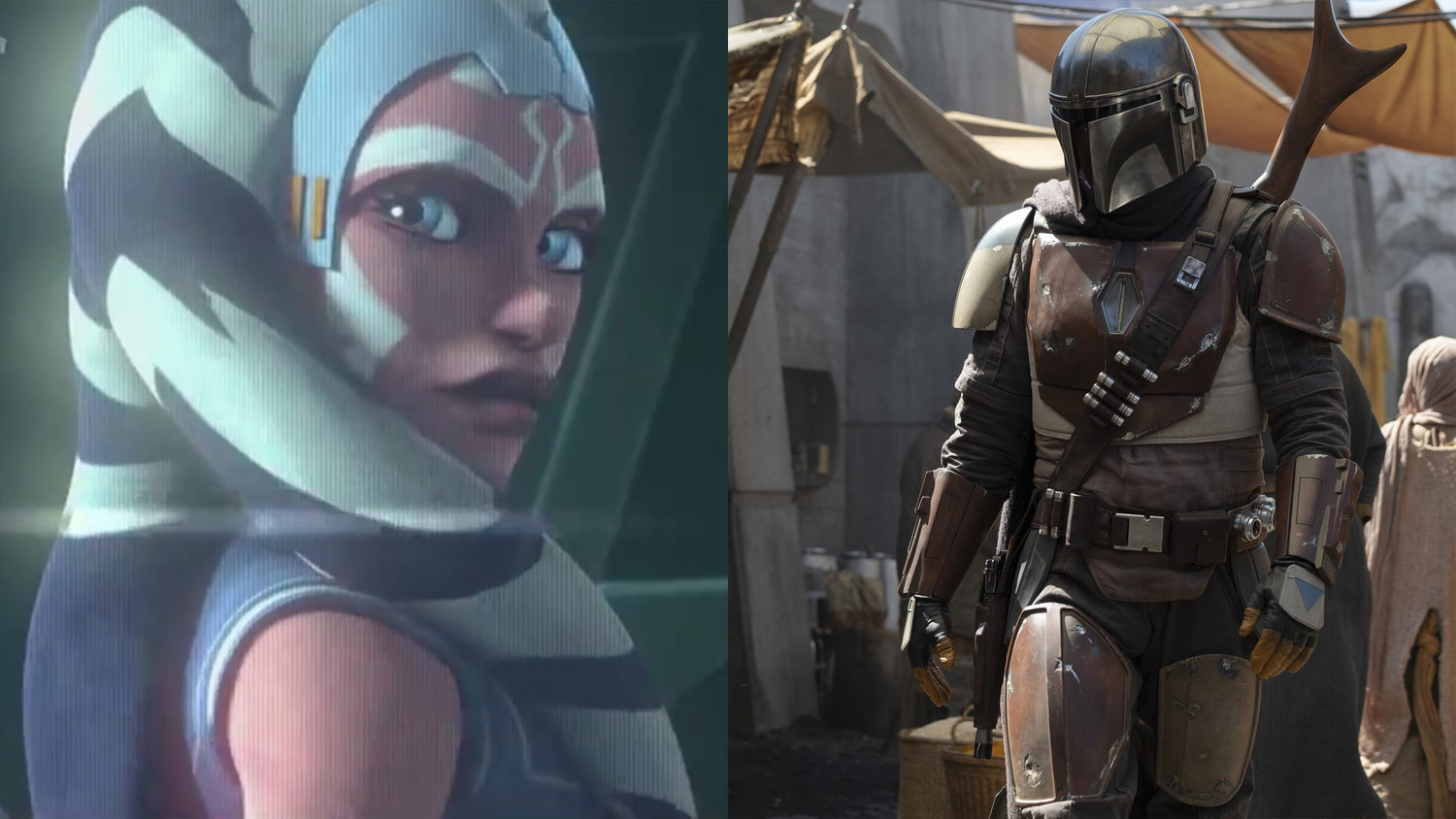 Move over, Netflix’s Tiger King – the Disney+ Star Wars shows The Clone Wars and The Mandalorian easily topped streaming demands in the week of May the Fourth, the day that the finale for the former aired and a documentary series based on the latter arrived.

Parrot Analytics reports that, during the week of the Star Wars fan holiday May the Fourth, The Clone Wars was the most-demanded original show developed for a streaming service in the United States, with nearly 140 million downloads during the week. This refers to the total number of engagements accumulated per episode of the series, with actual views outweighing things like social media reactions. Meanwhile, The Mandalorian, having been out for a few months, still managed to get solid streaming traffic with over 62 million demands, or about 4.4 million more demands than Netflix’s juggernaut streaming series, Stranger Things, which came in third. That’s quite a huge gap between first and second place!

Netflix dominated much of the remainder of the top ten, with Money Heist, Narcos, The Witcher, and Midnight Gospel taking the fourth, seventh, eighth, and tenth place spots, followed by DC Universe’s Titans and Harley Quinn in fifth and sixth place, and Apple TV+’s Defending Jacob in ninth place. Check out the full listings below:

#TheCloneWars is currently the most streamed show in the US! This show deserves this recognition. pic.twitter.com/tkNQDbOUOL

Disney’s success with Star Wars on Disney+ is helping drive traffic to the streaming service, which at last count has reached 54.5 million subscribers around the globe as it continues its international rollout. While The Clone Wars may be over, new series will be taking its place, such as the untitled Rogue One: A Star Wars Story prequel series that stars Cassian Andor and K-2SO, the untitled Obi-Wan Kenobi series set eight years after the events of Star Wars: Revenge of the Sith, and a rumored animated series that will serve as a sequel to Star Wars Rebels that could be arriving by the end of the year.