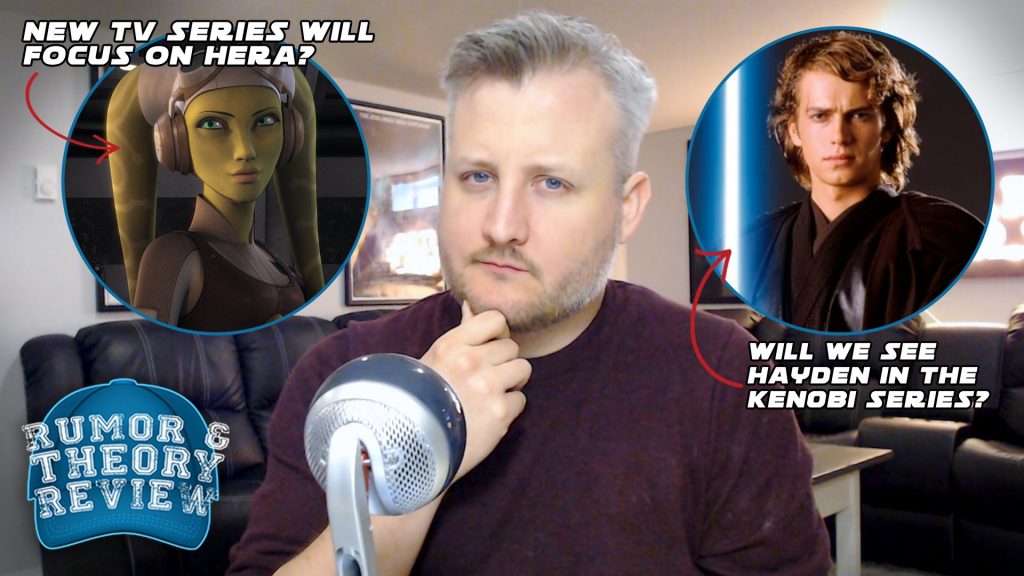 This week I tackle the rumor Hayden Christensen is returning as Anakin in the Kenobi series and that it will be announced at Celebration. Another rumor claims Leslye Headland’s Disney Plus Star Wars show centers around Hera and recasts Leia?! Watch below.