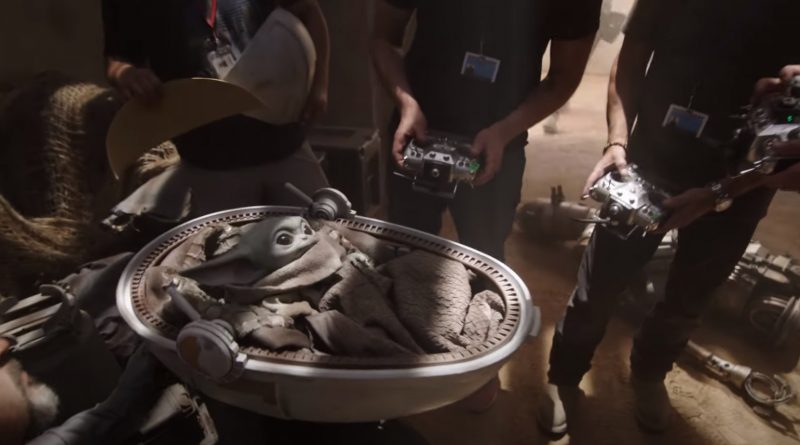 The fifth episode of Disney Gallery: The Mandalorian delves into the practical effects used to bring the series to life and somehow, if you can believe this, will make you fall in love with “Baby Yoda”  even more. This might be my favorite episode so far, because unlike the others I feel it really visually showcases what they’re talking about, and relies less on the roundtable recap discussion than previous episodes. My biggest takeaways from this episode are how hands-on involved Jon Favreau was throughout the production and that The Mandalorian has made it a point to keep itself grounded to the roots of Star Wars and the world that George Lucas created. Here is my review.

The Mandalorian and the theme that connects every part of its production is honoring what George Lucas created, and using advancements in technology to keep playing in George’s sandbox by creating something believable. Each director gives their take on how the practical effects department made their job “easier” in terms of being able to tangibly work with realized characters in their environments. Taika Waititi brings up that old observation of what made Star Wars unique in 1977, it’s a science fiction setting but everything looks dirty, lived-in, banged up, letting us know that this isn’t page one and that these characters and worlds have all been through a lot before we got here. The Mandalorian preserves that, which is important since it takes place years after the fall of the Empire. 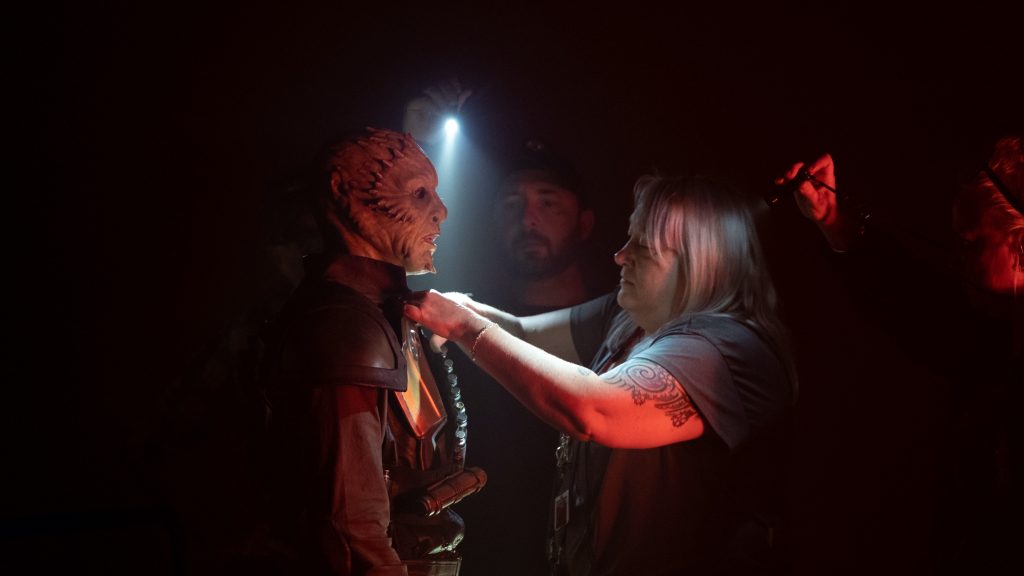 A part of Jon Favreau’s development of the series was to give those interesting looking and cool “D-list” Star Wars characters a story. This is why we have an ugnaught and an IG-droid with legitimate character arcs. Bryce Dallas Howard brings up having concerns as she grew up in the industry, that digital effects would eliminate practical effects, but it turns out technology has actually allowed for more believable practical effects than ever before. 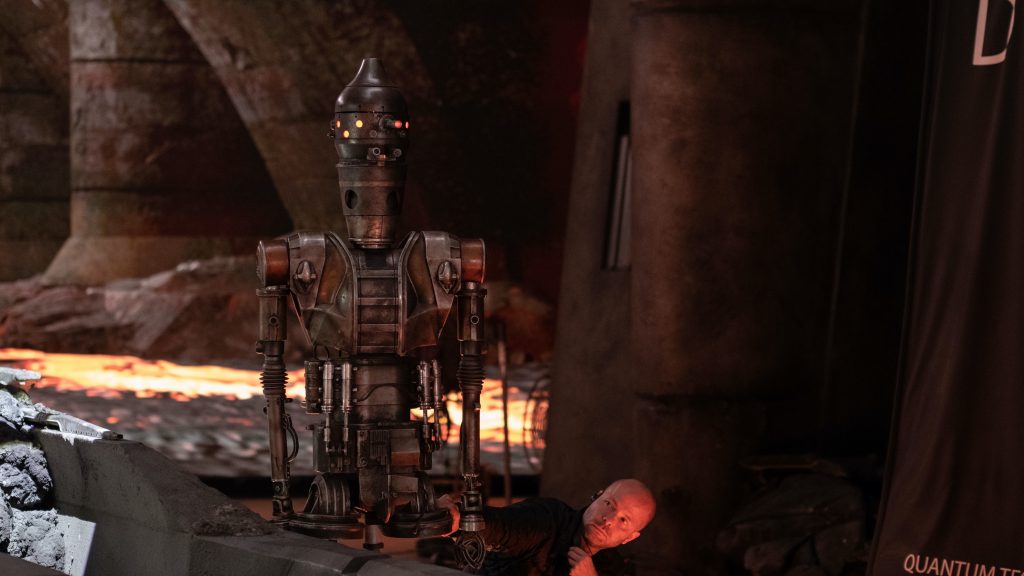 Remember when I said this episode will make you love Baby Yoda even more? Well, hearing Deborah Chow talk about Werner Herzog and his love for “the baby” will make your heart swell. Not only did Herzog suspend his disbelief involuntarily, but he began directing the puppet as though it were a real living thing. In a brief interview, Herzog he goes into how amazed he is with the puppetry and practicality which has allowed them to go back to organic filmmaking, and he seems supremely overjoyed by his involvement. Unfortunately, his character doesn’t look like he will be returning, which is a bummer because I could go for a lot more Werner Herzog in this show. I don’t think I am alone in that sentiment. 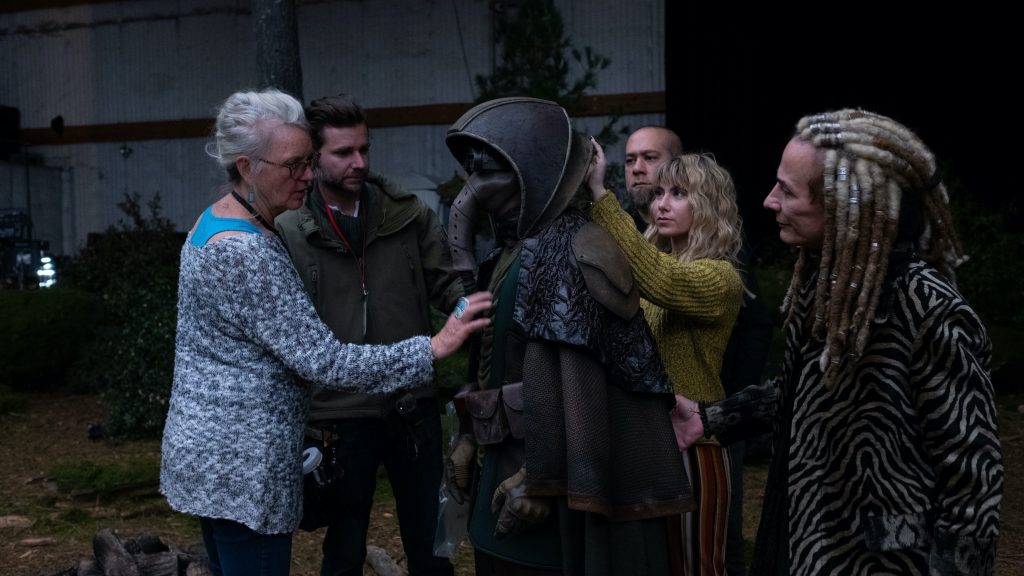 Favreau talks about how Baby Yoda, or “the baby” as they called him on set, came to be. The excerpt from the screenplay says:

Favreau said the biggest selling point are the eyes and ears, that sells it all. The episode does a tremendous job of delving into the level of effort and teamwork in takes to bring animatronics and puppets to life, specifically Baby Yoda. 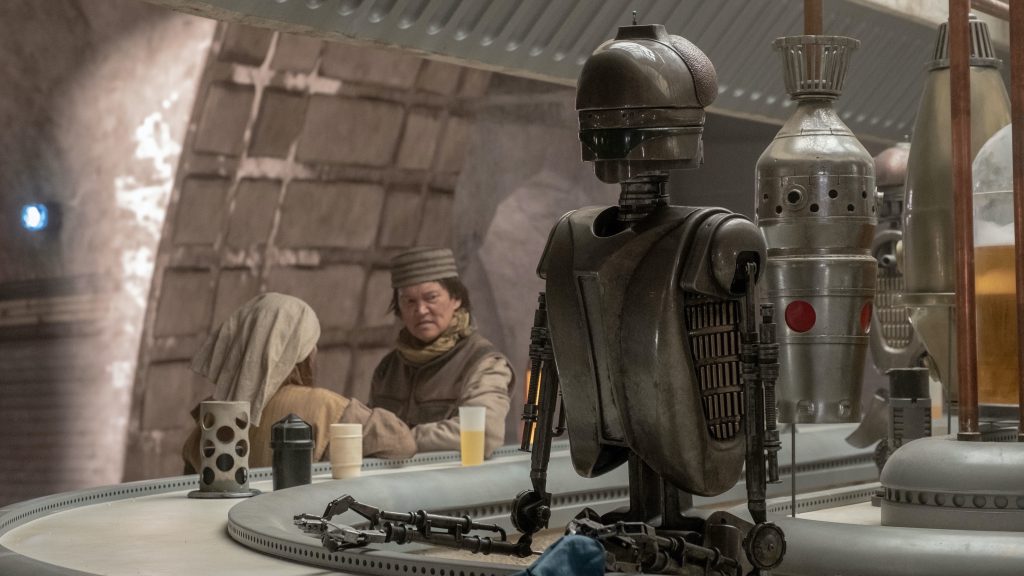 The most smile-inducing part of the episode was seeing shots of the cast and crew with “the baby” on set, holding him and petting him as though he was real. If you hated Jake Cannavale’s Toro Calican, you might come out of this hating him a tinge less after seeing him holding Baby Yoda. It seems not only Werner Herzog forgot he wasn’t real, and because of this, as Taika Waititi points out, everyone was very gentle and careful with him, as though they were holding an infant. Gina Carano has some adorable explanations of what it was like “acting” against Baby Yoda. And by the way, side note, Gina Carano is one of the most likable, if not the most likable, actors to ever appear in Star Wars. 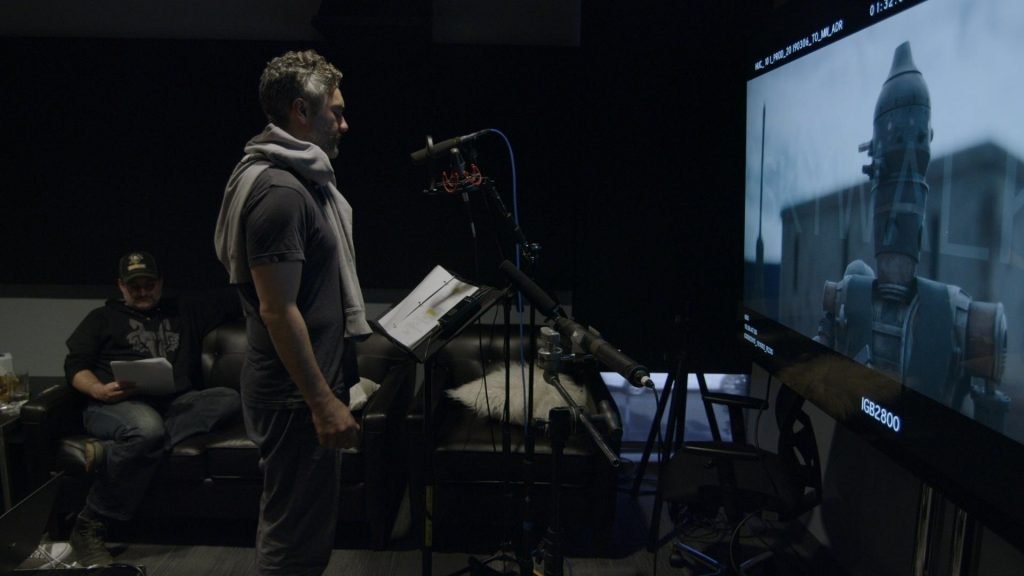 The two most important takeaways from this episode:

Once again, the series ends an episode with a mini-monologue by Dave Filoni. Simply put, he believes the history of Star Wars behind the camera, and having those involved in the show’s history still being connected in some way (like Salacious Crumb puppet creator Tony McVeigh returning to make new Kowakian Monkey-Lizards), allows Star Wars to preserve what made it work, and what made audiences buy into it from the beginning. Again, more reassurance that as long as Favreau and Filoni are involved with Lucasfilm, the roots of what George Lucas created will never be detached, and as long as that is preserved, Star Wars will always maintain its magic and charm that has connected with generations of families for over forty years.

Please also check out The Mando Fan Show later today on the SWNN YouTube channel or your favorite podcast feed, as we give our takes discussing this episode of the documentary.

Disney Gallery: The Mandalorian episodes one through five are streaming exclusively on Disney Plus, with episode six arriving next Friday. 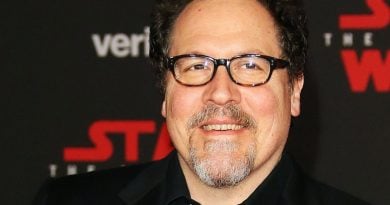 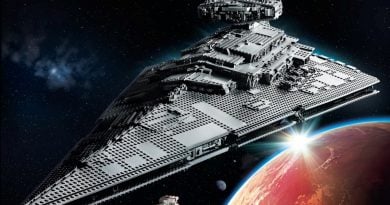 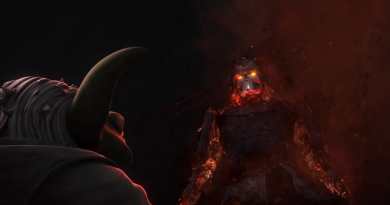