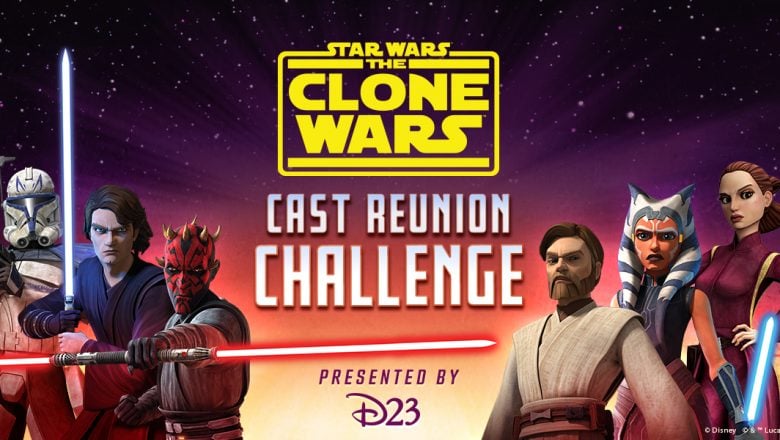 Have you already finished The Clone Wars and are already missing those characters? Well, D23 is here to please, as they have announced that this Friday, May 8, they will be hosting a Clone Wars reunion event, in which they are bringing back the voice actors who gave life to our favorite characters.

The live event will be hosted by Justin Arthur, who will be talking to the cast about all seven seasons, and then testing them with some Clone Wars trivia.

If you have already seen the finale, make sure to check out our review of Victory and Death.