The Clone Wars: New Images and Video From Friday’s Upcoming Episode “Together Again” 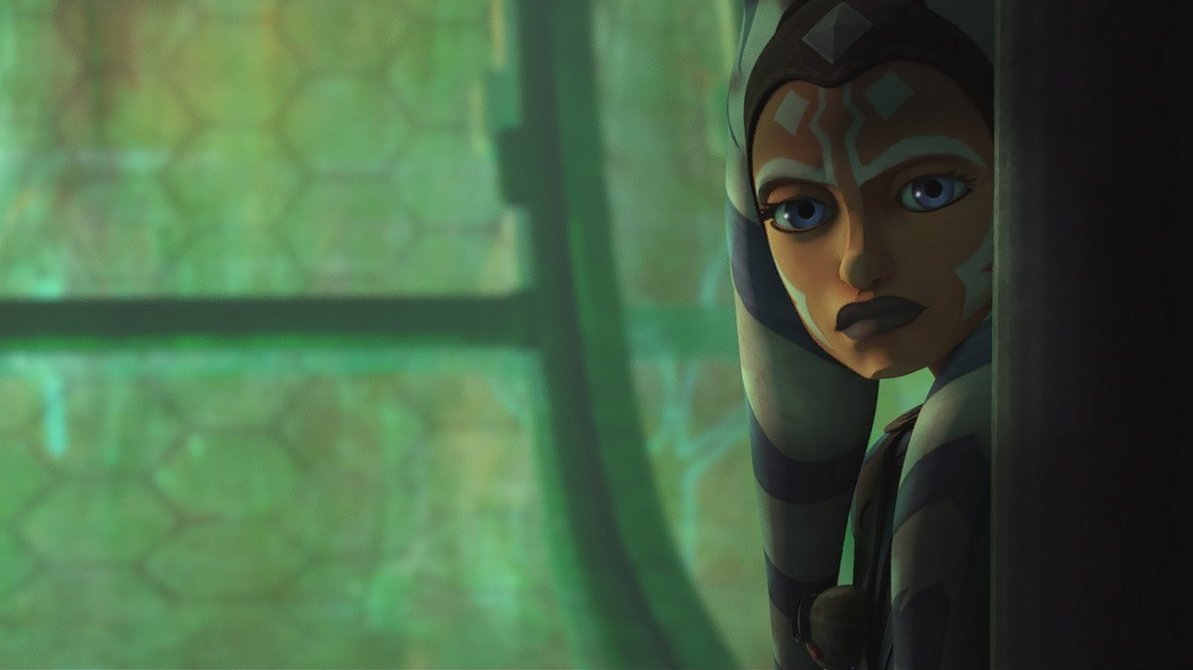 The preview for the eighth episode of the final season of The Clone Wars is here. In “Together Again”, Ahsoka discovers the identity of the mastermind behind the Pyke spice operation.

Believing they are better without her, Ahsoka makes a deal to free the Martez sisters and soon attempts her own escape, but she is left reeling from the discovery of the true mastermind behind the Pyke spice operation in “Together Again,” an all-new episode of Star Wars: The Clone Wars this Friday, April 10th on Disney+. 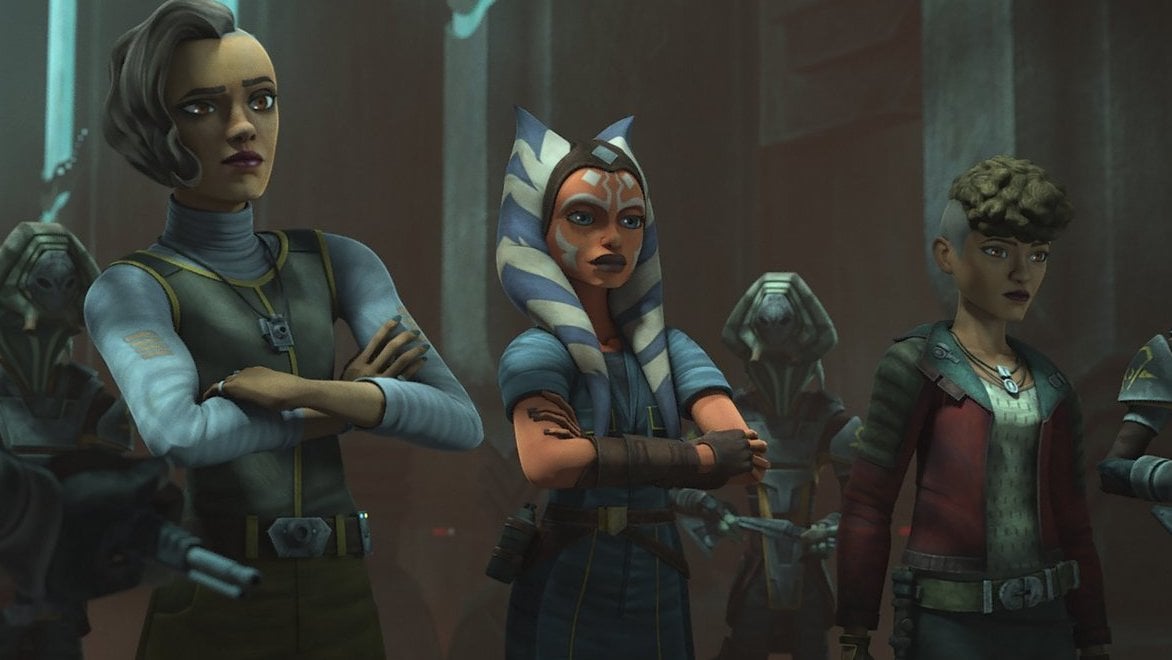 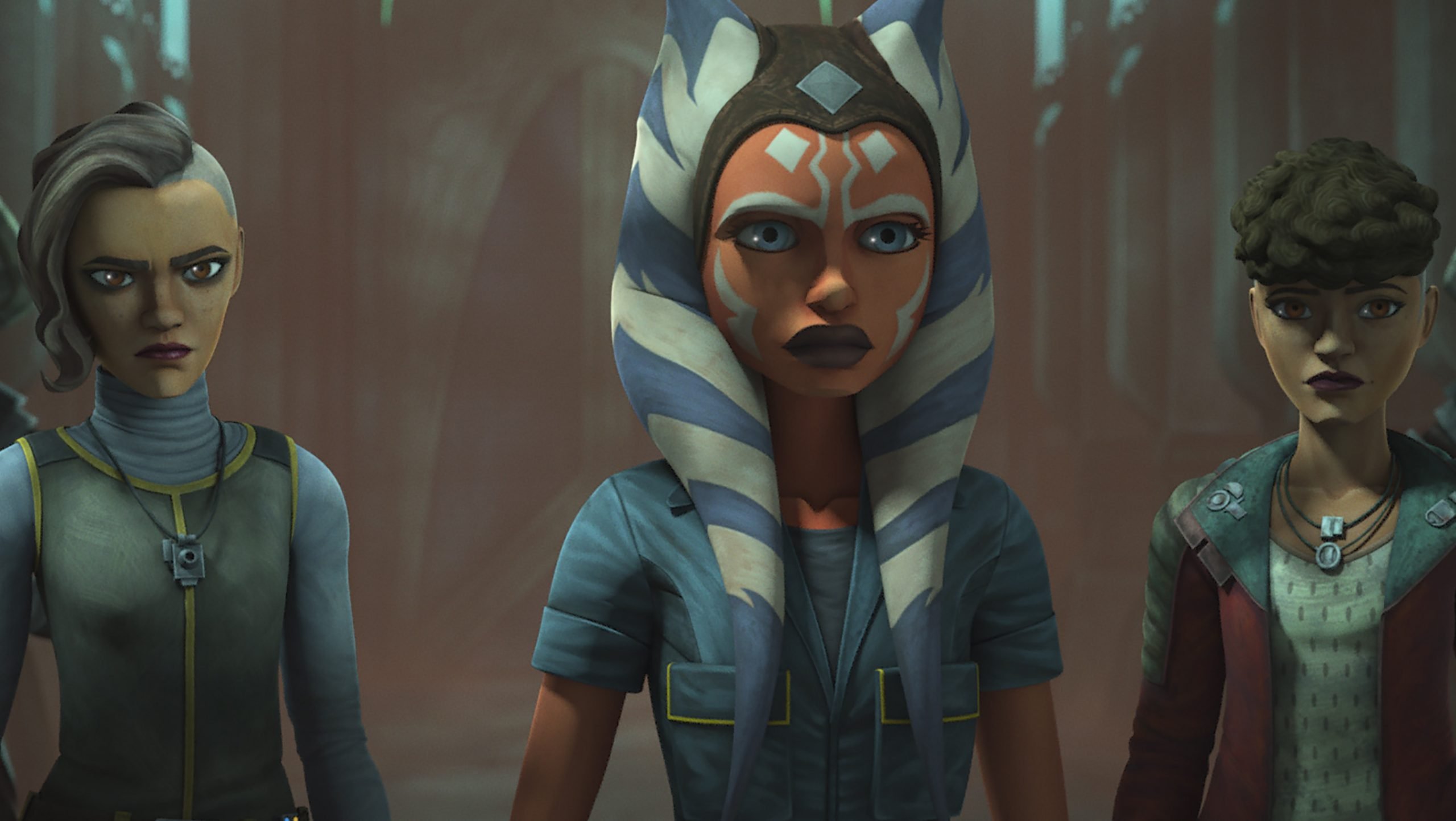 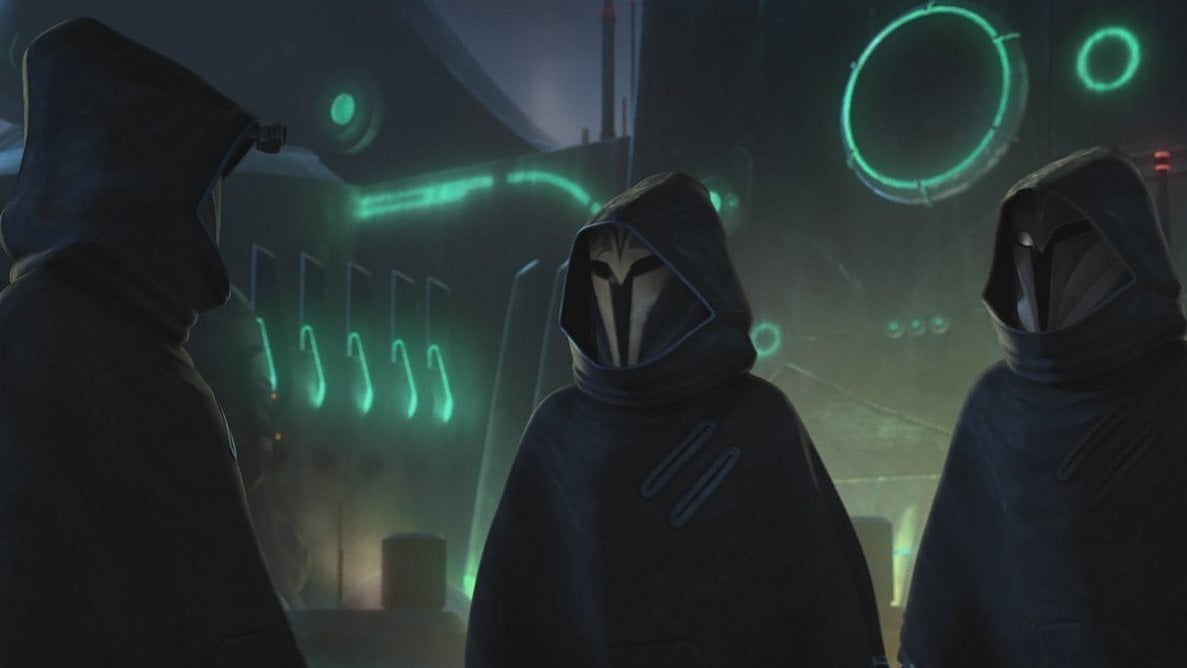