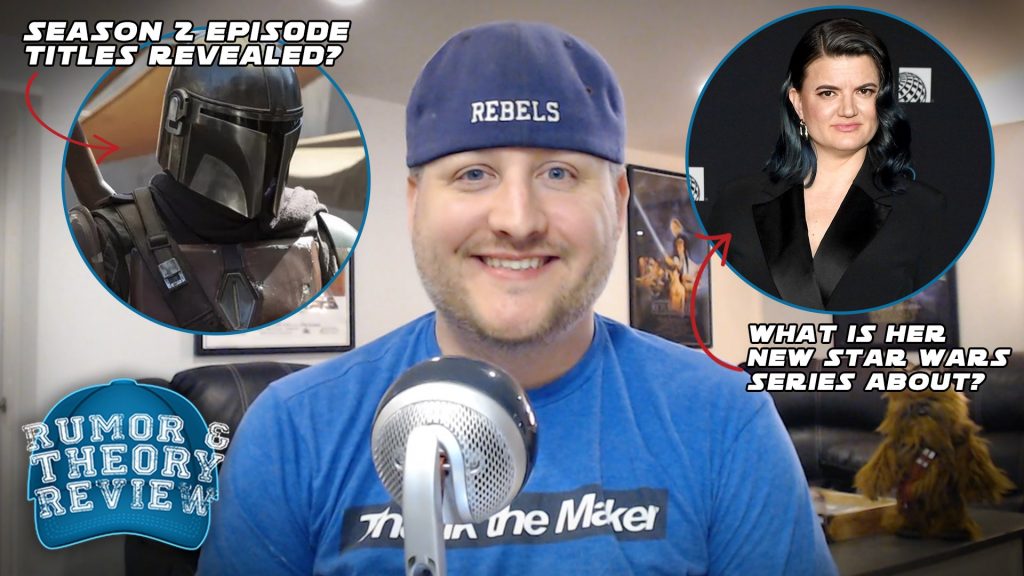 This week I tackle the alleged leaked episode titles for The Mandalorian season 2, and the theory that Leslye Headland’s Disney Plus Star Wars series will be about Doctor Aphra.