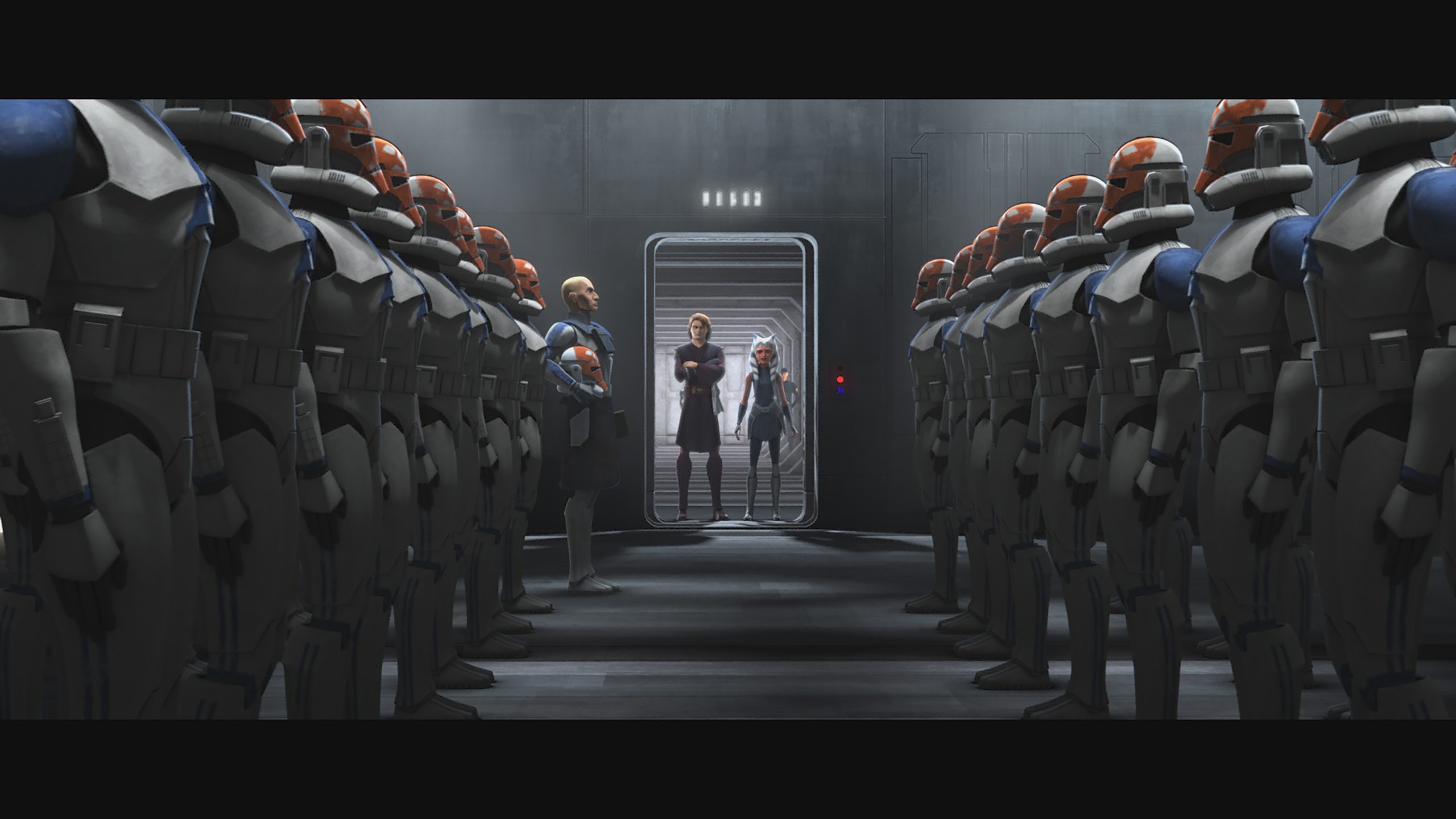 Ahsoka’s time on Oba diah with the Martez sisters has come to an end, and now we move into the long-awaited final arc of The Clone Wars series! After agreeing to help the Mandalorian warrior Bo-Katan take back her homeworld from the sinister Maul, Ahsoka seeks out the help of some old friends. But as things heat up in the war at hand, Ahsoka is forced to take matters on Mandalore into her own hands. Read on for the full review of this week’s episode of The Clone Wars – “Old Friends Not Forgotten”.

I’m going to handle this review a little differently than I have with previous episodes, specifically in that I’m not going to delve too much into spoiler territory. I want to do this is for the simple reason that I believe this episode should be experienced first hand rather than read about online. I generally assume that if people are reading the spoilery parts of a review rather than just taking a peek at the rating that they’ve already watched, but I only have to look at myself to know that’s not the case. If I have access to spoilers, I will read them. I simply cannot control myself. So don’t be like me. Watch this one for yourself first and then come back to share your thoughts in the comments. 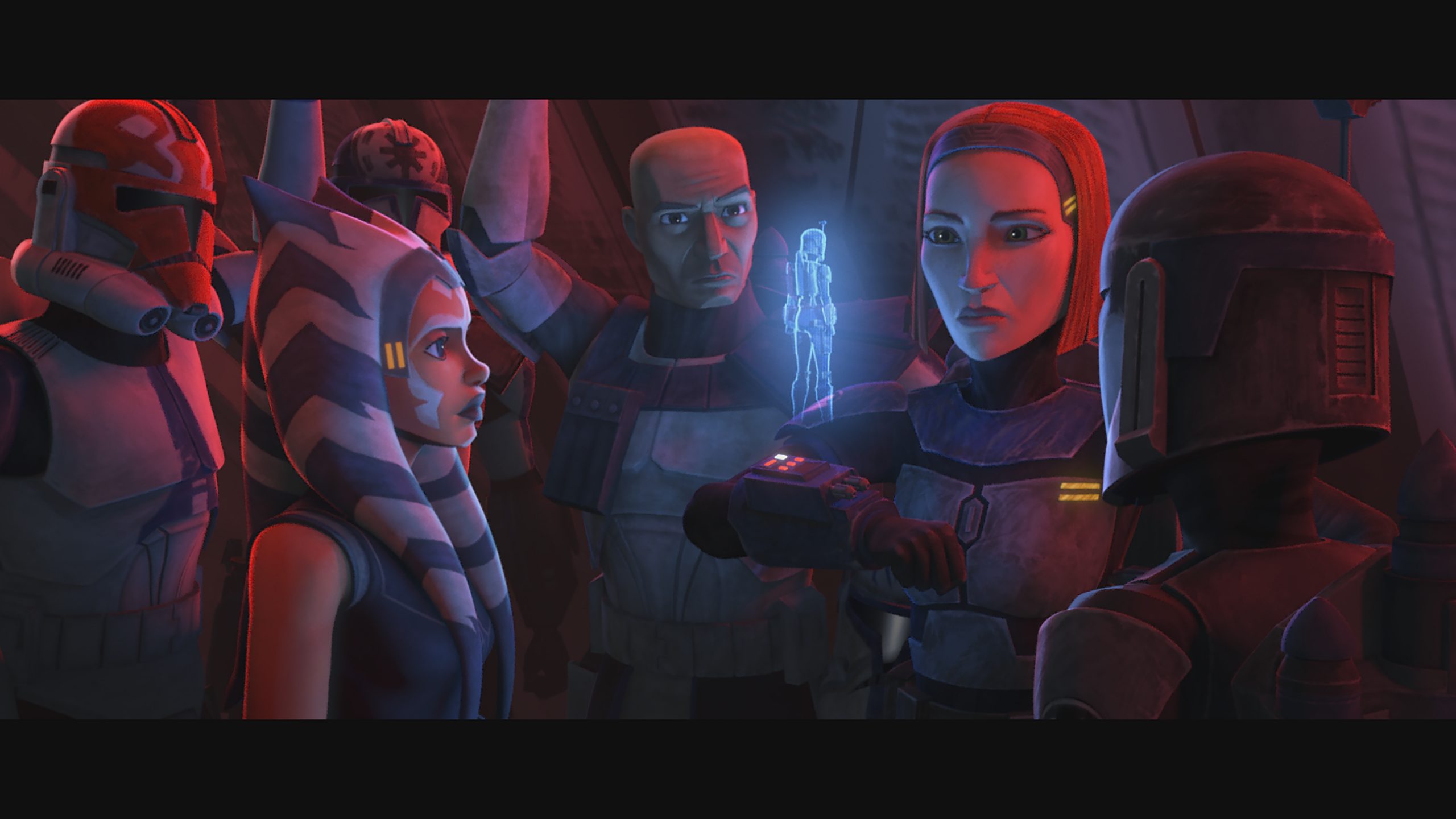 I will, however, give you my overall thoughts and feelings about this week’s episode and address some specific things that won’t spoil the story or any of the episode’s more special moments for you. If you’ve only watched the series and haven’t branched off into any of the extra media that was published after the show’s initial cancelation, then you probably haven’t read the Darth Maul: Son of Dathomir comic mini-series. If that’s the case, then you may be confused as to how Maul was last seen captured by Sidious in season five and now is all of a sudden back on Mandalore ruling once again with Almec as his puppet.

All of that is explained in that four-issue series, and you can check it out on the Marvel Unlimited app if you wish or you can carry on just knowing that Maul escaped from Sidious with the help of his Death Watch followers, specifically Gar Saxon, who also appears years later in the Rebels series. Speaking of Rebels, keep your eye out for some neat connections to that series in this episode. Along with Saxon, two other characters from Rebels make an appearance in this episode, and a reference is also made that ties into Ahsoka’s future in the Rebel Alliance. 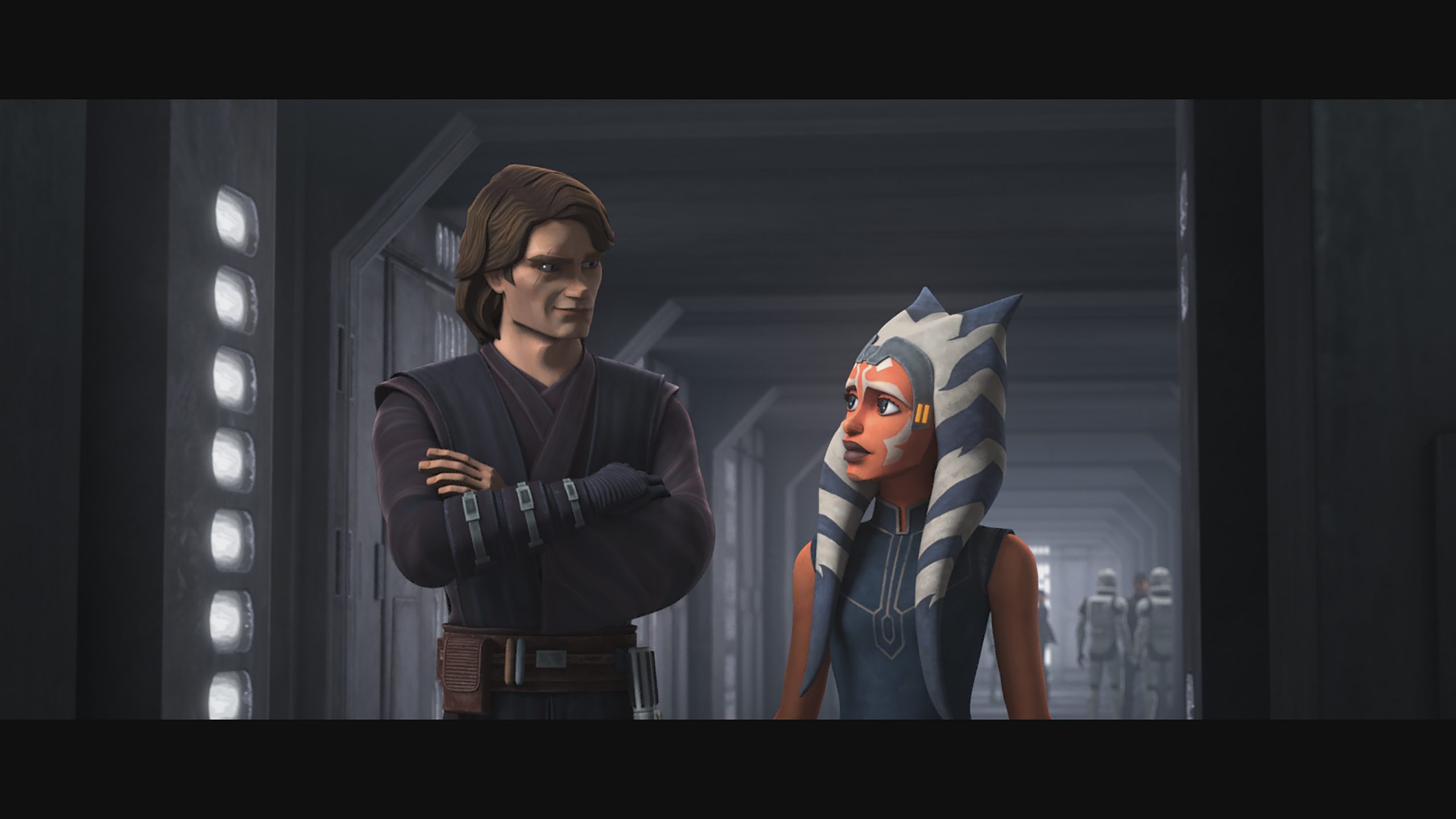 Before I go into anything more specific, let me just go ahead and say that this is possibly the best episode of this series that I have seen to date. As a long-time fan of the show, it has everything I could have hoped for and more. I teared up a little bit (more than once), and I experienced a range of emotions that reminded me of why I love Star Wars so much in the first place. Full of heart and excitement, this one has it all, and it’s only the first chapter in a four-part story. If the rest of this arc is anything like the first chapter, we’re in for a real treat folks.

I knew this episode was special from the moment the familiar Clone Wars logo came up on the screen. The logo was red, as it has been with all of the other Darth Maul episodes, but it was the music that ultimately got me. All possible efforts to push this story into Revenge of the Sith territory were made across the board, and it is handled beautifully. Several characters are seen in locales that will be very familiar to those who have seen ROTS, missions and military campaigns that are taking place in the film are began here, and even the music works to give this episode a genuinely cinematic feel that ties into the films like no episode of the show ever has before. 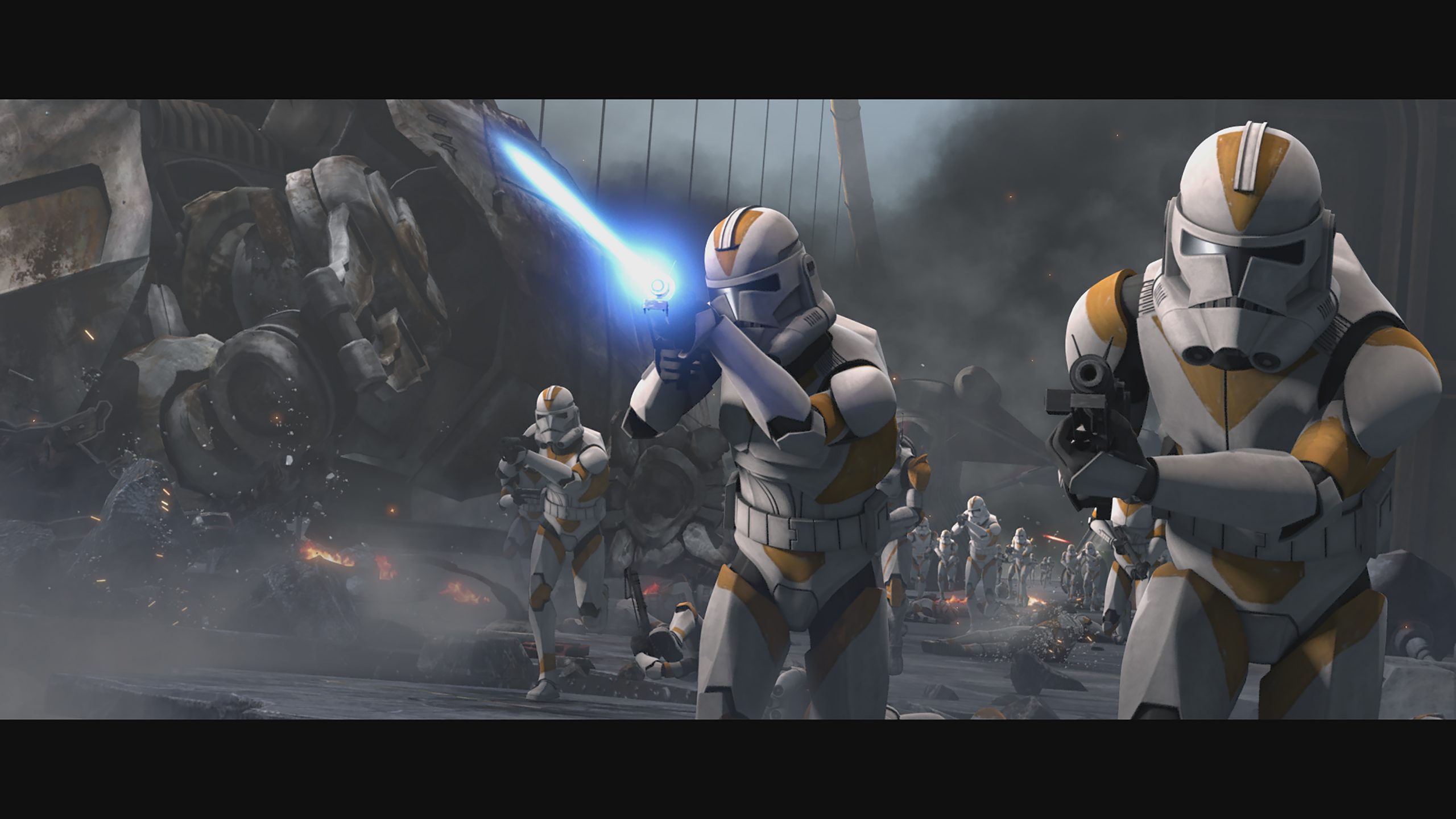 The cinematic quality comes largely from the blatant way that John Williams’ original score is sampled in the episode. From the very beginning, his fingerprints are all over it, and honestly, it feels perfect. But the show’s composer, Kevin Kiner, does way more than borrow from pages out of Williams’ score. The assault on Mandalore is one of the most epic musical pieces I’ve heard on the show and is on par with any of the franchise’s cinematic offerings.

I can’t remember the last time I simply enjoyed Star Wars this much. It was just refreshing in every way I could have imagined it would have been. From long-awaited character reunions that brought the feels to the explosive action sequences and humor that made me fall in love with the saga when I was a child, this episode has all that and more. The only negative I have about this episode is that I have to wait a whole week to watch the next one.

Old Friends Not Forgotten is available now to stream now on Disney Plus.