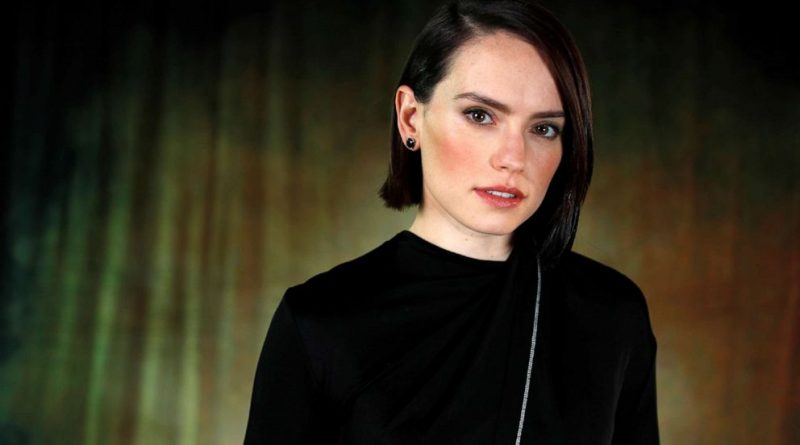 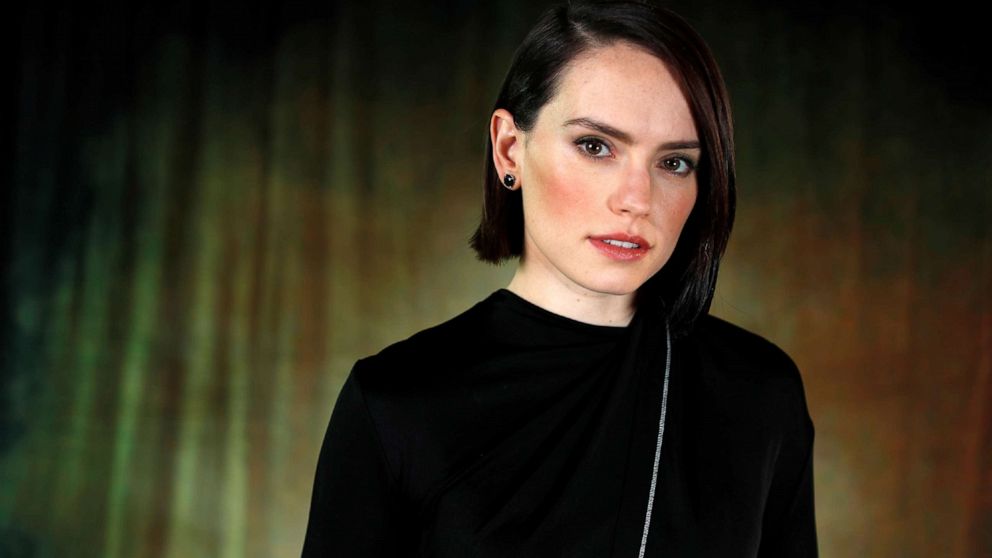 Daisy Ridley has been a part of Star Wars for over five years and has seen the best and worst sides of its fans. Now that the sequel trilogy has ended, concluding Rey’s story (for now), the actress shared her take on the constant negativity coming from fans who didn’t like The Rise of Skywalker and the impact it has on those who create the films, as well as her personal etiquette and social media preferences. Ridley’s thoughts on online fan culture make this as good a time as any for us fans to take a reflective look at ourselves and the impact we have on the Star Wars franchise and its future.

In an appearance on the podcast DragCast, Ridley was asked about her personal social media preferences and spoke clearly about why she doesn’t have social media (it’s not as dramatic as some have made it out to be), and her thoughts on the fans who choose to lash out with backlash toward Star Wars films, most recently The Rise of Skywalker. 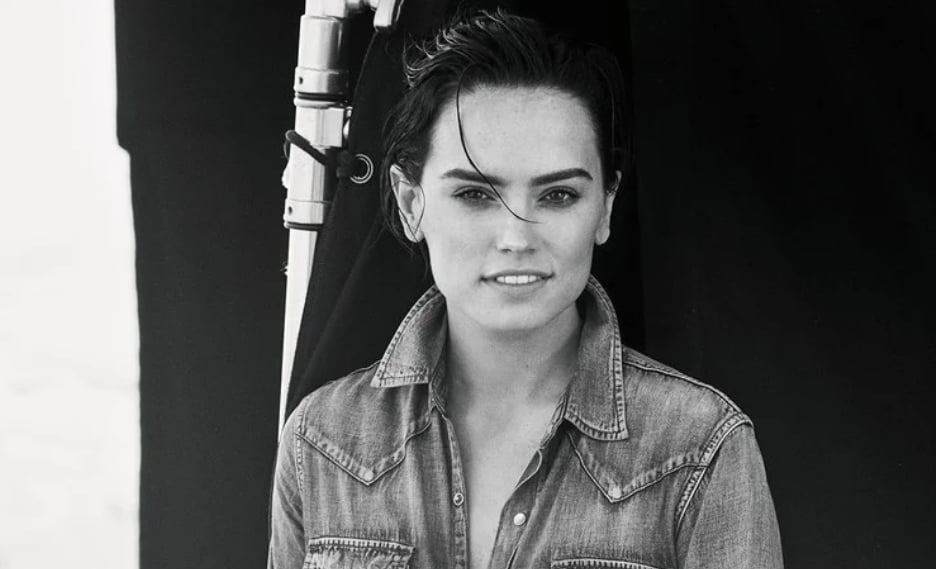 First it needs to once again be made clear why Daisy Ridley is not publicly on social media:

“I was asked to go on it, and, at the time, I was like, ‘Okay,’ and then it got to the point where I didn’t want to be on it and I was at my friend’s house in L.A., and I remember being like, ‘Oh, I don’t want to be on Instagram,’ and they were like, ‘Well, why don’t you come off?’ and I was like, ‘Oh.’ And it was really a nice, autonomous decision. Because I was like, ‘Oh, I don’t actually have to be on it. This is nice.’ And I always had a limit to what I shared anyway and, honestly, my life isn’t that exciting. So there were a lot of separate things.”

Ridley talks about how things have changed since 2015’s The Force Awakens, which was universally loved for the most part. If you read between her carefully chosen words, she is basically saying social media has brought negativity much more to the surface than it used to be.

“It’s changed film by film, honestly. Like 98%, it’s so amazing. This last film, it was really tricky. January was not that nice. It was weird, I felt like all of this love that we’d sort of been shown the first time around, I was like ‘Where’s the love gone?’ I watched the documentary, the making-of, this week, and it’s so filled with love, and I think it’s that tricky thing of when you’re part of something that is so filled with love and then people. You know, everyone’s entitled to not like something, but it just, it feels like it’s changed slightly, but I think in general that’s because social media and what have you.”

Ridley takes to the popular lesson parents everywhere try to teach their kids, “If you have nothing nice to say, don’t say anything at all.” Well, that doesn’t play in fandoms, of any kind. Daisy admits to finding the backlash to The Rise of Skywalker upsetting, and how she tries to avoid it as much as possible, while acknowledging how easy it is for people to have an outlet, in turn leading to more opinions reaching the public sphere.

“I think in general, people share so much on social media that if I went—I don’t have social media, anyway—but if I went to a film and didn’t like it, I just wouldn’t tweet about it,” she continued. “But it’s such a conversation and it always has been. I guess now conversations are just more public, so there’s stuff I wouldn’t have seen, but honestly trying to scroll through my newsfeed in January and trying not to see Star Wars stuff, I’d see headlines and be like ‘Oh my god this is so upsetting.’ So it’s been tricky, but then it’s having that thing of I feel really proud of it, and I’m so thrilled to be part of it. Yeah, but it’s a funny thing.” 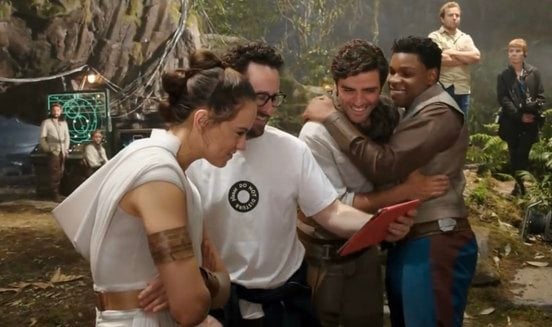 I think a big part of the allure to posting our takes into the endless reaches of social media is people want to be heard and feel relevant. There is an inherent human instinct to want validation, and if your thoughts on something get showered with likes and retweets and comments, that validation is fed. But, if our output is negative it can snowball into a sub-culture that has a significant impact. I have had conversations with plenty of people over the years in the film industry and even inside Lucasfilm who have said they pay attention to what’s going on on social media. Now I say that with hesitation as that could entice people to be more vocal, but the point is, they keep tabs on who says what, especially those who are legitimate influencers in the community. They pay attention more than you realize.

The downside of this is creators and talent are also very aware, and for some it has become unattractive to want to work on Star Wars after seeing the hell and hate George Lucas, J.J. Abrams, Rian Johnson, and other creatives have gone through. Perhaps that’s why we’re scratching our heads lately at some of the unknown names we’re seeing popping up as writers and other significant crew members on important upcoming projects. The editor of Del Rey books Tom Hoeler publicly admitted it is hard finding authors to write Star Wars books, which is under a much, much dimmer spotlight than writers, directors, and actors.

I wish I could tell you that the intensity of #StarWars discourse or the way some readers feel it is appropriate to treat writers hasn't had an impact on finding new authors willing to write for Star Wars.

I wish I could tell you that. I really really do.

The more Star Wars “fans” poison the well of social media with negativity, backlash, and hate toward the films and those who make them, the harder it will be for Lucasfilm to convince talented people to want to work on projects from a galaxy far, far away, when they can just as easily take their talents to less murky waters.

There are varying degrees as well as extremes of negativity online, and the biggest extreme are those who threaten violence against creators. Now some will say this is just a joke, but I can’t imagine how anyone would find something like this humorous, especially in today’s world. 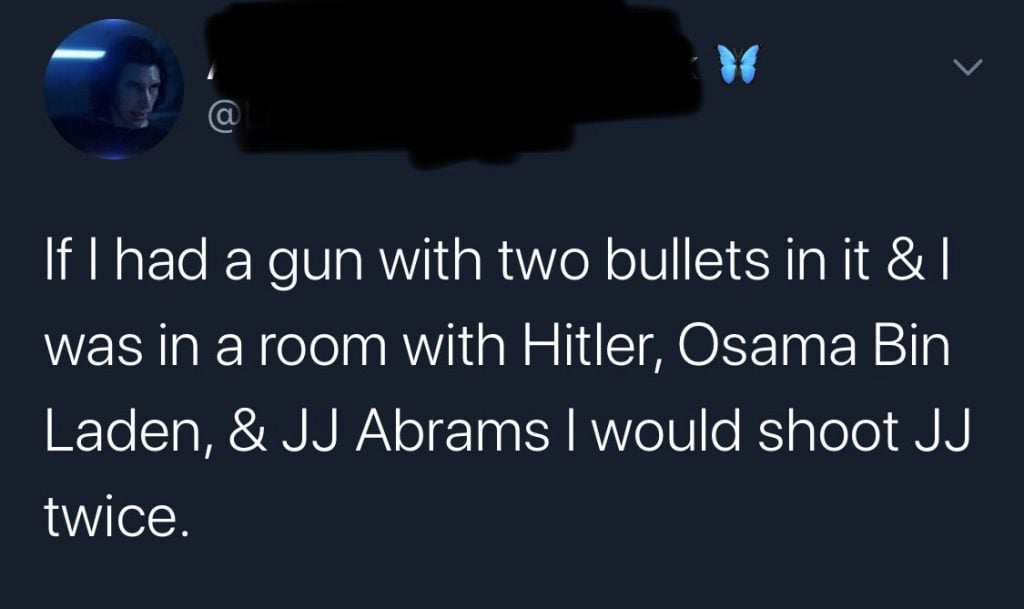 Now many will rebut by saying that type of behavior is not representative of all who didn’t like the movie, and that is completely true. That goes without saying. But, as with what happened with The Last Jedi, where hate toward the movie and Rian Johnson permeated for years after the movie’s release (continuing to this day), perpetual and constant output of negativity, even if done without hostility, fosters and ferments the culture of hate. As Daisy Ridley said, everyone has a right to not like something, but I am not sure what good it does if you voice that disdain and/or hate non-stop. If you left the theater after seeing The Rise of Skywalker and took to your Twitter account to tell your followers you hated the movie, that’s all well and good. Did you take the next couple of weeks to point out things you didn’t like about it? That makes sense. Your message was likely received. But if you feel a need to constantly beat the same drum of negativity over and over five months later and into the future, perhaps you need to rethink your approach if you believe your thoughts haven’t been clear or resonated with people.

I am personally not a big fan of The Clone Wars or Ahsoka Tano, but instead of bashing Dave Filoni or the animation department on a daily basis, I opt to talk about things I like instead. I catch myself taking a turn to negative town from time to time, we all have our moments, but I think if we care about Star Wars and want it to succeed and attract the best filmmakers and talent possible, perhaps it’s our responsibility as fans to be better and create a better online culture together. Not all fans pay attention to the pulse of fans online, but it’s a growing part of all fandoms, not a shrinking one, so I hope we can all channel our inner Jedi and be more polite, respectful, and kind to creatives and each other on social media and in general.

This culture of negativity is not limited to Star Wars, as other movie and TV franchises, sports, music, and anything with mass followings suffer from similar problems. I still believe Star Wars fans are overall good, and while sometimes we feel smothered by the spread of negative vibes when we try to connect with our fellow fans online, we need to always try to remember one thing about the good people in this fandom…there are more of us. 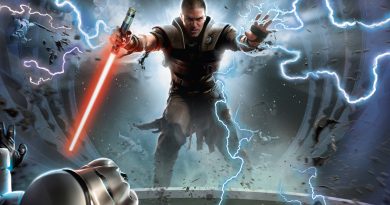 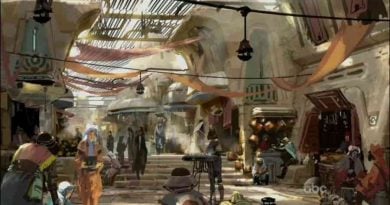 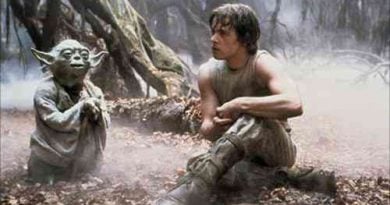 Clear Your Mind and Relax on the Star Wars Planet of Dagobah!