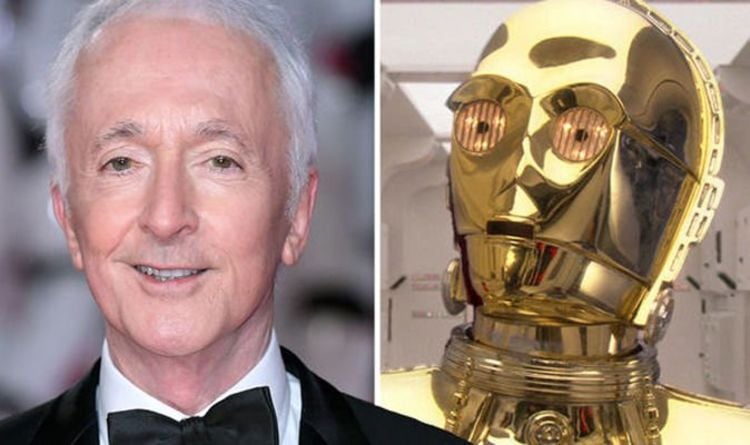 It seemed fairly evident that The Rise of Skywalker would be Anthony Daniels final appearance as C-3PO, at least in live-action. However, if you were wondering if he would ever return to the role in any form, his return was confirmed by none other than Anthony Daniels himself. While his Star Wars tweets and posts are usually quite cryptic, this post on Instagram was pretty straightforward.

A post shared by Anthony Daniels Official (@anthonydanielsofficial) on Apr 23, 2020 at 4:51am PDT

With the news of Anthony Daniels returning as C-3PO in animated form, it seems like we will have plenty of time to speculate on which animated show this might be. Could it be the rumored sequel series to Star Wars Rebels? Or, might it be an animated short for Star Wars Kids? There is also a new LEGO Star Wars series on the horizon. Speculate responsibly in the comments section and let us know which show you think C-3PO will appear in!