The Clone Wars: Images and Video From Friday’s New Episode “On the Wings of Keeradaks" - Star Wars News Net Go To Top
Skip to content

The Clone Wars: Images and Video From Friday’s New Episode “On the Wings of Keeradaks” 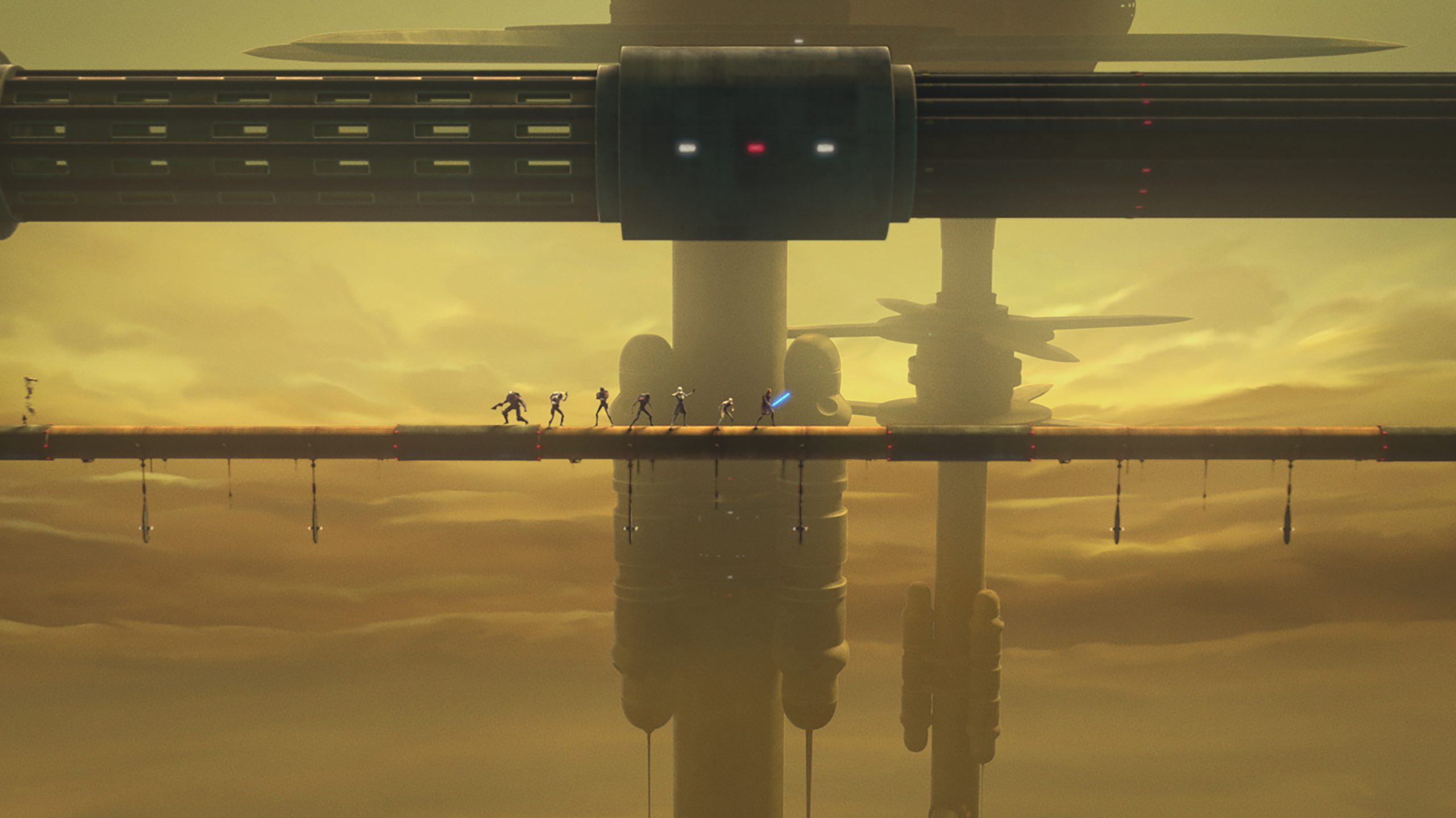 The preview for the third episode of the final season of The Clone Wars is here. In “On the Wings of Keeradaks” Anakin and the clones escape Wat Tambor’s trap and help defend a local village.

Jedi Anakin Skywalker and the clones escape Wat Tambor’s trap and return to a local village to help defend the native people against a droid attack launched by Separatist Admiral Trench in “On the Wings of Keeradaks,” an all-new episode of “Star Wars: The Clone Wars” this Friday, March 6 on Disney+. 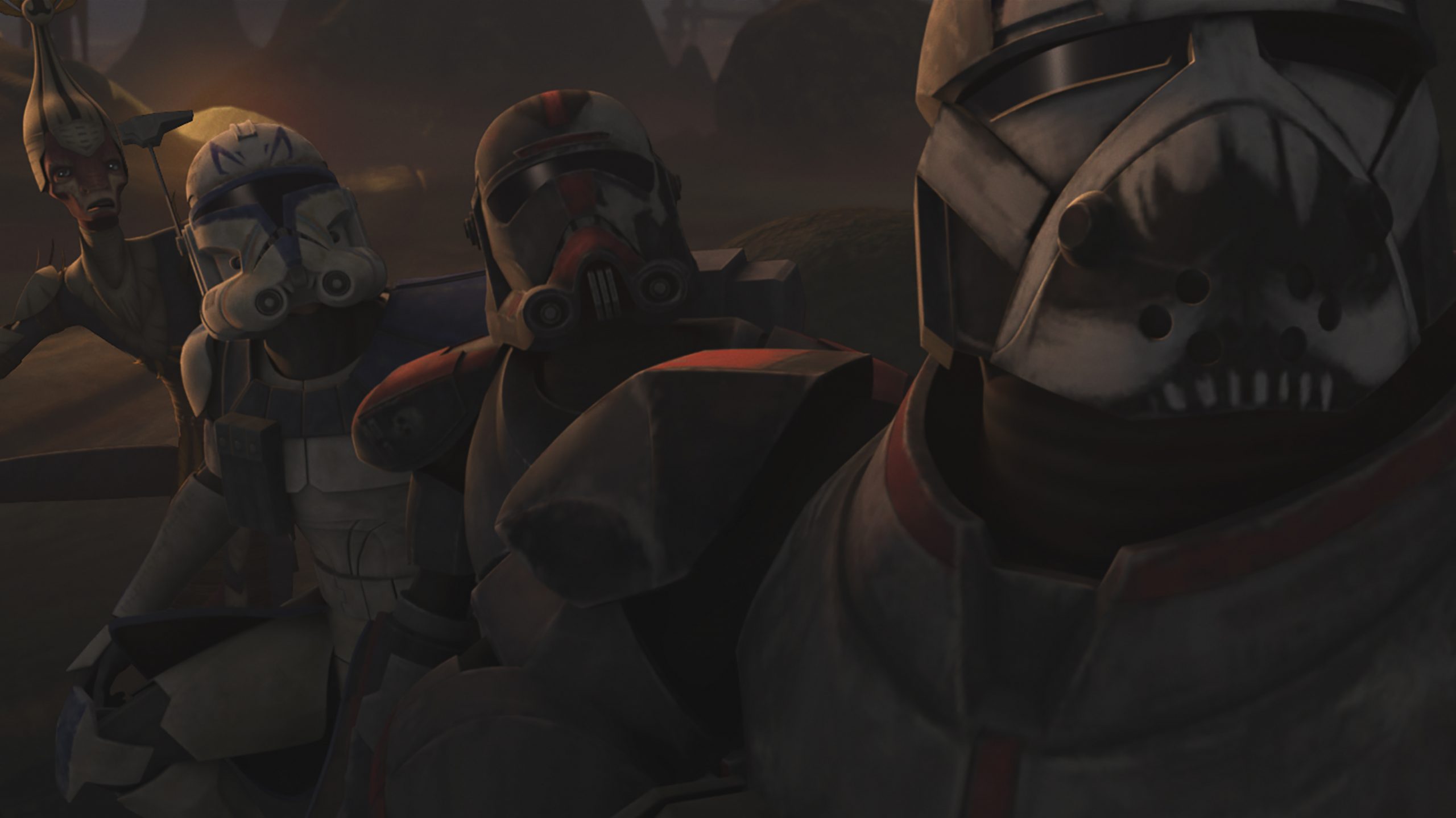 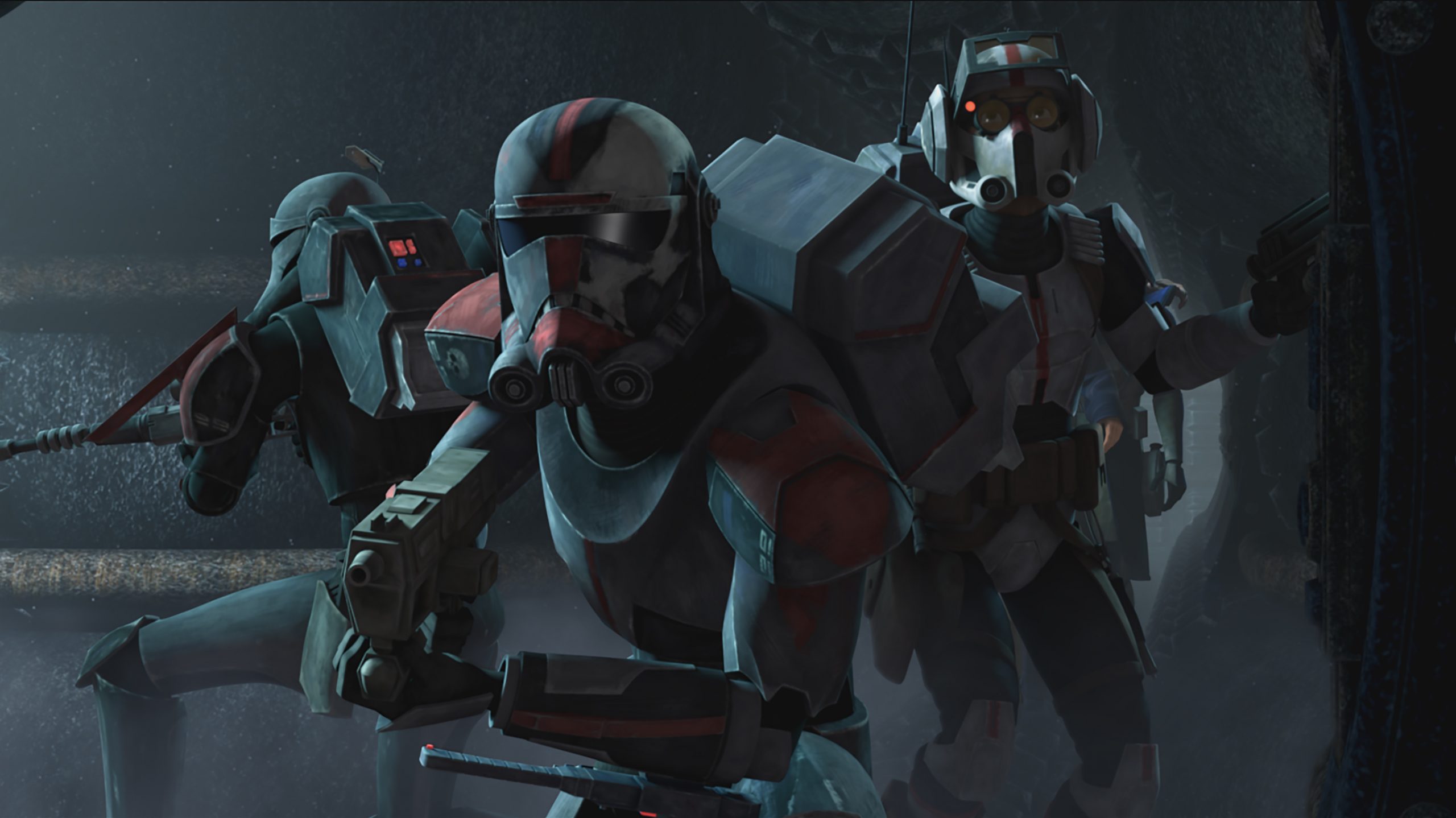 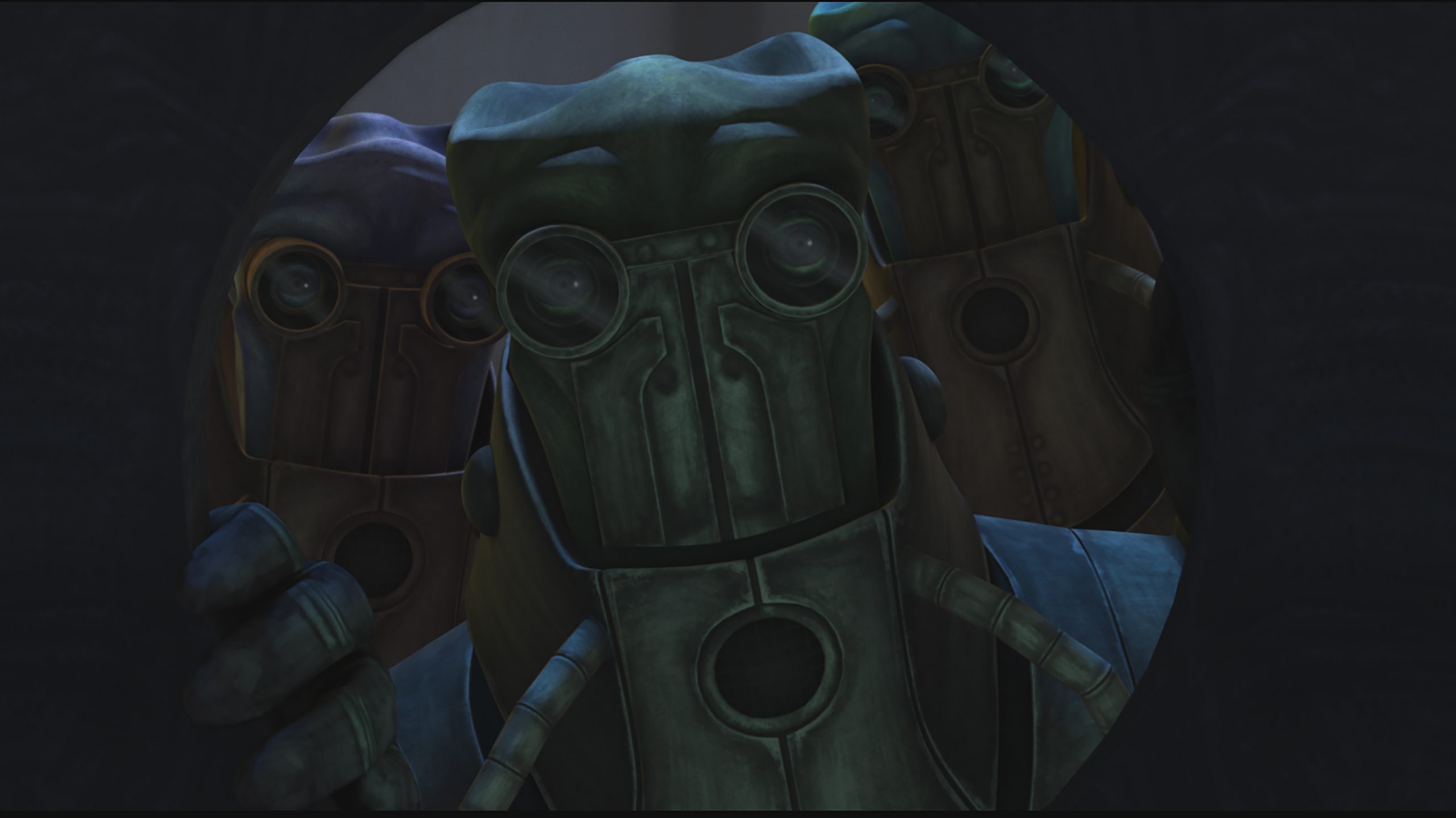 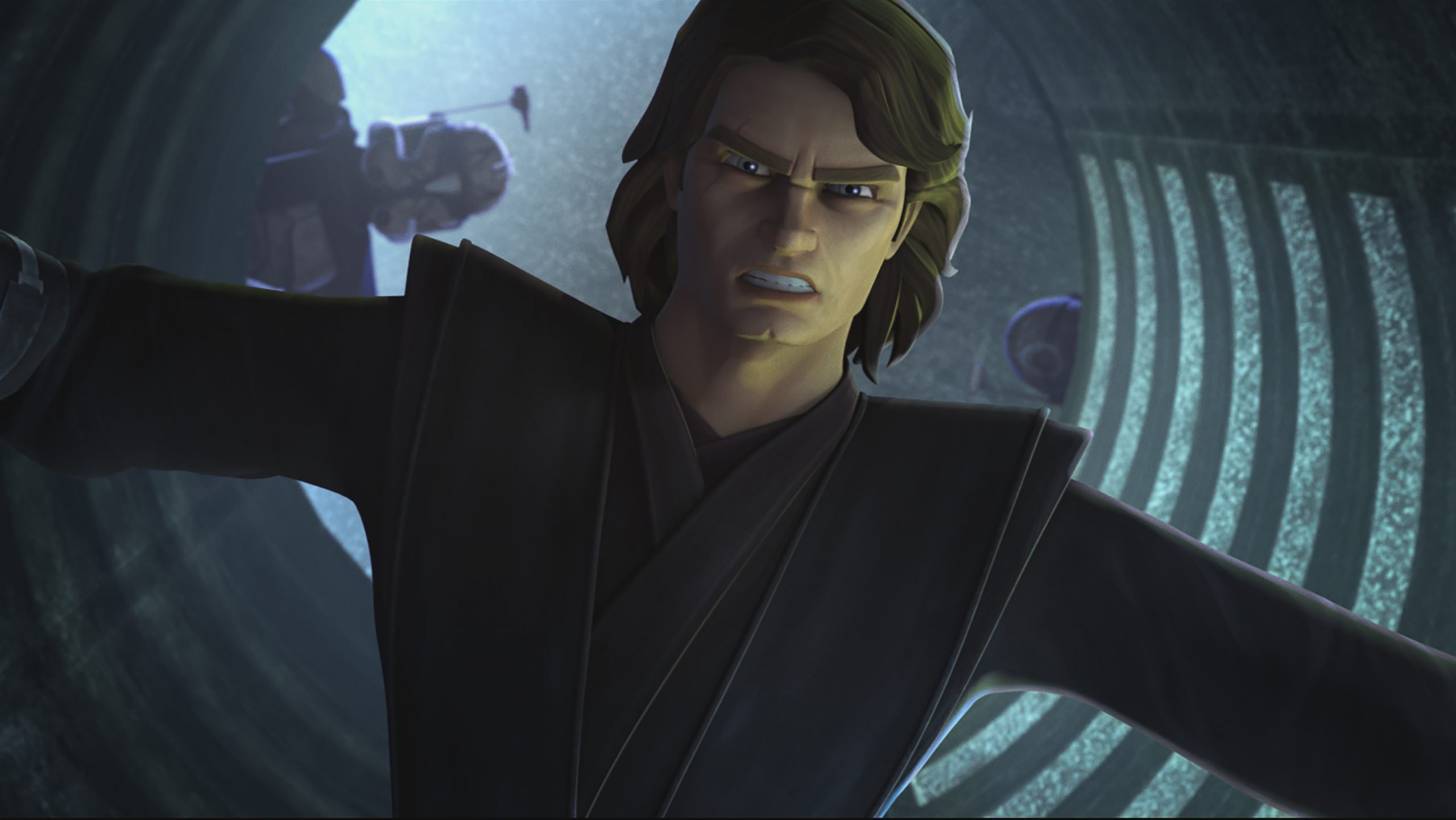 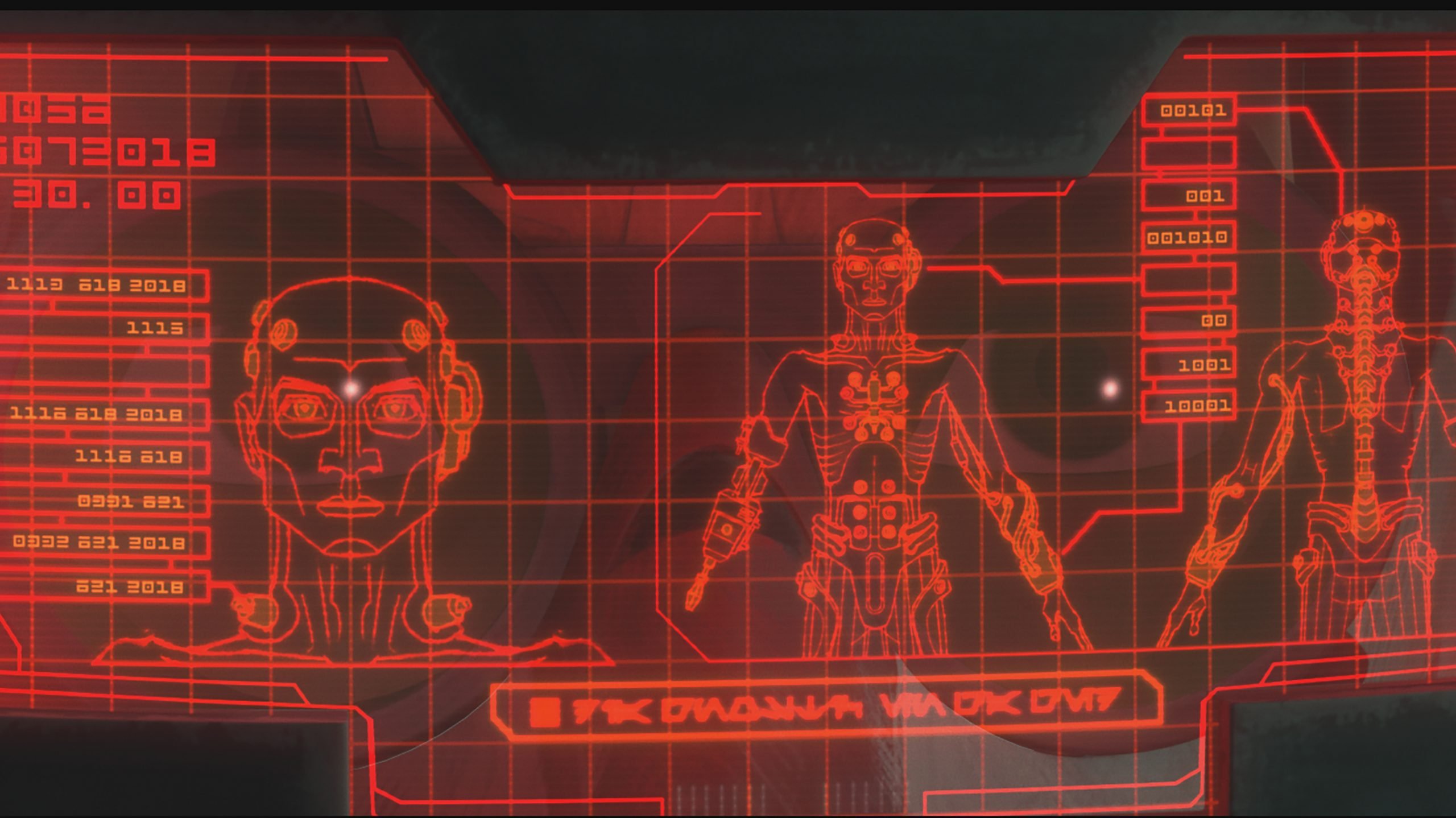 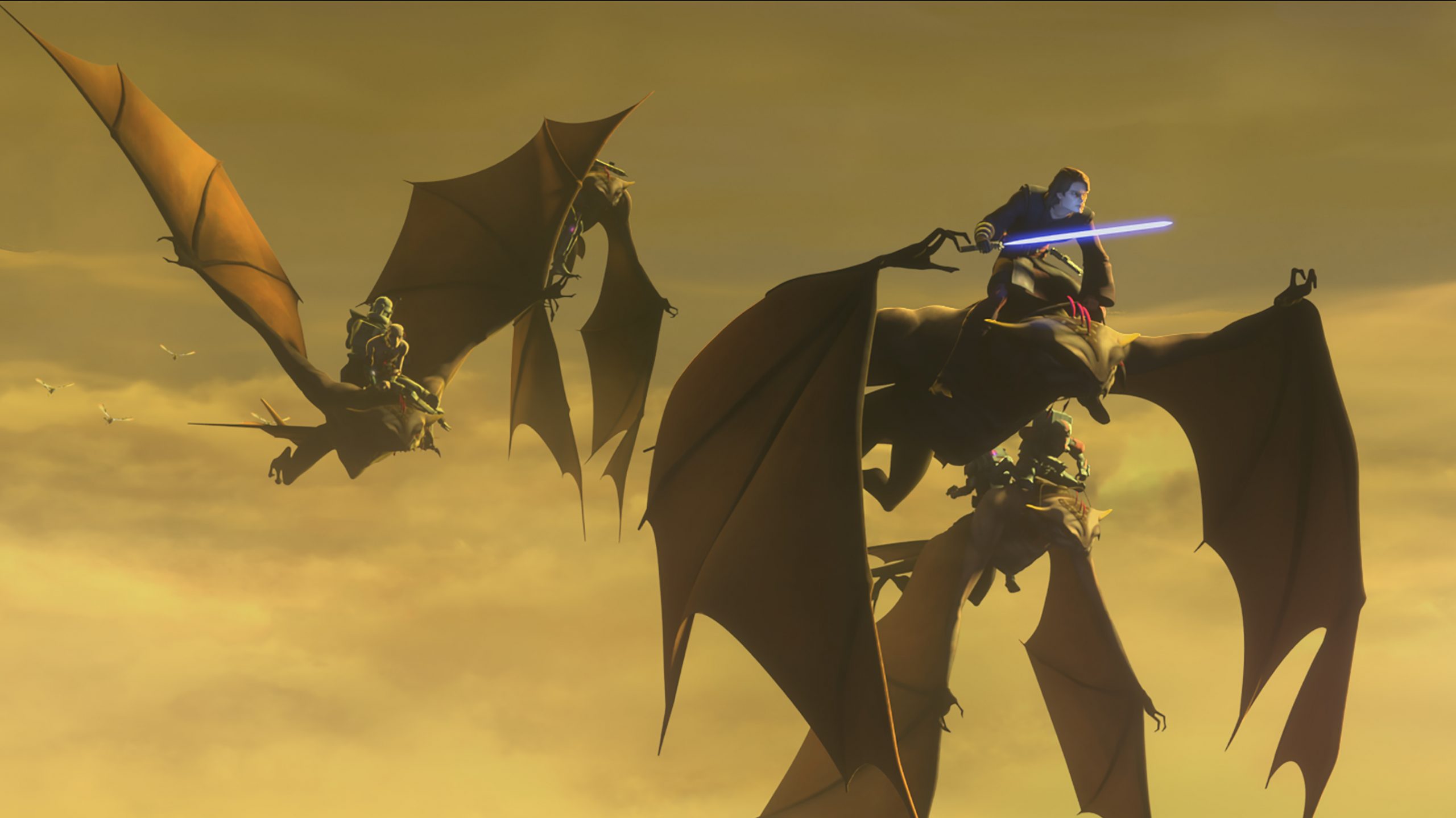